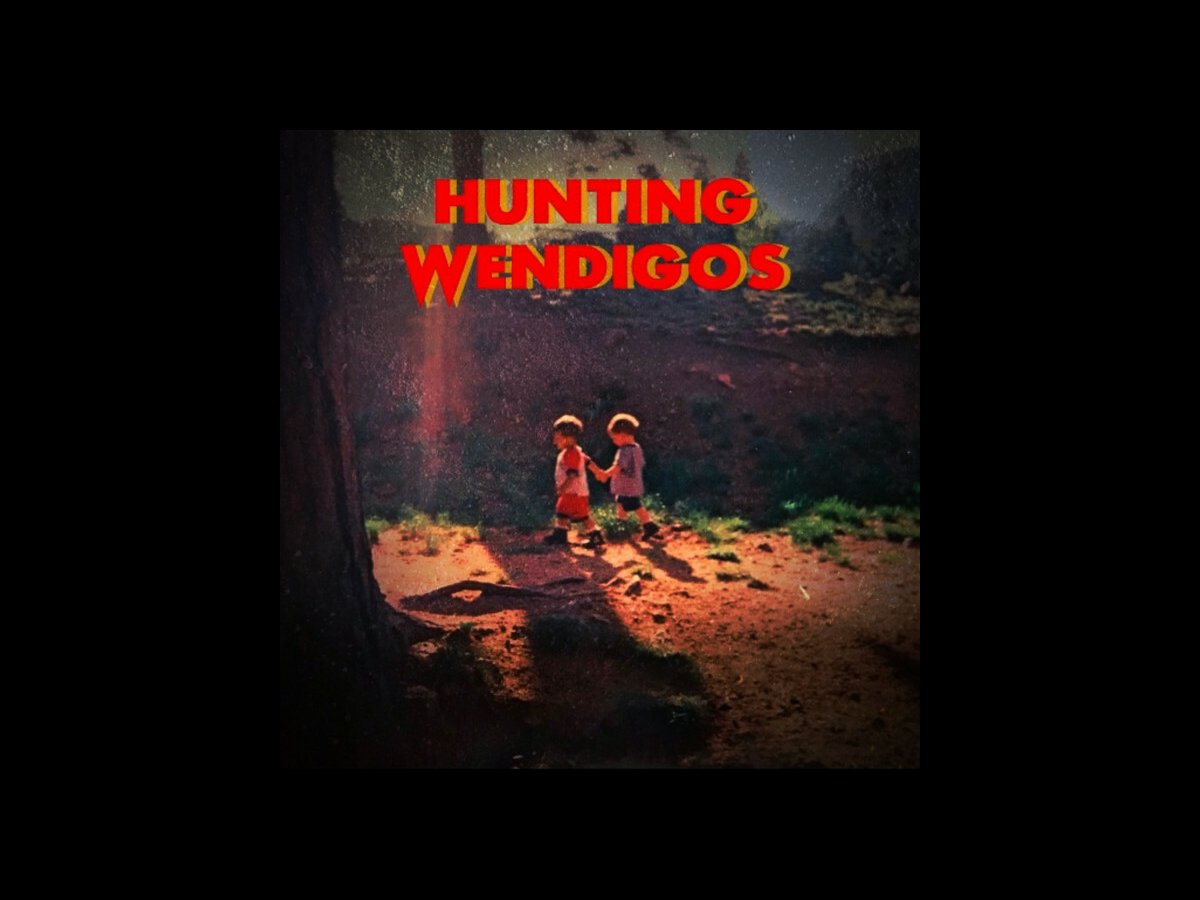 LALO (pronounced lay-low) is a twenty-year-old rapper with a unique style born from disparate sources. He is originally from Denver, Colorado. However, despite his young age, music has taken him from his Southwestern roots to the Midwest and both Coasts. For example, the artist cut his teeth at Minnesota’s now defunct McNally Smith College of Music. His stage name is mash-up of the city of Los Angeles and his given name (Logan G McMichael). Furthermore, his nomadic nature is reflected in the name of the artist collective he founded, “Roverboyz.”

“Hunting Wendigos” is LALO’s latest release. Over the course of nine songs the artist blurs lines and defies description. His songs are personal narratives that freely shift between fantasy and reality. The songs are smart. The subject matter is sometimes fun, sometimes dark, and often both.

Hip-hop has always been about speaking truth through fiction and hyperbole. LALO embraces the concept, to great effect. Paranormal themes arise throughout the record. Ghosts and monsters abound. The album’s title for instance is a reference to man-eating monster from Native American mythology.

I like the way he uses samples from unexpected and disparate sources like the IT Crowd (“RIP”) and Wilson Pickett (“One Two Three”). They are surprisingly effective in furthering the narrative.

Elsewhere LALO incorporates seemingly random Pop culture references into his lyrics equally well. For example, the themes of the Marlboro man (“I’m Trouble”) and the movie Scream (“Scream”) are integral to the associated storylines.

Those stories range from old-school Rap posturing to violent fantasy break-up songs. He takes chances on risky subjects like race (“I’m As”) and gang culture (“RIP”). Regardless of the touchy subject matter, the songs rock.

Stylistically the record borrows from Hip-Hop and Alternative styles of the past twenty years. Trap beats are married with 90’s basslines, and vice-versa. Although the influences are varied, the sound is cohesive. There is a natural and personal flow to the record.

“Hunting Wendigos” is available on all major streaming services. Follow the links below to connect with LALO. Stay in the loop on all of his current and future projects.