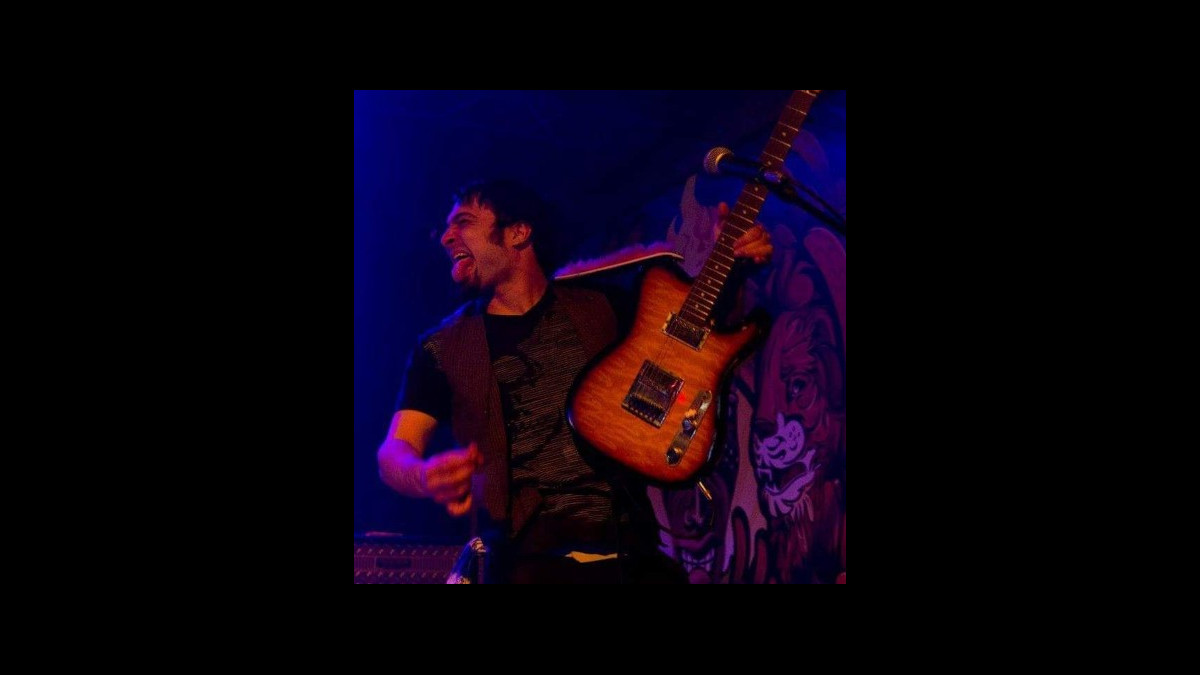 Dominic Mestayer is a singer, songwriter, and guitarist from Baton Rouge, Louisiana.  His latest release on SoundCloud is the song “Hit The Ground Runnin (It’s Over)”. The track starts in a defeatist state of frustration. The singer has had it with everyone, including himself. However, over the course of three and a half minutes Dominic’s message becomes motivational. By the end he even sounds optimistic as he sings, “With my head in the clouds and my feet on the ground, I hit the ground running.”

Stylistically the song features elements of classic and progressive rock. It is mostly built around Dominic’s acoustic guitar. However, this is no folk song. “Hit the Ground Runnin (It’s Over)” is definitively Rock. A tight and powerful rhythm section drives the track. It features solid bass playing and big roomy progressive rock drums.

Strings augment the sound throughout the track. It is a really nice touch which adds a nice Classic Rock element to the tune. This is especially true in the bridge when the song breaks down to its acoustic elements. Dual acoustic guitars and a violin set a cool scene that reminds me a bit of Blind Faith’s “Can’t Find My Way Home.”

It is not all acoustic guitar though. For example, there is a recurring Modern Rock electric guitar break that brings to mind bands like the Foo Fighters. Dominic’s vocals are powerful and emotional. I particularly like his use of harmonies and his impressive vocal range on the backing vocals.

Check out “Hit the Ground Runnin (It’s Over)” and follow the links below to connect with Dominic.