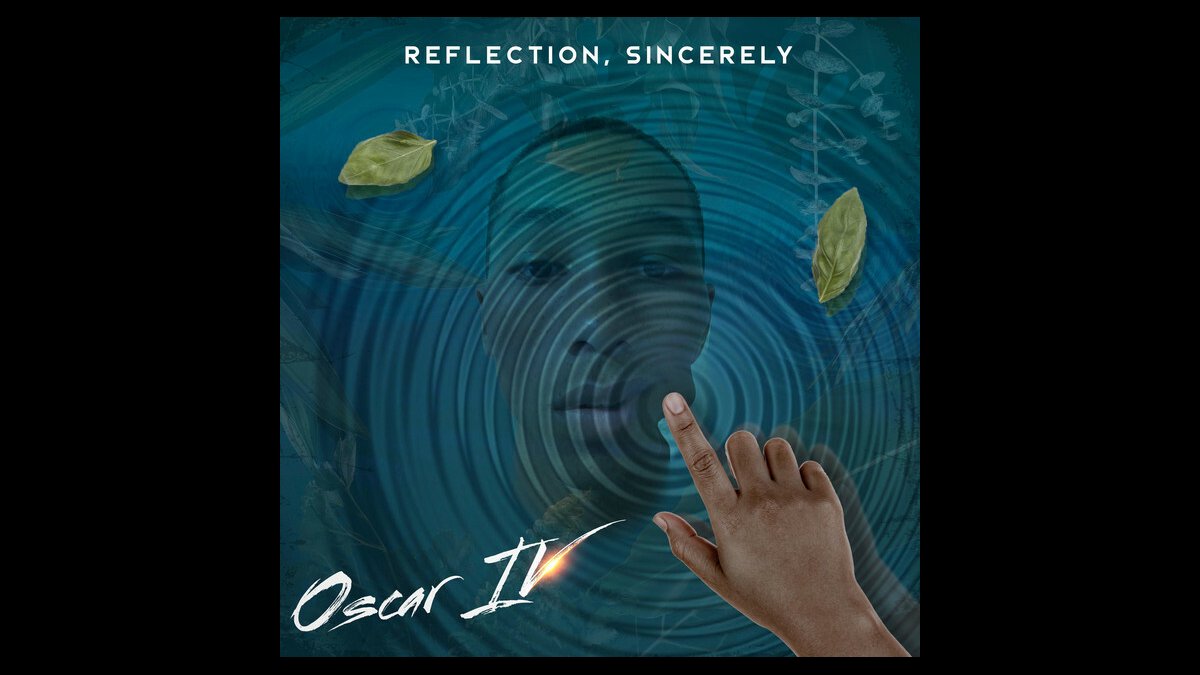 “Reflection, Sincerely” is the debut EP from twenty year-old Hip-Hop artist, Oscar IV. He is a Kenyan-American musician from Westerly, Rhode Island. The record serves as an introduction to the rapper’s style and philosophy. To that end he delivers positive vibes and motivation in the form of laid back stoner hip-hop.

Oscar describes himself as mostly quiet in his early years. Music gave him a voice. In his words, “he extends a helping hand now through his music to uplift and inspire his fellow creatives, goal seekers and most importantly the youth.”

The new record grooves on Hip-Hop traditions and lyrical concepts of growth and introspection. The overarching theme is positivity. However, it is not all sunshine and rainbows. The artist looks back on past loves and his young life with honest realism. He takes his lessons learned, shares them, and looks to the future empowered.

Musically Oscar incorporates elements of modern downtempo styles, old-school 90’s style Hippie Hip-Hop, and just a touch of Trap. The record opens with the Chill-hop beat of “Reflection.” Over the mellow rhythm Oscar raps in a style that hints at stoner Hip-Hop legends like Q-Tip and De La Soul.

The Chill-hop and Jazz-hop influence permeates the whole record in different ways. Subdued piano riffs set the scene on songs like “Loyalty” and the excellent “Til My Clock Stops.” The latter is a subdued and emotional track that layers melancholy, motivation and deep introspection. Lines like “Imma run the world till my clock stop” keep one eye on the future, and the other on the end.

Although the record rolls a lot of old-school beats and styles, there is a healthy dose of modern Hip-Hop beats as well. For example, “Rewind it Back” and “Sincerely” both include Trap rhythms. And “Your Words” has a nice R&B slow-jam feel. I really like the hypnotic production on the song.

Oscar IV’s “Reflection, Sincerely” is a great accomplishment, and an exciting debut. Check the record out on Spotify, and follow the links below to connect with the artist. Stay in the loop on his current and future projects.