More Shu Culled From The Vault 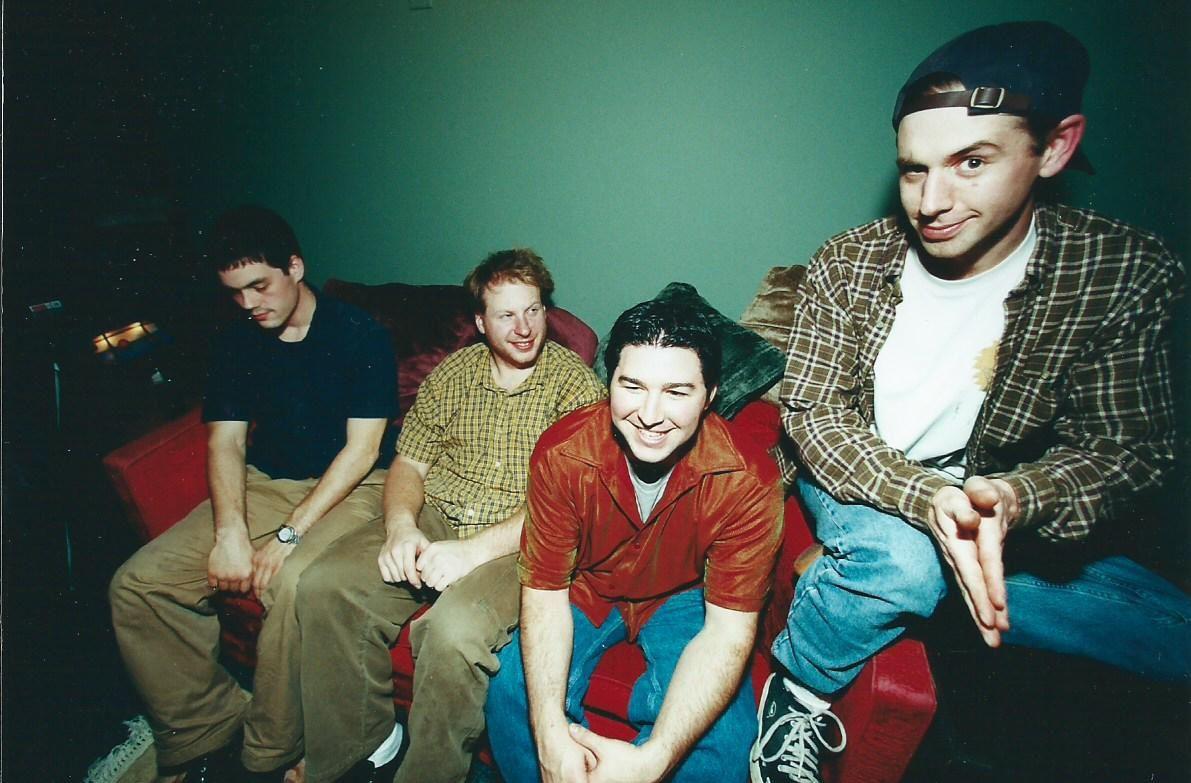 In my studio I have a pile of shoe boxes full of cassettes. Many of those tapes are bootleg recordings of my band Shu. We spent most of the 1990’s and early 2000’s touring around college towns in the North East.

We played thousands of shows in that time. Sometimes we recorded them. I hate to think of those recordings wasting away on fragile magnetic tape, so every now and then I will pull one from the box, digitize it, and share it with any who care to listen. You can listen to some of the recordings here.

If you are unfamiliar with Shu, we are a sort of Ska/Jazz/Jam-band. We used to gig five nights a week. We still play, but now it is only a few times per year. One such gig is happening this week, on Black Friday. Stop by if you are in the Lake George, NY area.

Anyway… I’ve recently added a couple of recordings to the archive. Check them out below. The first is an in-studio radio performance on WRPI, RPI University. The second set of songs is the remnant remains of an aborted album project. Both collections are from 1997.