Gajin Wilk – Music Wherever The Wind Takes Him 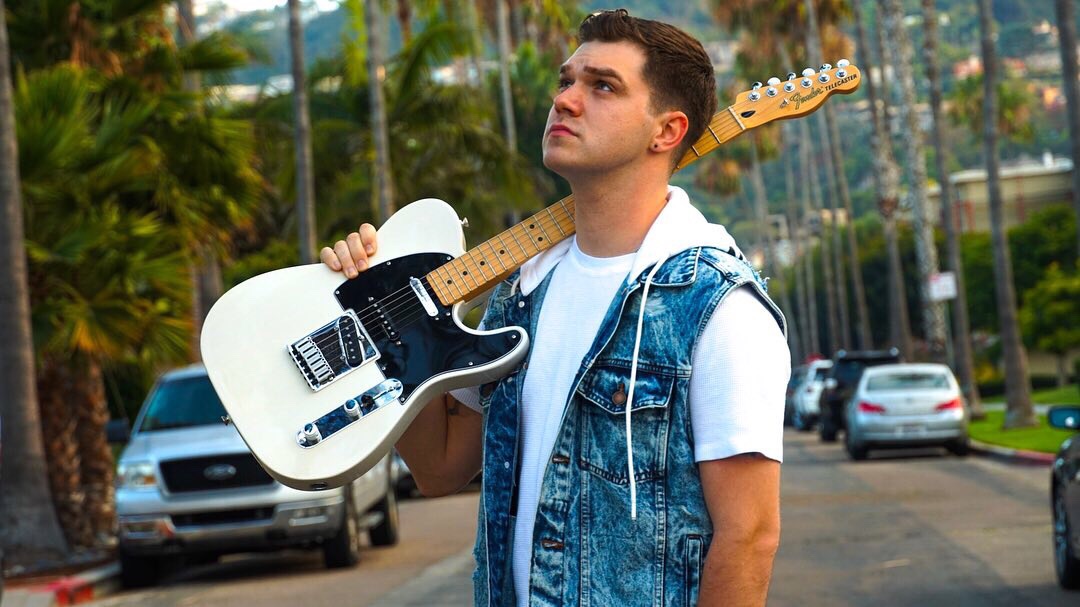 Gajin Wilk gets around. Currently residing in California, he travels the world in his work as a Master at Arms, Second Class in the U.S. Navy. The twenty-six year-old has been to Ireland, Japan, Germany, Romania and South Korea.

In addition to his service, he is also a musician with fifteen years of experience under his belt. Gajin is a dedicated singer/songwriter who specializes in simple and catchy R&B influenced Pop music. He plays a number of instruments including guitar, drums and piano.

However, with his international travel itinerary it is impossible to carry all of that gear around from place to place. As a result, Wilk finds creative ways to remain creative. For example, through the use of apps like GarageBand, Gajin is able to write, perform and record his music entirely on his iPhone.

Armed with a mobile recording unit in his pocket, the independent artist produces some really excellent sounding tracks. He sent me two of his most recent songs. “Selfish” is a breakup song with a simple beat and some funky analog synth sounds.

“Missin You” is Gajin newest single. It looks at the failed relationship from a different angle. The song has a poppier groove with an upbeat EDM beat. On both tracks Gajin’s lead and backing vocals are smooth and confident. He has a nice understated R&B delivery. And he knows how to turn a Pop hook.

Gajin plans a full release of his album “Selfish” in early 2020. And we can expect more on-the-go music production. He says, “right now I’m just going wherever the wind decides to take me.” Follow the links below to connect with Gajin and keep up to date on his current and future releases.

Hear “Missin You” on the Deep Indie Beat playlist