Dar.Ra Rocks Steady On The Streets Of Brooklyn 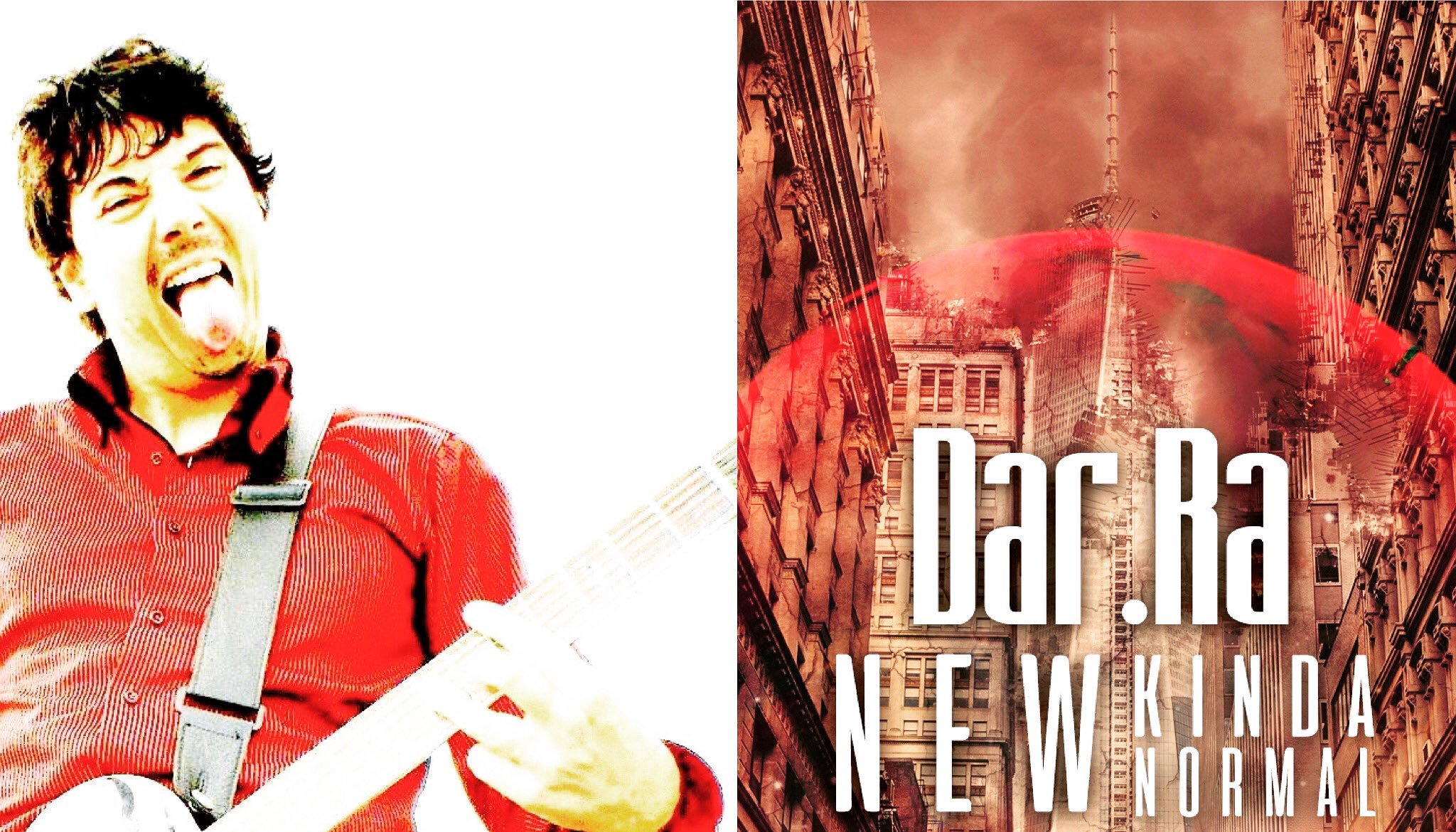 Dar.Ra first appeared on these pages back in October. That’s when he released his excellent new album, “New Kinda Normal.” On that record he showcased his impressive grasp of modern Rock & Roll in its many forms. Over the course of thirteen songs, guitars wailed, drummers flailed and Dar.Ra belted out some arena-ready vocals. He slowed it down on a few songs, with a ballad and even a little reggae. You can read all about it here.

Now the artist has released a brand new video for the single “Rock Steady.” As the title suggests, the song is one of the big Rock numbers from “New Kinda Normal.” Back then I accurately used words like “hard-hitting,” “hooky,” and “heavy” to describe the track. It is a bangin’ tune. Musically the song reminds me a bit of The Cult’s “Sonic Temple” era.

Lyrically the track recounts the singer’s love of a partying lifestyle. The video uses that backdrop as a starting point. It opens with our hero waking up on the sidewalk in front of a Brooklyn bar called “The Lone Wolf.” The bar’s name takes on more significance as the video progresses.

After visits to an angry wife and a drunk friend, the video takes a dark turn. What started as a funny hangover story eventually morphs into a mini-horror movie on the streets of New York. I don’t want to give away too much. It is a fun video. You will dig it whether you are a fan of monster movies, Rock & Roll or both (and, who isn’t?).

Watch the video for “Rock Steady,” and follow the links below to connect with Dar.Ra.