Alpha Circle Is Back With The Beautiful “Sweet Talking Time” 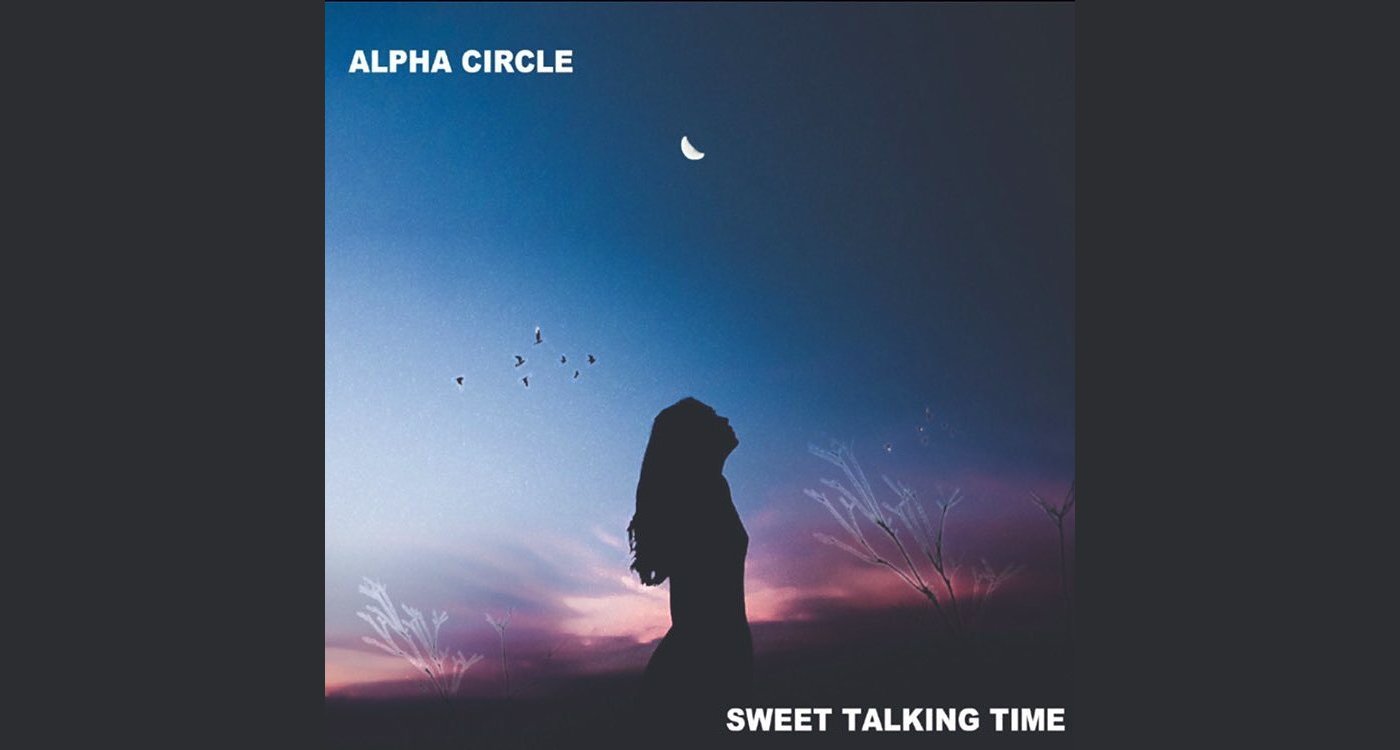 We first met Madrid’s Alpha Circle back in September. The brand new band had just released their first single “Circles.” They described it as a song, “in the key of hope.” It was an apt description of the tune, and the musicians behind it. They are a band determined to bring a positive message to the world through their music.

Along those lines comes their second single, “Sweet Talking Time.” On “Circles” the group sang of love as it applied to all of humanity. Love is once again the order of business on the new track. However, this time it is a more intimate and personal message.

“Sweet Talking Time” is a song in admiration of a “girl.” Lead vocalist Lee Chamberlain tells the story of a woman whose “words can revive” despite her own hardships and pain. It is a beautiful and sweet sentiment, sung earnestly and honestly.

The band is well versed in the ways of their brand of melodic Alternative Rock. Their sound lands somewhere between U2 and Coldplay. “Sweet Talking Time” starts on piano. Atmospheric strings and keys create a mellow setting at first. However, the track ultimately builds from its atmospheric beginnings to a full band.

Alpha Circle may be a new group, but they don’t sound like it. These are musicians at the top of their craft who know instinctively how to play together as an ensemble. Any fan of modern Adult Alternative Pop/Rock will enjoy Alpha Circle.

Check out “Sweet Talking Time” and follow the links below to connect with the band.