N2BLÜ Dances In The Glow Of Neon Gold 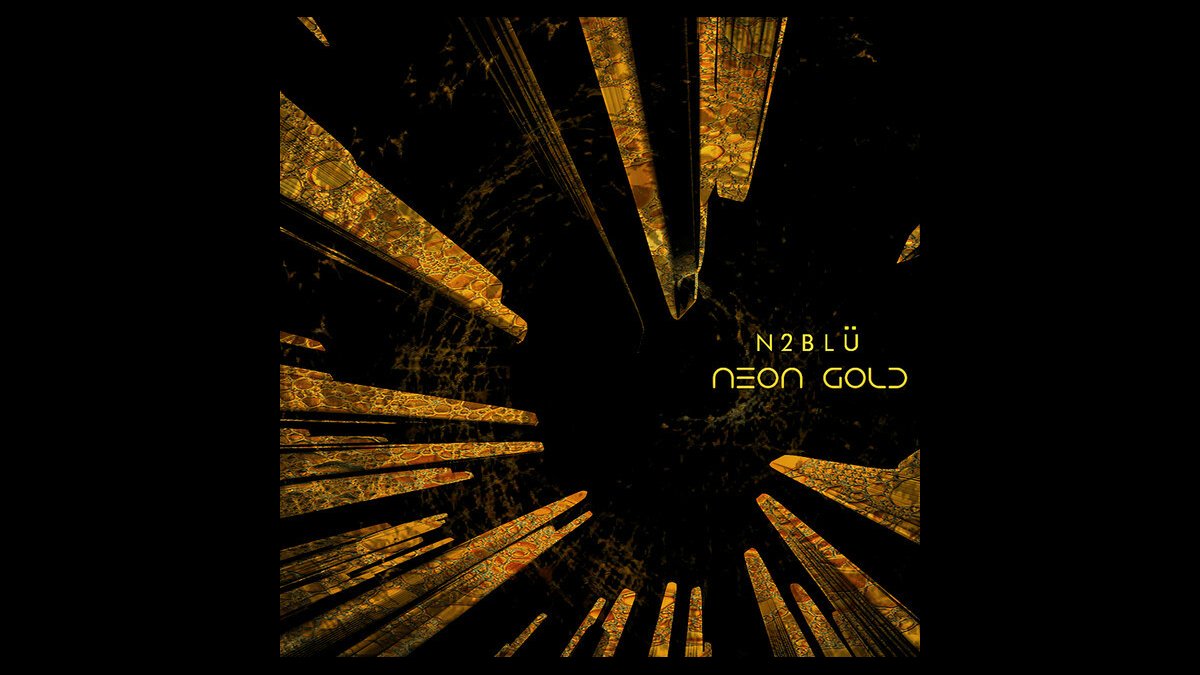 N2BLÜ is a brand new EDM duo based in New Orleans, Louisiana. The group’s debut single “Neon Gold” is three minutes of pure dance club joy. Assuming you have a heartbeat, the song’s positive message and Disco infused House groove will get you dancing where you stand.

The creative minds behind N2BLÜ are vocalist Jonathan Arceneaux and producer and DJ Konstantin Smorodnikov. Both literally and figuratively, each artist travelled his own long road before finding the other.

The Road to N2BLÜ

Jonathan Arceneaux is a Louisiana native. He grew up singing in his church choir and high school theater productions in Baton Rouge. Inspired by the 1990’s Pop, Dance and Alternative music of his youth he began writing his own songs. Over the years his musical journey brought him all the way from Houston, Texas to Los Angeles, California until he eventually landed back in his home state. In his travels he amassed some major label credits on his resume. These include work with producers I-ROC (Universal Music/Happy Madison Productions/BZEE ROC) and RADIO (Chris Brown’s “Dreamer”/Blake Lewis’ “End of the World”).

Living in the Big Easy, Jonathan met a new collaborator in Konstantin Smorodnikov. The Russian-born producer moved to the United States at the age of eighteen. In his twenties he cut his teeth as a DJ in the clubs of the US dance music scene. The duo met music industry veteran producer Loren Israel (Jimmy Eat World, Plain White T’s, Neon Trees). Under his tutelage they refined their craft until N2BLÜ was ready for primetime.

The Power of Music

Lyrically and musically, “Neon Gold” will make you feel good just to be alive. The song delivers the simple and powerful message that we can all be united by the universal language of music. Jonathan’s vocal is powerful, joyful, and slides easily across multiple octaves. Konstantin’s beat is pure positive energy. Also, I love the sound he gets on that bass line. Nice stuff.

Check out “Neon Gold” and follow the links below to connect with N2BLÜ. I have a feeling they have plenty more great dance grooves in store for us.

Listen to “Neon Gold” on the Deep Indie Beat playlist