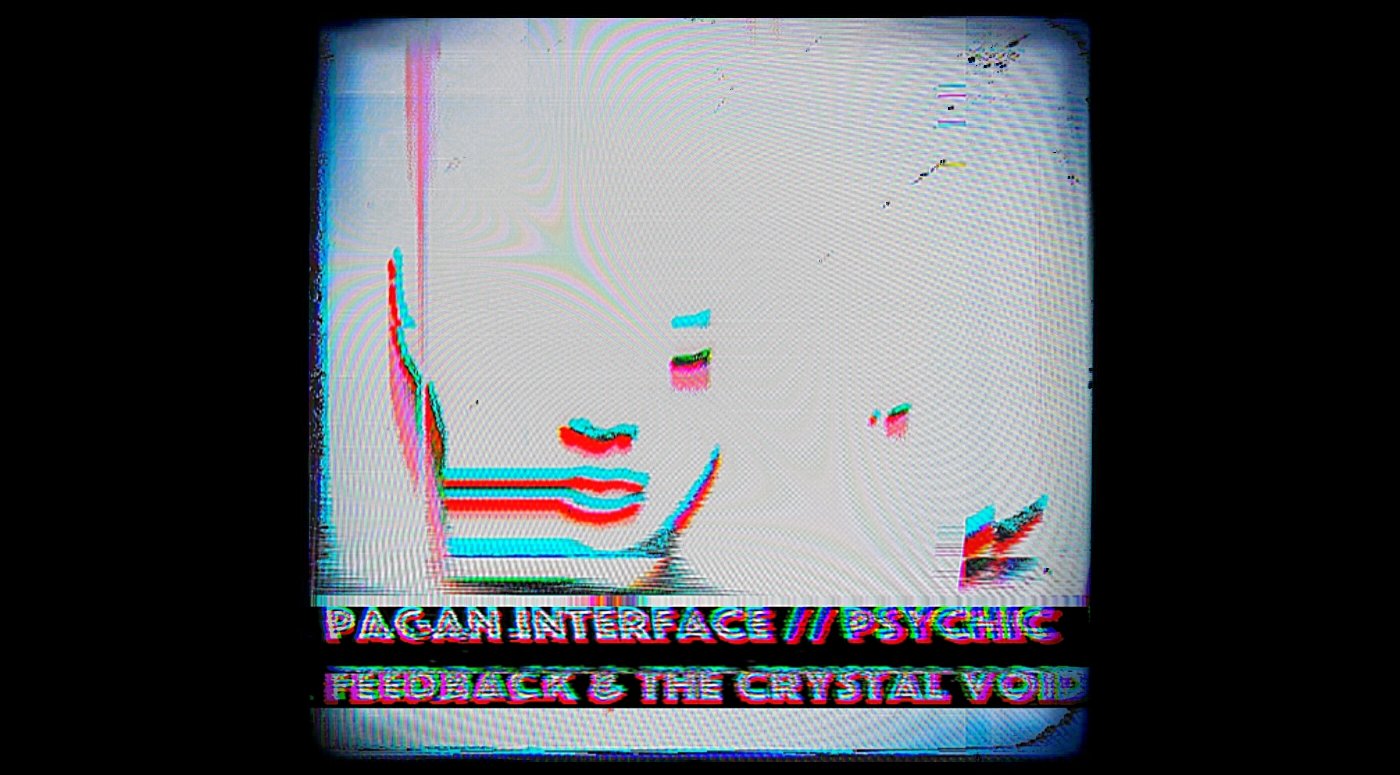 Pagan Interface is a Munich based Neuromantic Chillwave artist. He goes by “pi/0” for short. On his new record “Psychic Feedback & The Crystal Void,” pi/0 paints an instrumental post-apocalyptic landscape.

The record feels like the soundtrack to some cool long-lost Terminator movie. Machines clang, robots count and music happens as we travel the terrain of this alien world. The song titles are just mile markers along the post-war road. The album flows as a single unit. Key sounds, queues and effects recur throughout the record. They tie the tracks together as they battle with their own cybernetic emotions.

Musically, pi/0 pulls its influences from all corners of Rock and Electronic music. Analog and digital collide to create a beautiful industrial cacophony. I hear everyone from Kraftwerk, to Nine Inch Nails and Radiohead in their sound. Thom Yorke’s solo stuff comes to mind. If he isn’t yet a fan of Pagan Interface, he should be. Someone should tell him.

“It’s a semi sequel to his self released album The Last Days Of Everything, digging deeper into the post traumatic vibes of sunbathing in capitalist fallout….

Psychic Feedback & The Crystal Void is a nerds journey into the bloom and gloom of a society and system that has fallen apart. And it is intended as an inspiration “that even though everything is broken you still may have a good time”.

Check out “Psychic Feedback & The Crystal Void” on Spotify. It is a great album, and an excellent sci-fi escape. Follow the links below to connect with Pagan Interface.

Listen to Pagan Interface on the Deep Indie Chill playlist