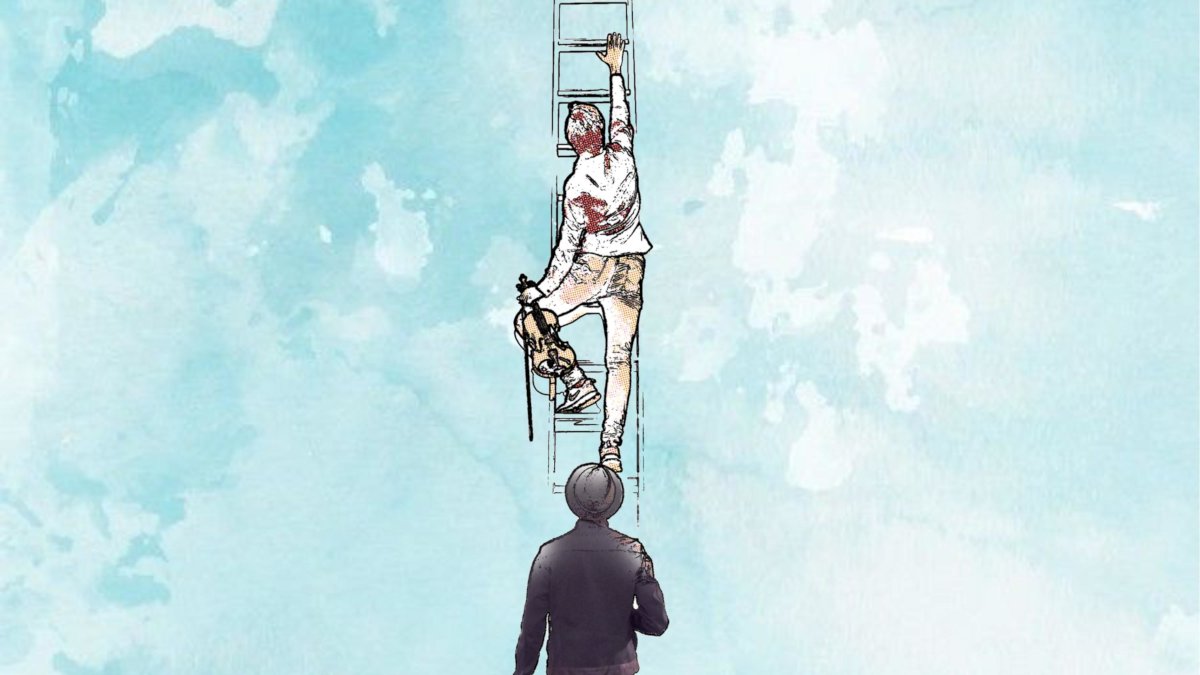 “Dream Chasers” is the latest single from Alternative Symphonic Rock band, Stereosight. The band was created by the music production duo of Finn Fransen and Julien R. Schittenhelm. On “Dream Chasers,” the multi-talented, multi-national team builds a sprawling and anthemic sound. This is movie music.

Stereosight’s origins are as artistic and eclectic as is their sound. For instance, they are both classical and modern trained dancers. Finn Fransen is a young Belgium film maker. By the age of sixteen he had already directed and produced his first film. Finn also creates the music for his movies. His love of cinema inspires the Stereosight sound and philosophy.

The operatic vocals on “Dream Chasers” are performed by lead singer, Julien R Schittenhelm. Julien is from France. His life-long love of Rock and & Roll has shaped his sound. He lists both Alternative Rock heros like the Pixies and Progressive Rock gods like Pink Floyd as influences. The band says, “Julien brings a more personal approach with his vision of alternative rock.”

In both mood and musicianship, “Dream Chasers” hearkens back to progressive rock heroes like Rush. A confessional and emotional vocal sings over a lush and complex musical arrangement. The energy builds up to a really nice instrumental section.

With stratospheric vocals and an atmospheric mix, Stereosight creates a sound that is both familiar but also very new. Listen to the song on Spotify and follow the links below to connect with Stereosight.

Listen to “Dream Chasers” on the Deep Indie Dive playlist.