The Groove Project – “Never Touch The Ground,” The 5th Flight 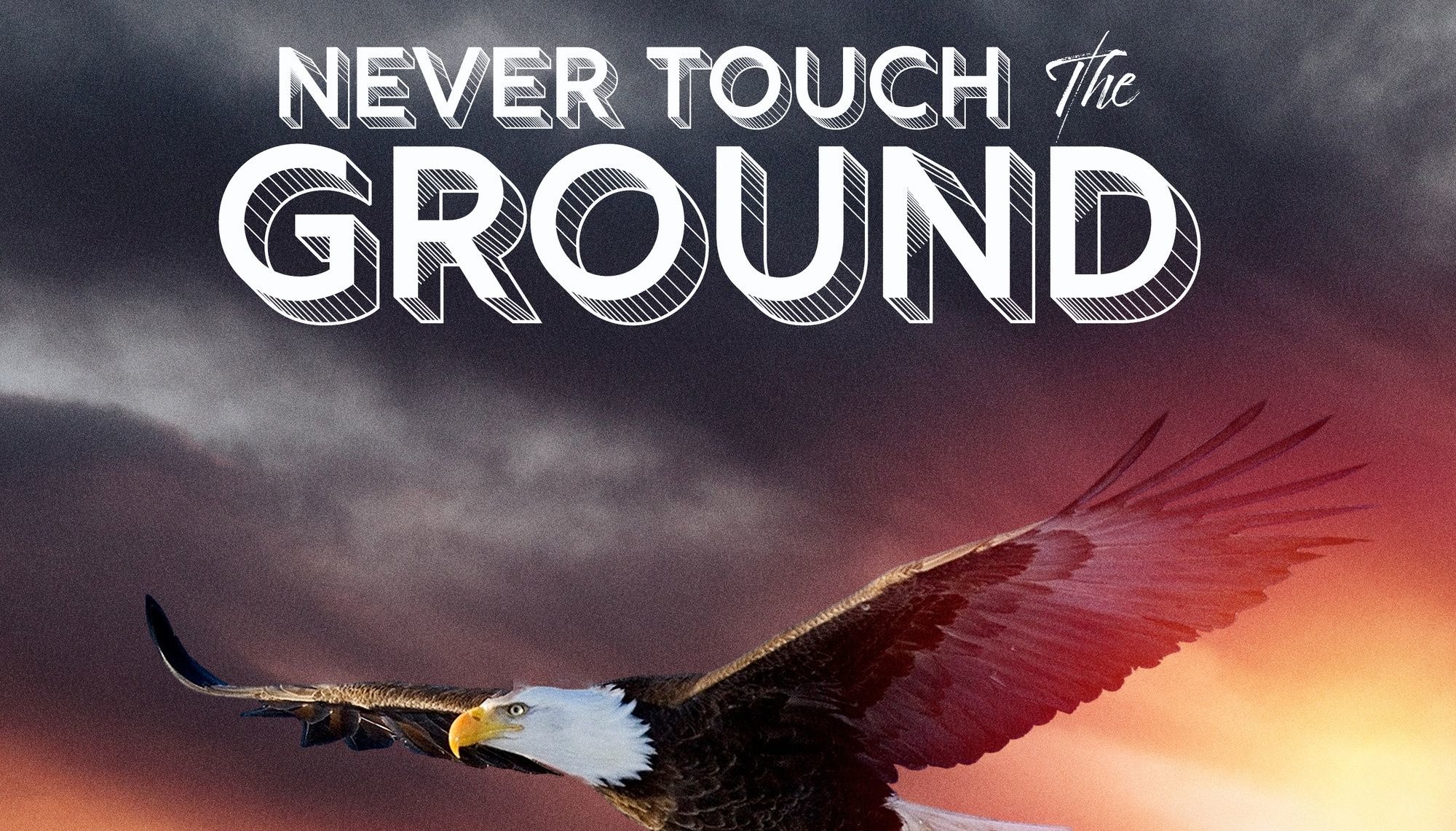 “Never Touch the Ground” is the fifth installment of an aeronautically inspired project which began in August of this year. Each month, The Groove Project releases a new Smooth Jazz single. The songs are all built on the theme of flight. Previous releases include. Pilot, First Flight, To be a Bird and Ocean of Air.

The Groove Project is a Jazz super group fronted by Grammy Award nominated musician and composer Arun Shenoy and acclaimed producer Matthew Shell. Their new single once again brings together an ensemble of top-notch musicians for an upbeat jazz groove.

Shenoy says the inspiration for the single is the Douglas Adams quote, “Flying is learning how to throw yourself at the ground and miss.” The track maintains flight with constant movement and a mellow attitude.

The song opens with a 16th note hi-hat groove the smooth solo saxophone which has become a staple of the Groove Project sound. “Never Touch the Ground” stays true to its title by keeping up its contemporary metropolitan groove throughout the song. That is thanks in large part is some really nice percussion on the song.

In addition to the superb saxophone playing all over the song, there are a couple of excellent guitar solos, and a great piano break. The two double up at one point for a really nice moment in the song. All of the players have an extra kick in their playing, likely driven by the push of those hi-hats.

With the launch of a new single every month culminating in a full-length album in the summer of 2020, producers Matthew Shell & Arun Shenoy, have chosen to take a production direction leaning more towards the Smooth Jazz / Contemporary Jazz styles, with each member of the group bringing a unique perspective to the music.

Listen to “Never Touch the Ground” below, and follow the links to connect with The Groove Project.

Hear The Groove Project on the Deep Indie Chill playlist