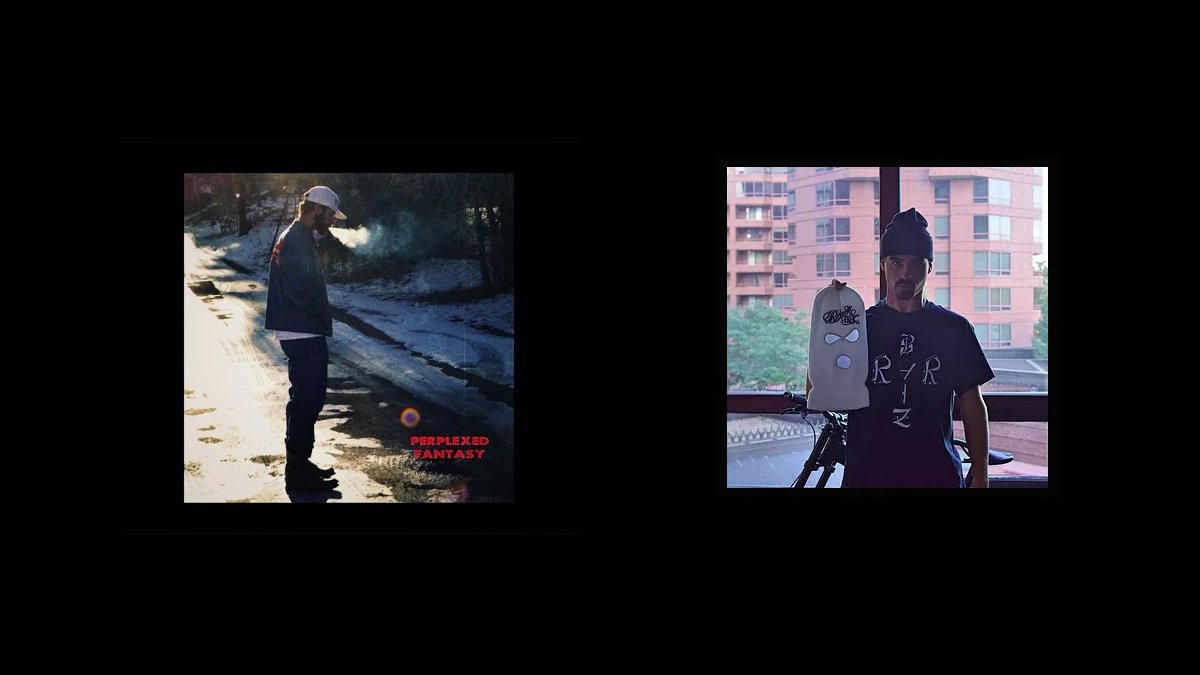 “Every saint has a past and every sinner has a future.” It is the apt tagline for twenty year-old rapper and singer, Jackson Nuzzaci’s new record “Perplexed Fantasy”. Over the course of six songs the Connecticut native explores themes of sin and redemption. Meanwhile, producer LALO creates a rich soundscape of eclectic beats, keys, and guitars.

The record opens with “Confused.” Detuned piano chords play over a simple hip-hop beat as Jackson’s clever rhymes use humor and some graphic imagery to set the theme of the record. Prodcuer LALO explains, “I thought about the song “Confused” and thought of the word perplexed. There is a lot of fantasy and a lot of realism within the project bouncing around so, I see it as a Perplexed Fantasy.”

The album comes from a Hip-hop mindset, but it doesn’t stay strictly in tht lane. For instance, “Blue Collar Dollar” is more Alternative Rock than Rap. Nazzuci’s vocals on that track remind me a bit of Matt Shultz from Cage the Elephant. In a similar genre-tease, the chorus on “Empty Mind” has real Bluesy feel. Jackson matches that vibe with a rasp as he sings, “All I got is my heart and i put it in these songs.”

Throughout the record Jackson alternates between introspective observations, fantasy, reality, and fun. For example, “Life is a Bitch” and “I am Not Lit” touch on themes of drugs, sobriety, violence and peace. It is an honest view into the confusion inherent to the life of a young artist.

Jackson Nuzzaci is a RoverBoyz Entertainment artist. Check out “Perplexed Fantasy” on SoundCloud and follow the links below to connect with the artist