Chemdogg7 Raps On Life In A Northern Town 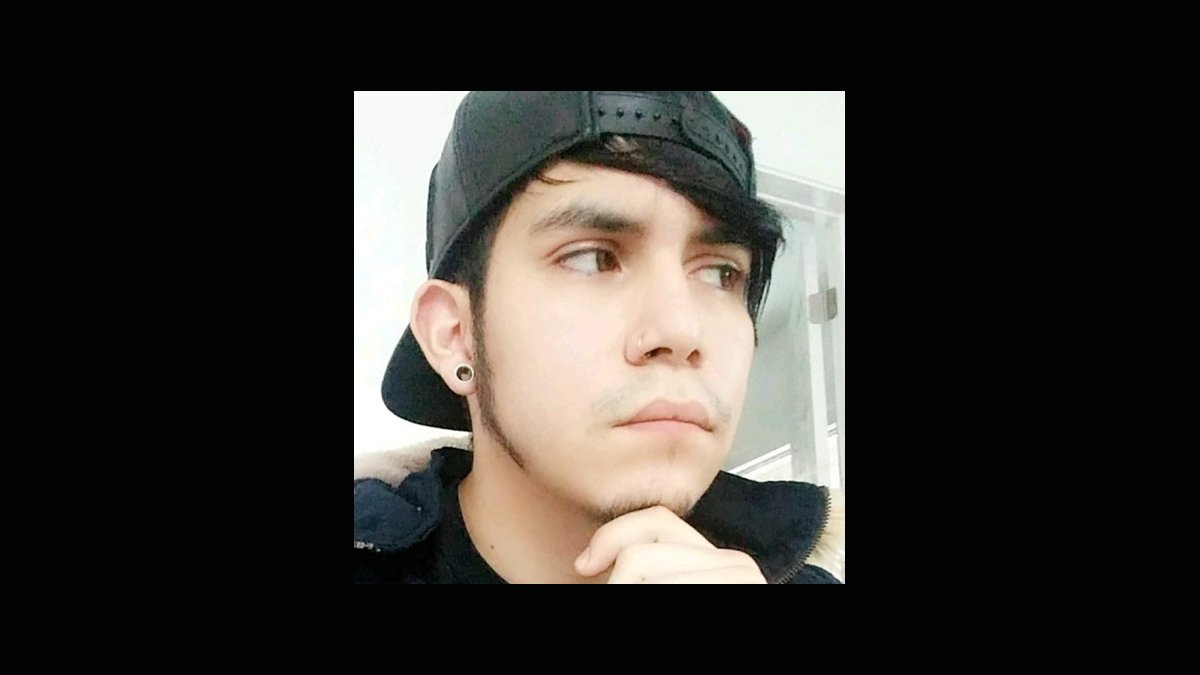 ChemDogg7 is the professional name of Franny Lopez. Lopez is a new singer and rapper from a town you may have heard of, Aberdeen, Washington. Aberdeen is not famous for its population, economy, or for its Scottish namesake. Although the city is known as the “Gateway to the Olympic Peninsula,” it is primarily renowned for its most famous former resident.

Kurt Cobain grew up in the coastal Northwest city. For better or worse, the small and rainy fishing town shaped the Nirvana frontman’s life and music. Aberdeen’s latest musical export has been similarly influenced by his experiences in suburban Washington.

Chemdogg7’s first two single releases are an example of a style he calls “Post Trapp Core.” He explains that the sound is a fusion of Metal Core and Trap music. To that end the tracks alternate between Hip-Hop verses and intense Alternative Rock choruses that hearken back to a classic Emo-core sound and sentiment.

“Sad Town” is a song directly inspired by the artist’s life in his hometown. It is the more Hip-hop of the two tracks. On it, Lopez showcases his rapid-fire rhyming technique.

“West Curtis” digs deeper into the Metal side of Lopez’s sound. He uses beats and guitars to back up lyrics that make various social commentaries about life in small town America.

Check out “Sad Town” and “West Curtis” and follow the links below to connect with Chemdogg7.