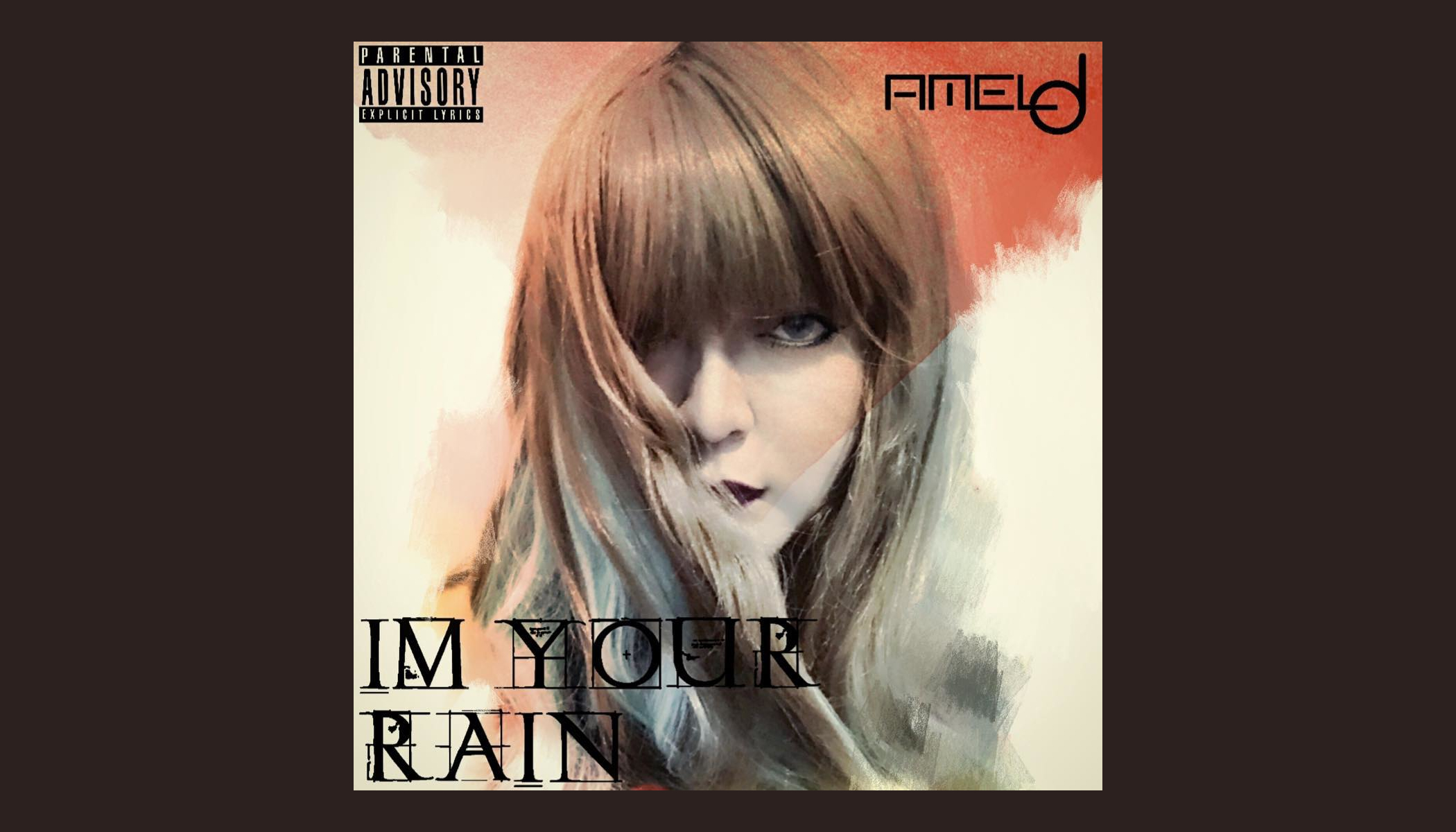 Two years ago, Amel D was known as Amelia Dirhardjo. Amelia was a singer of piano ballads and traditional music, popular in her home country of Indonesia. However, taking a cue from her fans, she redefined her sound and image to better represent her true self as an artist. She became a rocker. Amel D was born.

The artist’s transformation began with the 2018 album, “Revived.” On that record she introduced her new Modern Rock sound. The singer found inspiration in Metal and Alternative bands from each era of the past twenty years.

D is back with a brand new single about long distance and unrequited love. On “I’m Your Rain,” the singer belts out emotional Alt-Metal wails that would make her idols in Linkin Park proud. The track’s pristine production features her powerful vocals alongside big, sprawling electric guitar power chords.

An air tight rhythm section holds down the beat while shredding lead guitars maintain the intense energy of her lead and backing vocals. Amel’s piano is still in the mix as well. It fits perfectly in this cinematic and emotional Progressive Rock sound. At times, the piano, vocal and electric guitar combo give “I’m Your Rain” a bit of an Evanescence feel. It works, very nicely.

“I’m Your Rain” is the first from the singer’s forthcoming album CROSS TO HELL. The song is an excellent introduction to Amel D’s fresh Alternative Rock sound. And it is an exciting precursor of things to come on the her new album. Check it out, and follow the links below to connect with Amel D.

Listen to Amel D on the Deep Indie Dive playlist