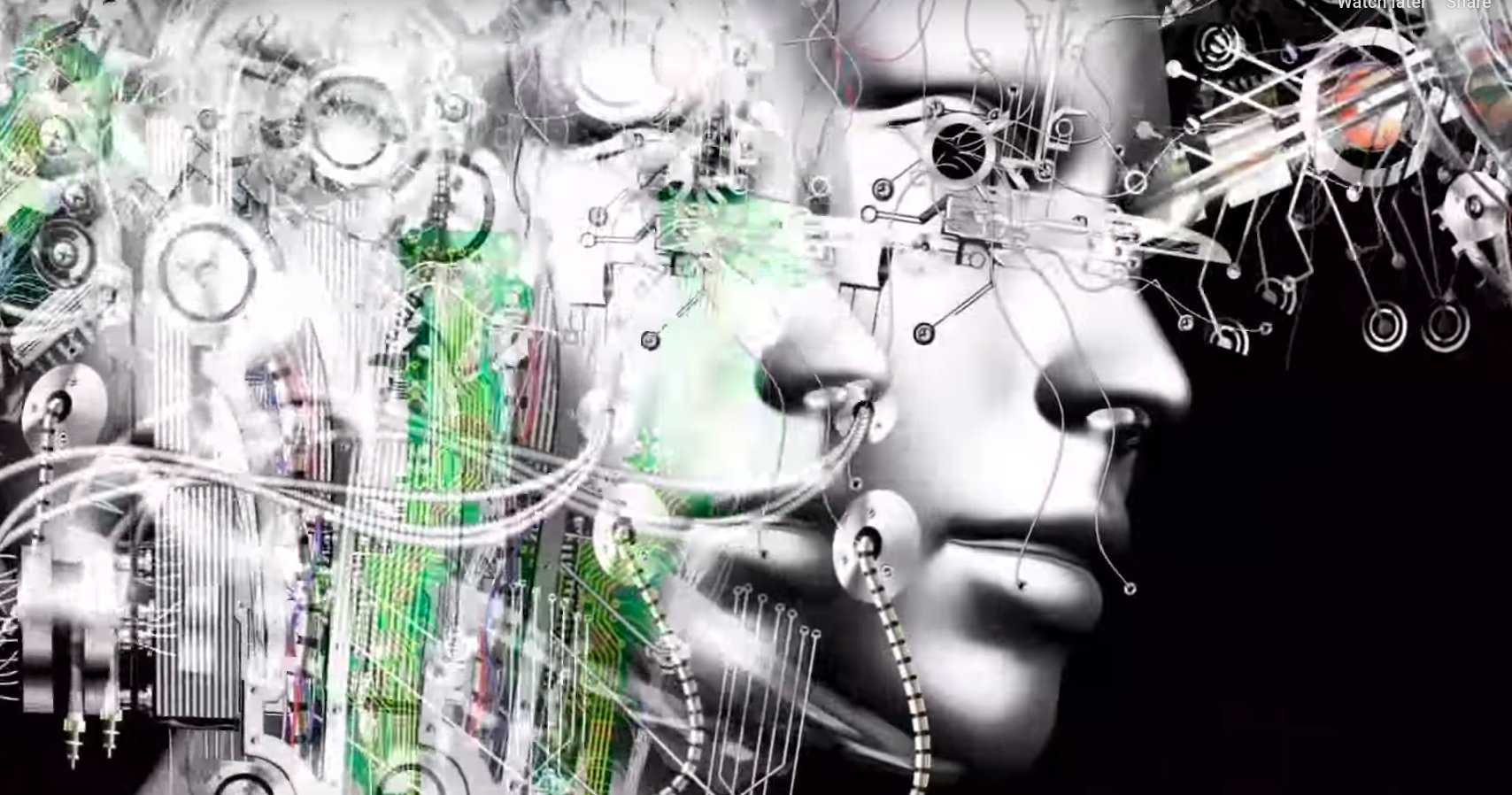 Equalisation is also known as UK producer and composer, Tim Pitt. Tim and I have come to be friends over the past few months. His projects have appeared here on the site before. He and I have even collaborated on a song together. Tim is a talented and intuitive producer. He uses both space and sound as equally powerful tools in his mixes. I’ve come to know his natural and fluid creative process well. It is a positive vibe he’s putting out there.

Equalisation is not simply a producer’s solo project. With his own blog as a vehicle, he has fostered a number of collaborations over the past year. Earlier this year, he held a competition to find an artist to remix this upcoming track ‘Know How’. It was a cool way to connect with fellow producers. The winner was Norway DJ and producer, Báhkin. Of the many entries he received, Tim says, “The responses were of a very high standard but Báhkin’s mix had a fresh sound and was the most original.”

As is often the case with Tim’s music, I get lost in this track every time I listen to it. The piece features the signature clean and ethereal Equalisation sound, this time filtered through Báhkin’s creative vision. It is a beautiful track.

The single is out on all platforms January 10, 2020. Check it out and presave the song on Spotify here.

Check out “Know How” on SoundCloud