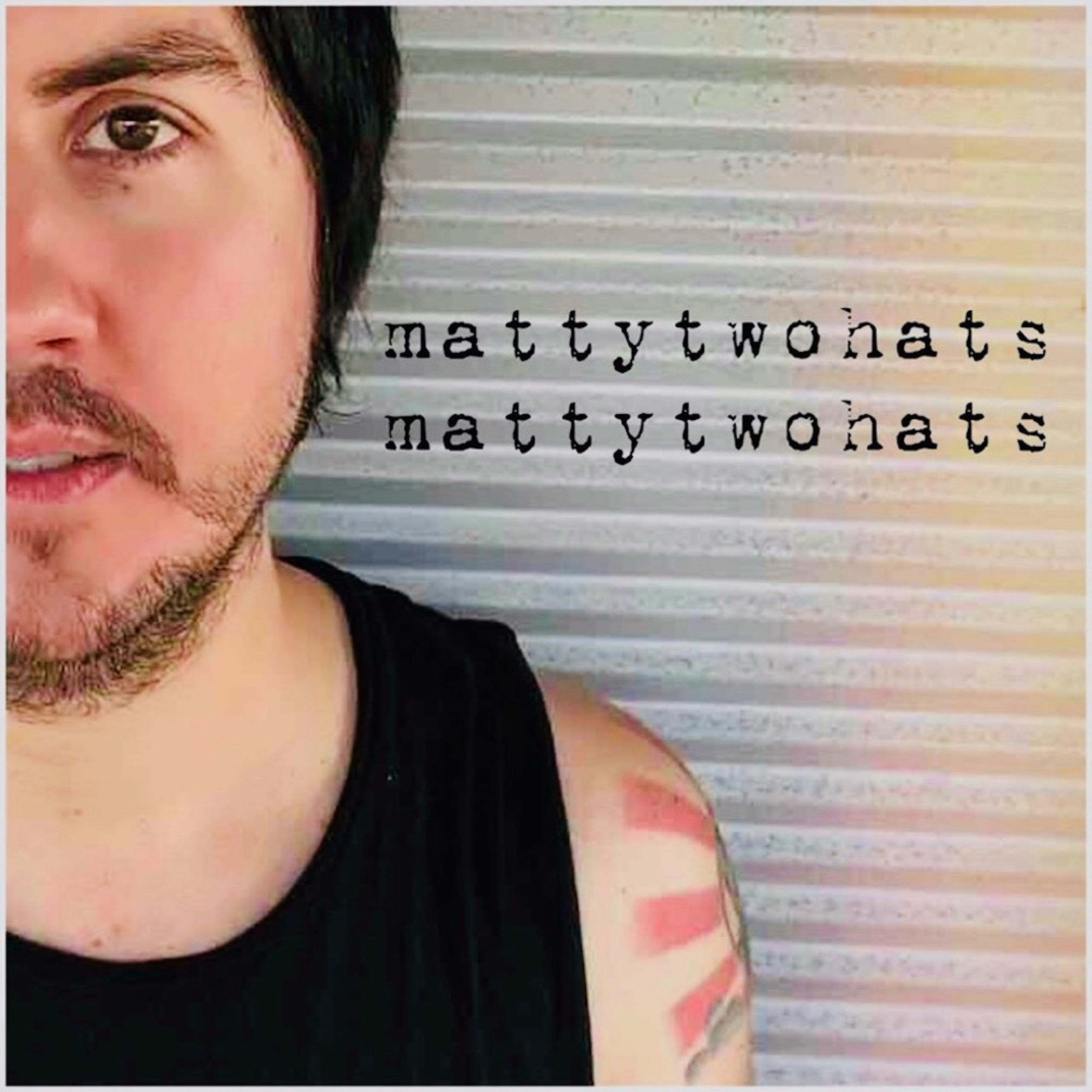 Mattytwohats is the stage name of Australian rocker Matthew O’Neill. The title is a bit of a misnomer. Matty actually wears a number of hats. He has worked on all sides of music. He knows the business side and the fun side of Rock & Roll. And he has seen all of the above from all points on the globe.

In earlier years he fronted a popular Rock band called doogle. As the group’s primary songwriter, guitarist, lead vocalist and Musical Director he led them to significant radio play and sold out shows along the east coast of Australia. In that time he also worked in promotions for some of Warner Music’s biggest artists.

Eventually O’Neill hit the road. In his travels he crisscrossed four different continents. He ran a major recording studio in Canada. He composed music for over 400 commercials in North America. Ultimately Matthew found his way back to his home in Oz.

Since returning, he and his friends set up their own recording studio and began composing music for independent Australian films. Of course, he also produces and records his own original music, which brings us back to mattytwohats.

On his first release “Limerence or Love” he serves as songwriter, musician and producer. Over a garage rock rhythm and fuzzed-out guitars, the singer melodically contemplates the nature of a new romance. Is it love or mere infatuation?

The tune is the first single from the forthcoming new mattytwohats EP. The record is due in early 2020. In his Brisbane-based “Hunting Grounds Studio” Matthew works with a community of producers and artists which he calls, “general rock n roll riff raff.” Next up for the team is a February release of the music video for “Limerence or Love”

Check the song out here, and follow the links below to connect with mattytwohats.

Listen to mattytwohats on the Deep Indie Dive playlist