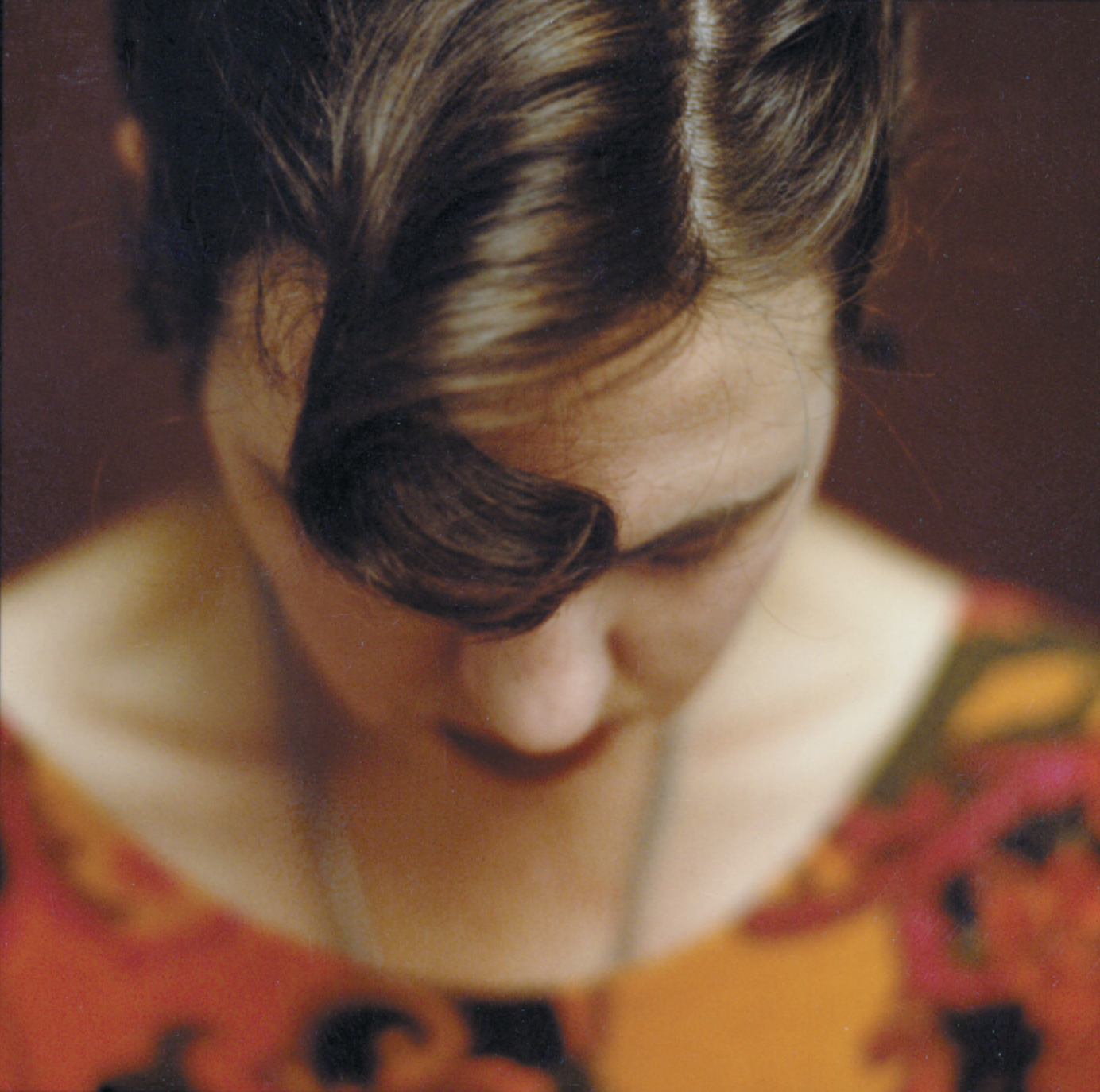 Alpha Cat is the professional name of singer/songwriter Elizabeth McCullough. The artist actually holds a number of other creative titles as well.They include; photographer, composer, singer, multi-instrumentalist and performer. In August of 2019, Alpha Cat released her new album, “Thatched Roof Glass House.” The album is her first in over a decade. Despite the singer’s long respite from the biz, the record has garnered quite a bit of attention. College Radio has adopted the album. It has made it onto the Top 30 on The North American College & Community Radio Chart.

The track opens up with some really beautiful guitar. The clean Telecaster picking and bends remain a focal point throughout. It gives the song just a touch of Nashville. However, the rhythm section brings the tune firmly into Adult Alternative territory. All of this is in support of Elizabeth’s smooth and soothing lead vocal. She delivers stream of consciousness lyrics like a reassuring friend. A series of single-line bits of wisdom piece together advice and observations on the value, and risk, of being true to oneself. The Mockingbird sees “be yourself” and “be loved” as opposing concepts. The unspoken message is, don’t fall into that trap.

Check out “Mockingbird” here. And follow the links below to connect with Alpha Cat.