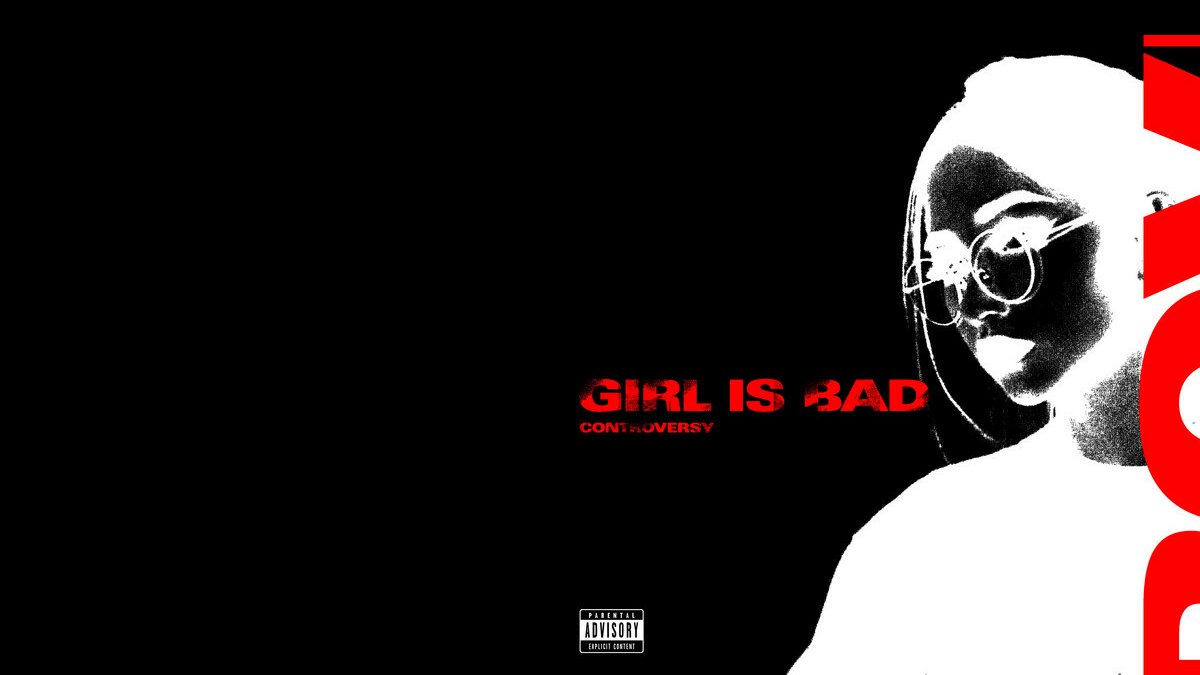 Controversy is a London based Hip-Hop and R&B artist with a brand new single titled, “Girl is Bad.” The song is indicative of the musician’s sound, which he describes as, “an amalgamation of Hip-Hop, R&B and Soul, set against the vibrant backdrop of Ghanaian roots and a London upbringing”

He is not only a multi talented artist. By day he is a London firefighter. By night, he creates his music. There he says he is able to express his positive outlook on life. The artist explains that the recording studio is the perfect conduit to express his diverse talents and creative energy. Each stemming from his unique upbringing.

“Girl is Bad” is built on an old school Hip-Hop beat featuring a cool synth bass. It is a catchy tune that weaves in some nice R&B flavor for good measure. Controversy says his take on R&B is derived from past relationships and experiences with women in his life.

It is a fun song that chronicles the singer’s experiences with a young woman who has a boyfriend. Both she and the rapper feel unrestricted by this fact. Although the title suggests that the “girl” is bad, the lyrics indicate that Controversy himself is similarly unencumbered by conscience. Or, as he sings, “I’m not trying to be your hero, I’m a villain.”

Check out “Girl is Bad” here, and follow the links below to connect with Controversy.

Listen to Controversy on the Deep Indie Beat playlist