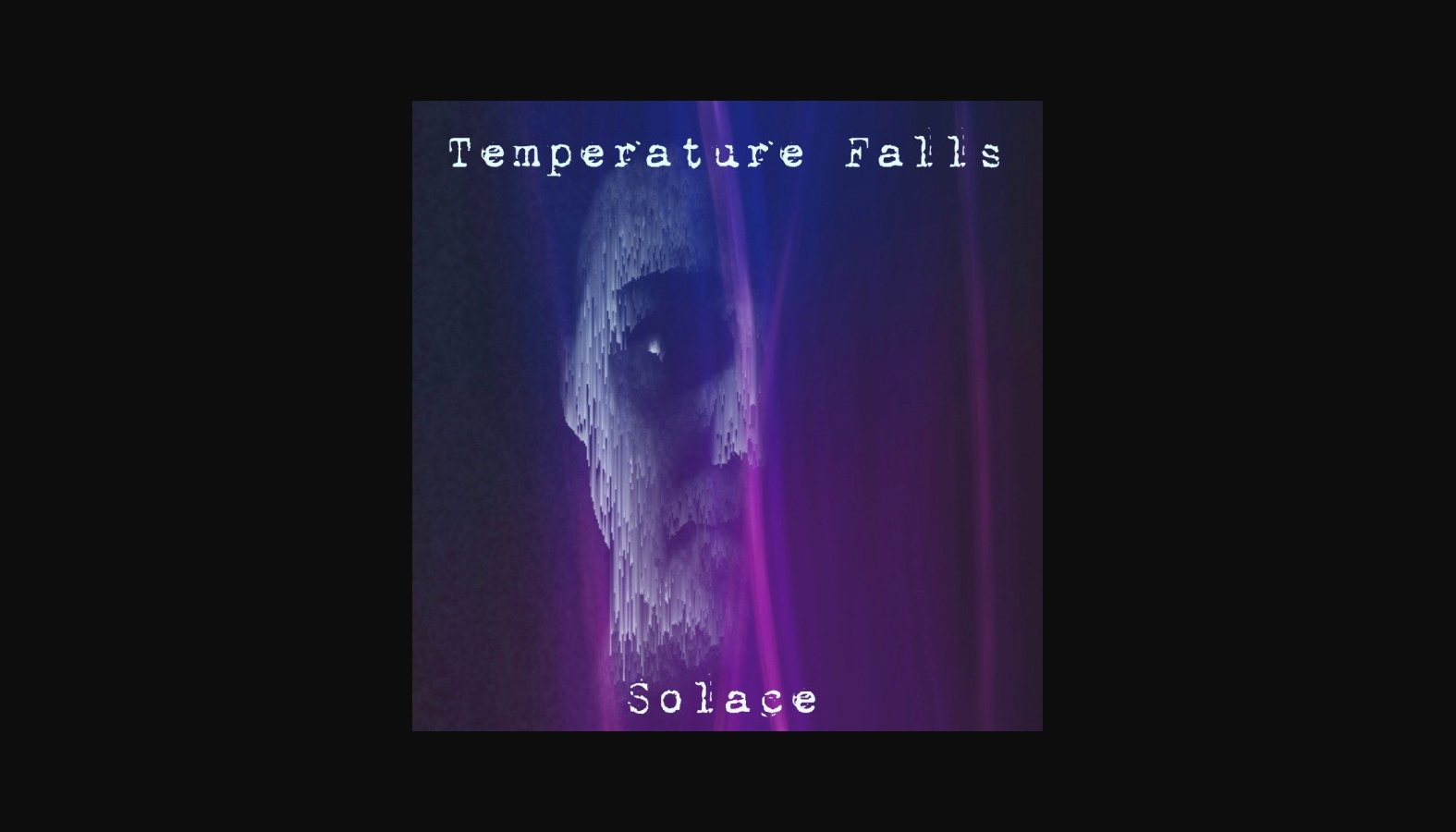 Norway Trip-hop duo, Temperature Falls are a periodic favorite on StaticDive.com. The group debuted last year with a self-titled album. They came onto the scene with a fully-formed sound. Trip-Hop music is experimental by definition. Temperature Falls is no exception. Their unique style combines Downtempo, Alternative Rock and Electronic music to paint chill scenes.

Since the album’s release, the band has dropped a series of new singles. With each record, their groove continues to evolve and expand. They covered the Deftones Alternative Metal classic “Knife Prty” in September. And last month, they released the brand new R&B tinged original “Zuzu’s Petals.”

The team of vocalist Camilla and producer Ian J Ward are back with another excellent new record. “Solace” is the third single from the band’s forthcoming sophomore release. The track digs deep into the group’s Trip-Hop roots. The slow hippie groove, distant piano chords and ethereal vocals bring to mind Trip-Hop legends like Massive Attack and Morcheeba.

The song won’t hit streaming services until January 17. However, you can check it out here, right now. The video is full of psychedelic scenes. Abstract art swirls around the lovely Camilla as she sings of love, obsession and self-realization. It is a great tune and now a third reason to look forward to their new album.

Check out the video, and follow the links below to connect with Temperature Falls.

Listen to Temperature Falls on the Deep Indie Dive playlist