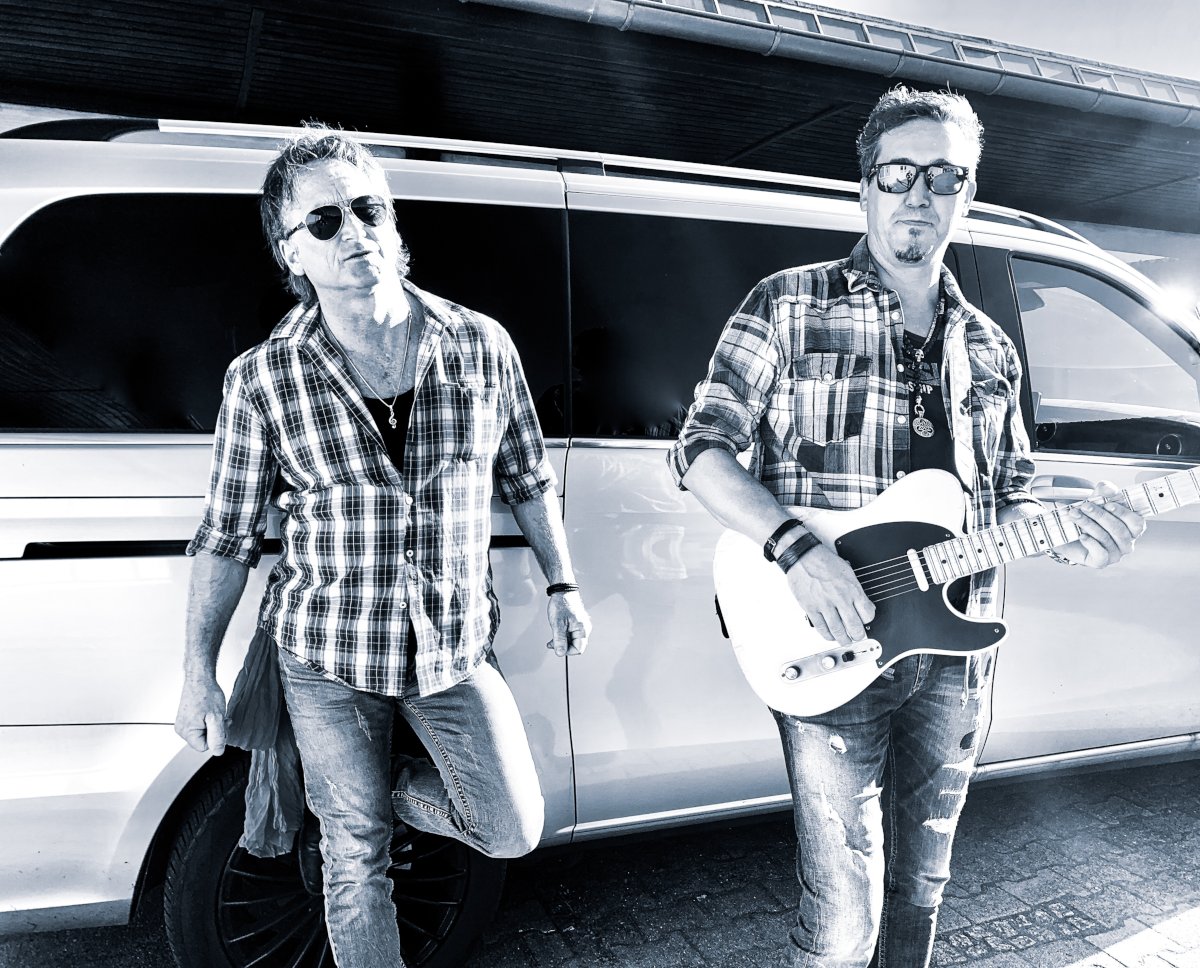 The trio formed in 2018 and immediately began writing songs together. Voodoo Town found early success with their debut single “Glory Dayz.” The song stayed in the Top 20 on the Australia radio charts for 12 weeks. They have now released the second single from their forthcoming album “Head over Heels.”

“Cool Karma” features an immediately singable melody. As a singer, Larkham has an easy style and impeccable execution. Supporting him are layers of cool, Everly Brothers-worthy harmonies. Voodoo Town describes their music as Pop/Rock/County. It is an apt description. An air-tight Rock & Roll backbeat drives “Cool Karma” as guitars and a banjo fill out the sound. The band has released a fun superhero themed video for the song. An underdog kid takes on a gang of thugs to protect a pretty young girl as Brent sings a retrospective song about actions, consequences and resolutions.

Check out “Cool Karma” here. The song is available on all major streaming services. You can also find it on the Deep Indie Dive playlist. Follow the links below to connect with Voodoo Town and stay in the loop on all of their current and future projects.

Listen to Voodoo Town on the Deep Indie Dive playlist