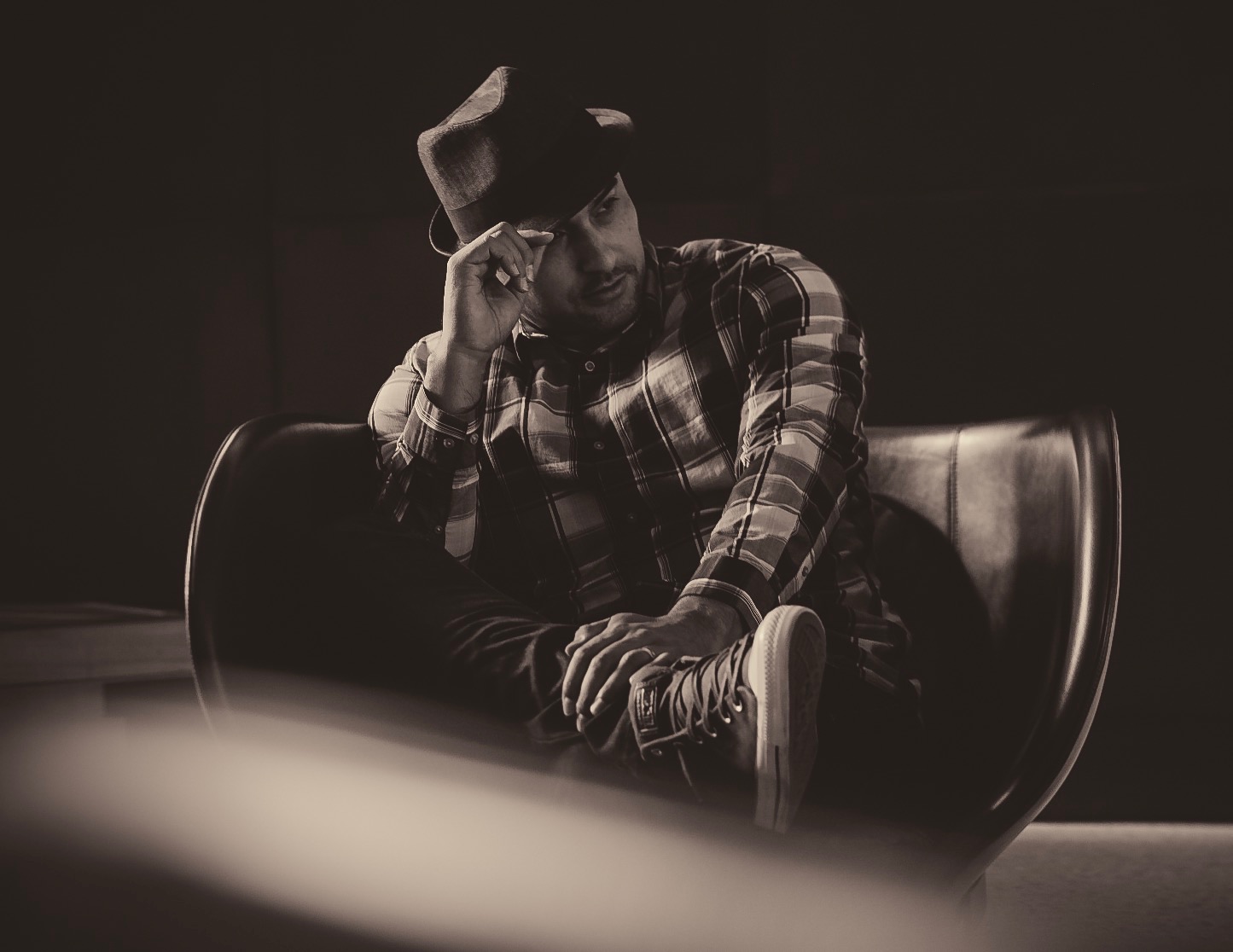 Los Angeles native and music producer Rick Habana has enjoyed great success in scoring music for television in the United States and around the world. The multi-instrumentalist composer bends and blends genres to create his own unique sound.

Rick’s latest release is the R&B flavored smooth Jazz track, “Coast.” The song and its corresponding video conjure images of a perfect summer day. Which is exactly what I needed in the middle of a cold Upstate, NY winter. The cool funk of “Coast” is carried along on deep in-the-pocket bass groove. Funky guitar riffs dance with a jazzy saxophone as electric piano chords and an acoustic guitar rhythm set the scene.

Guest vocalist Kahlil weaves mellow R&B harmonies throughout the tune. It brings to mind 70’s soul and funk legends like Kool and the Gang and Earth Wind & Fire. It is a great sound that matches the video’s Left Coast images of fun in the sun. The song makes want to hop in the car and head south.

In his career Habana has worked with artists from all over the world. He is now recruiting musicians from Finland, Italy, Netherlands, London, Canada, Venezuela, South Africa, Spain and Sweden for his new project, “The Collective.” The album is scheduled for release later this year and will also feature Smooth Jazz legend Paul Brown.

Check out the video for “Coast” here and follow the links below to stay in the loop on all of Rick’s current and future projects.