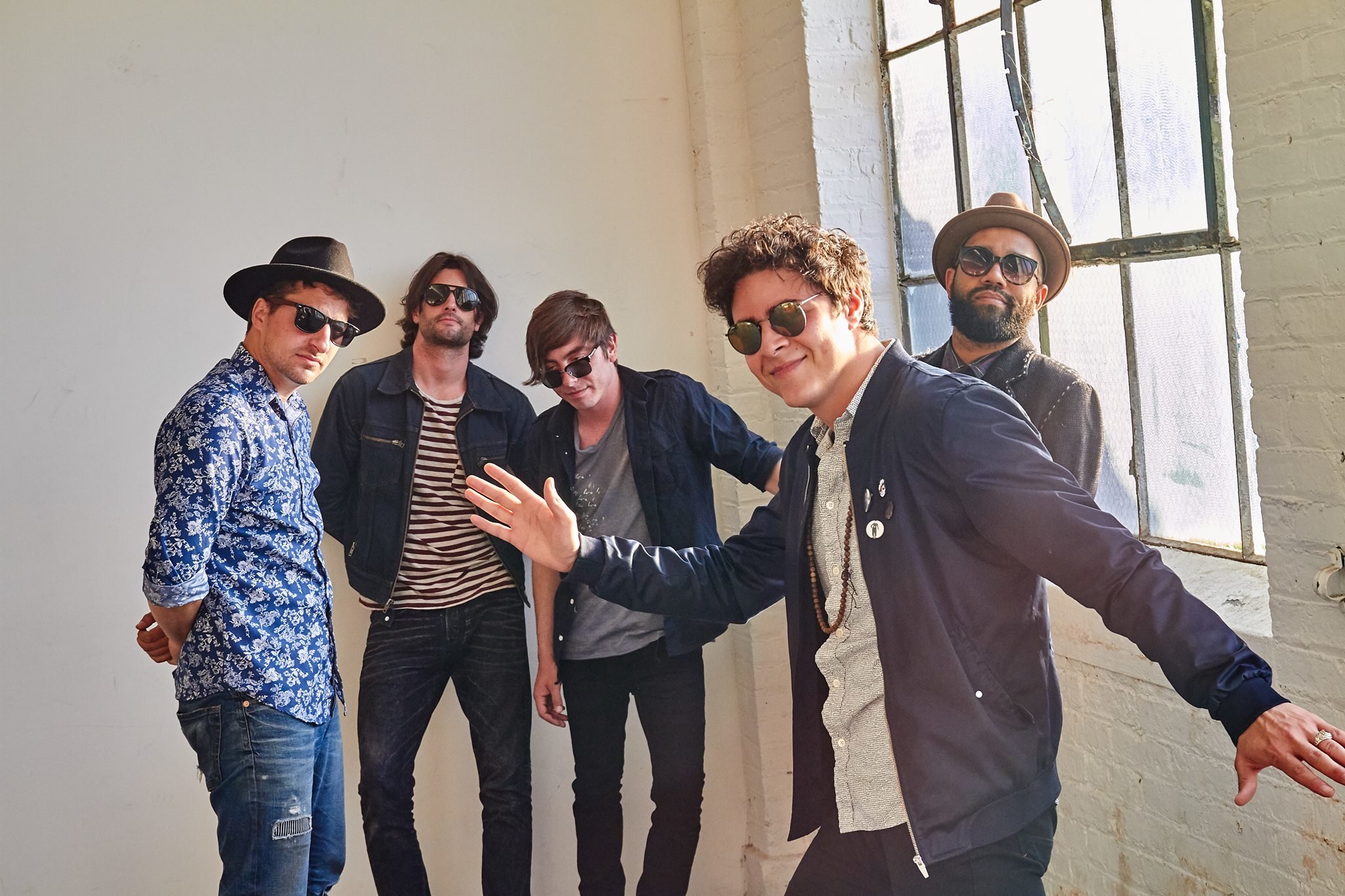 OLD_SPORT is a cross-continental five piece Indie Rock group. They originally formed in Los Angeles. Front man Nick Vergara was making a movie about a band, so he needed to create one. He assembled some fellow musician friends to record the soundtrack. When all was said and done, he had the award winning independent film “Elsewhere” under his belt, and a hot new band ready to gig.

Since then, OLD_SPORT have relocated to their hometown of New York City. They have headlined legendary clubs on both coasts, including The Troubadour in L.A. and The Mercury Lounge in Manhattan. They recently released their first EP on Spotify: The Midnite Vibeline Session produced by Steve Kille of Dead Meadow.

Now the band has released a new music video for their song “Lightning Strikes My Spine.” The tune layers guitars, keys, and sax over a tight rhythm section. On first listen the sound shares elements of modern rock and even Emo. But there is a funkier and more soulful side to the OLD_SPORT groove. And Vergara’s lead vocal has a classic timbre to it. This is especially true in the breakdown of the chorus where his voice confidently climbs from a low jazzy tenor to a Rock & Roll howl.

The video was shot on location in a century old hardware store in Ocean Beach, San Diego. It is a fun scene and really captures the vibe of an Indie band, complete with a day job. Filmed in collaboration with Tall Order Productions, the video was directed by Edward Salerno, Jr.

Check out the video for “Lightning Strikes My Spine” and follow the links below to connect with OLD_SPORT.

Listen to OLD_SPORT on the Deep Indie Dive playlist