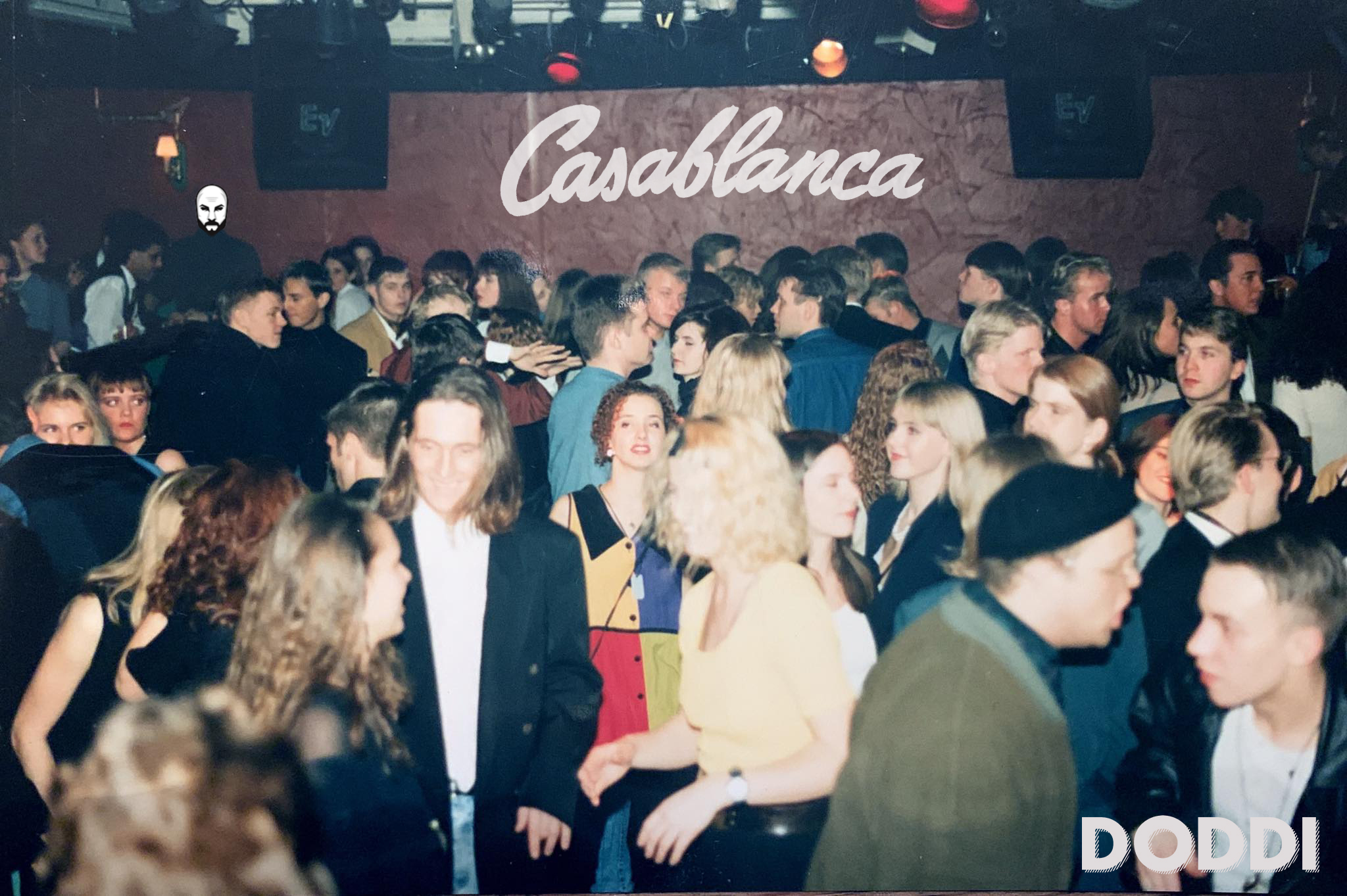 Remember that cool band from your hometown? You went to their gigs with all of your friends. Everyone agreed that they were going to make it big someday. We all knew a band like that. Maybe yours got their big break. Most did not.

Wouldn’t it be cool to help that group finally get the recognition they deserve? Icelandic record producer, Doddi has found a way to do exactly that. He is shining a light on the hometown heroes of his childhood, a band called CTV. Doddi is paying homage to them by covering his favorite of their songs, “Casablanca.”

If Doddi’s name seems familiar, it is because he has appeared here before. The prolific artist has released a string of tunes in the past year, both as himself and his alter-ego Love Guru. In his home country, Doddi is well known in the music and radio industries. However, his favorite band was unknown outside of their hometown.

“I am from the next town and I have loved the song since i was a kid” he says. The teenage musician was hooked by the band’s Depeche Mode inspired sound. He explains that CTV combined the poppier feel from Depeche Mode’s earlier work, with the darker moods of their later releases. “Iceland was not ready for it,” he said. “Maybe now, thirty-seven years later. :grin:”

On his version of “Casablanca,” the artist remains true to the song’s 1983 origins. Funky robotic synth arpeggio riffs introduce the tune. Right away I recognize a “Just Can’t Get Enough” groove. Shortly keys, bass and drums join in. All are synths. It was the eighties. It was all synths back then.

In addition to the obvious DM influence, I also hear a little bit of The Fixx in the mix as well. “Casablanca ” is a fun tune. The song’s melody is immediately addictive. The beat is built with a dance floor in mind. And the song’s totally rad production will make you want to strap on a skinny tie, grab your best jean jacket and dance awkwardly around your bedroom.

“Casablanca” is available everywhere today (1/16/20). Next month Doddi will release remixes of the song. Follow the links below to connect, and stay in the know.