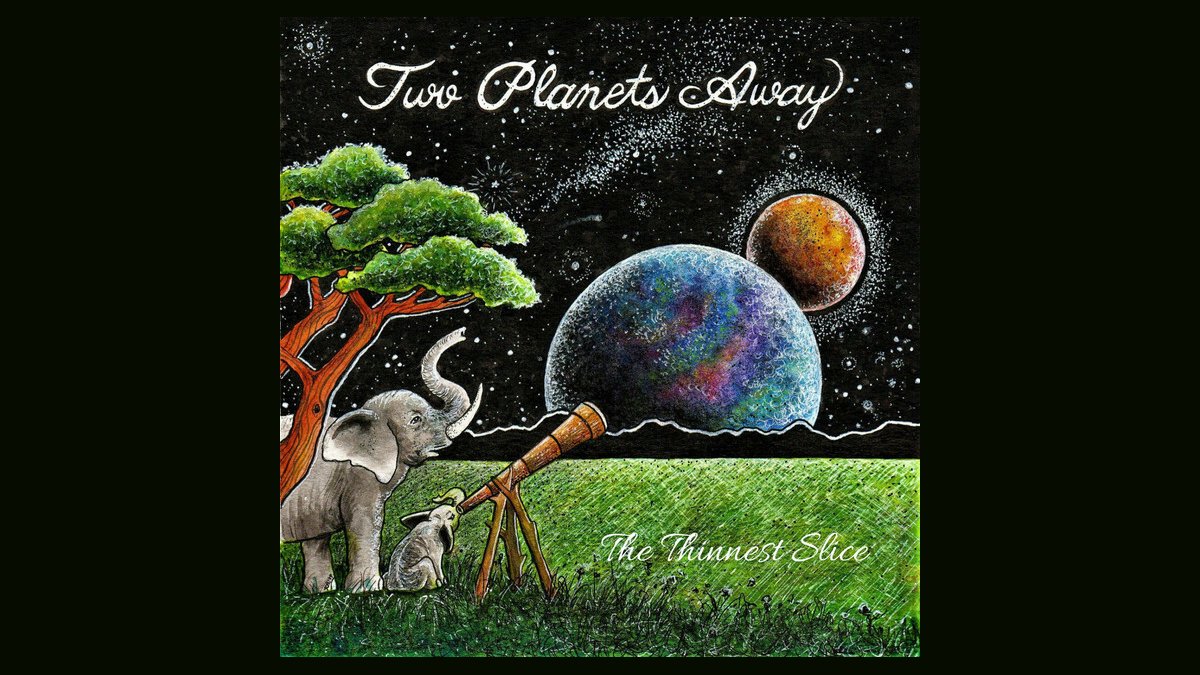 Two Planets Away are a four piece band from my hometown of Glens Falls, NY. They are a supergroup of sorts with band members consisting of some of the best players in the region. I write about a lot of music on this blog. I’m lucky enough to connect with artists from all over the world. Most of them I will never actually meet. Today I get to to bring you music from some groovy folks I know in the real world.

The band is the brainchild of singer-keyboardist-songwriter, Mark Elmendorf. Mark has a well earned reputation in town as a skilled and versatile blue-eyed soul singer. He’s also a talented songwriter who pairs jazz chord progressions with visual lyrics steeped in situational symbolism, personal narrative and beat poet rhythms.

The collective resume of the Two Planets Away members reads like a who’s who of New York’s Capital Region jam-band scene. The list includes bands like: Capital Zen, Formula 5, and The Minivans. And I have personally had the pleasure of playing with drummer Eric D. Hamell in our band Shu, for the past twenty years or-so. He is probably the most gifted musician I know.

“The Thinnest Slice” is the band’s debut album. The twelve song collection is the perfect showcase for the unique and complementary talents of this quartet. The no-frills production utilizes room sound and natural reverb to leave plenty of space for each of these virtuosos to shine.

From the Fusion Pop beat of “Martinique” to the slow soul of songs like “A Blend” and “Where I Stand,” the record is the sound of four dudes grooving without any outside assistance. If you listen closely you’ll find that even the lush soundscape on the emotional “Late, if at All” is a product of the band alone, with no overdubbed intrusions.

Terry Scoville’s guitar weaves twangy country riffs into jazz progressions of major sevenths and ninth chords. He moves so smoothly between Rock, Jazz and funky R&B that you hardly notice it is happening. James Woods lays a solid bass groove with a cool old school Fender tone as Eric D carries every song forward on a deceptively easy Jazz flow. And at the heart of every song is Mark’s octave juggling soul which owes as much to Amy Whinehouse as it does to Otis Redding.

“The Thinnest Slice” is an excellent record featuring four expert musicians at the top of their game. The record folds genres from Jazz to Reggae into one another to create a beautiful Soulful Pop setting for Elmendorf’s emotional and and visual storytelling. Check out the record on Spotify and follow the links below to connect with Two Planets Away.

Listen to Two Planets Away on the Deep Indie Dive playlist