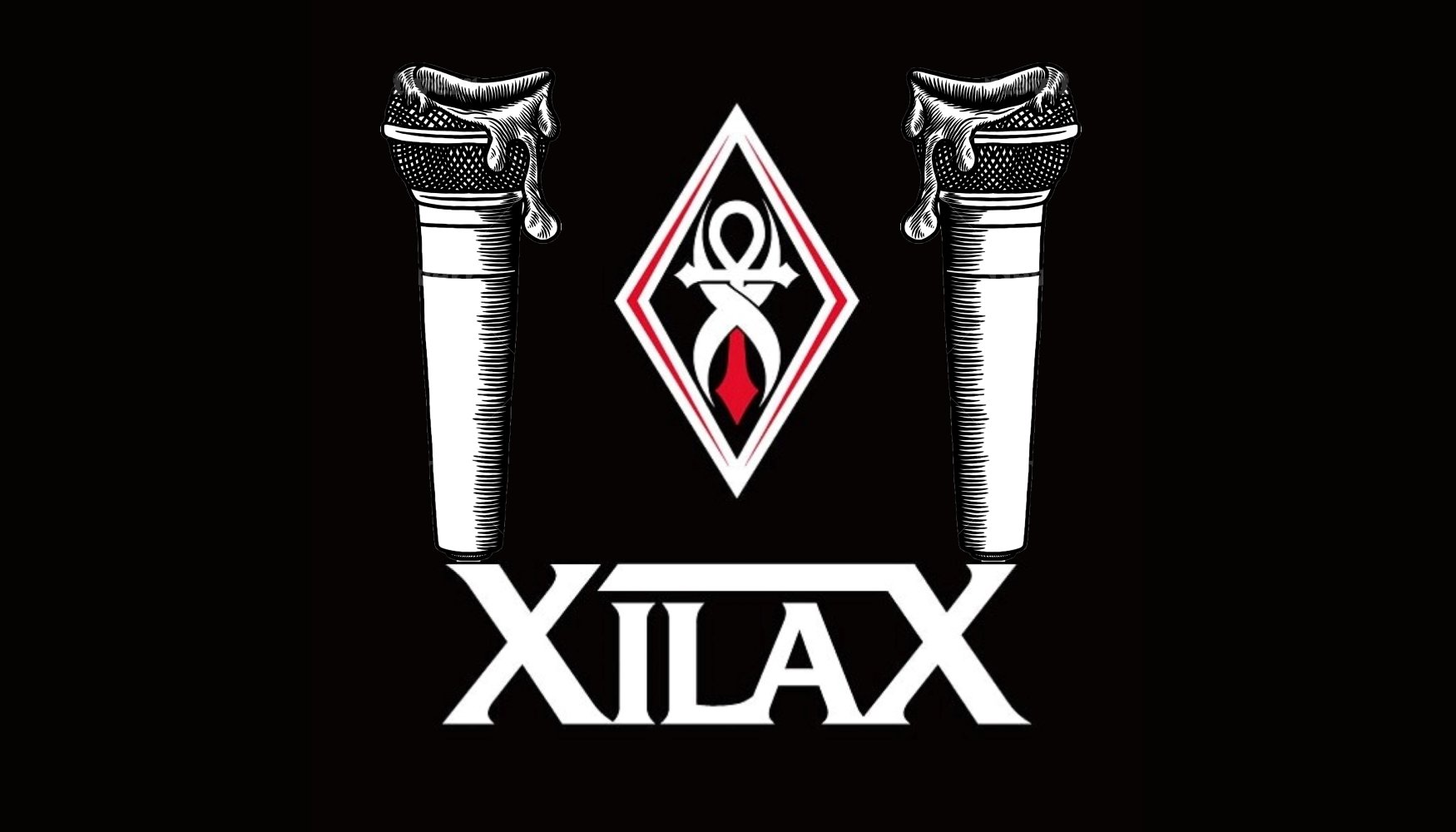 We first heard from Xilax in October with the release of his single “Da Real Bad and Nasty.” On that track we were introduced to a bilingual Canadian rapper with a positive message and a troubled past. The Montreal based artist had a tough time growning up as the biracial son of a single mother. He was stuck between two communities, neither of which accepted him. Often he had to fight his way to respect.

Xilax turned his hardships into art, and money. He is not only an independent rapper, singer, and composer. The young entrepreneur is also a photographer and marketing consultant. In 2019 he released a series of hot Hip-Hop singles. One of his most recent is the track “Acid on the Mic.”

There are a couple of recurring themes in Xilax’s music. And, they work. He frequently shifts between English and French while rapping. Even when he sticks to English, as he does in “Acid on the Mic,” his French Canadian accent creates a unique and really cool signature sound.

As a producer, the Xilax sound is definitely influenced by 1990’s era West Coast Gangsta Rap. For example, the new single features a groovy Dr. Dre/P-Funk inspired synth riff. And he drops a clever shoutout in the chorus to Snoop Dogg with the “got my money on my mind” line. I also really love the Johnny Cash, “Walk the Line” reference.

Throughout the track he rhymes over funky slow beat with orchestral instrumentation. And it wouldn’t be a Xilax tune without a bit of self-love motivation. He ends the track with the line, “you have to get the motivation inside your heart.” Check the tune out on YouTube, and follow the links below to connect with Xilax.

Listen to Xilax on the Deep Indie Beat playlist