The Groove Project Sees New Shadows From The Sky 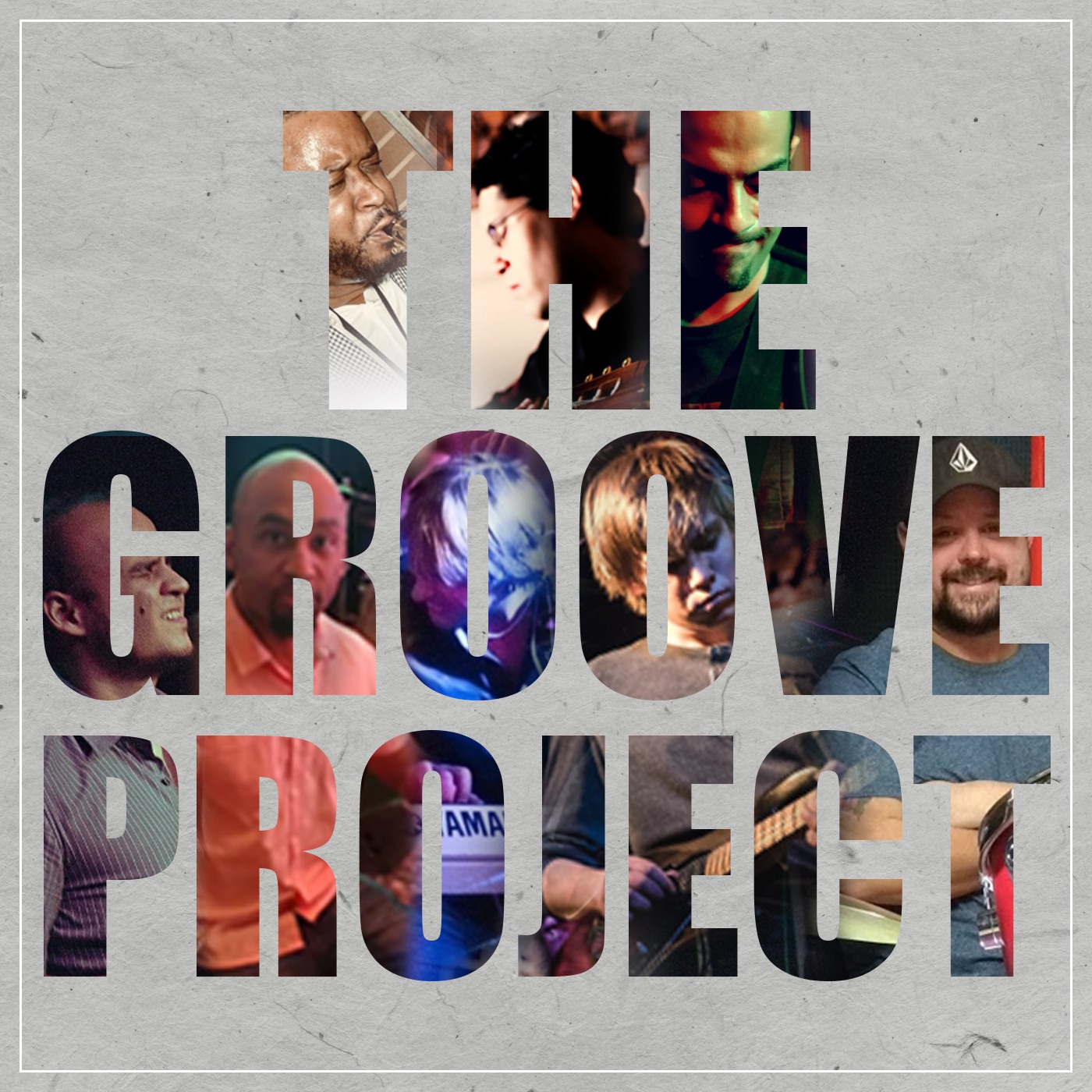 They are releasing a new single each month. The project which will ultimately culminate in a Smooth Jazz / Contemporary Jazz concept album about man’s fascination with flight. Shenoy says the idea of this album is in part, a posthumous tribute to his partner in music and in life, art director ROSHNI MOHAPATRA (7 Jan 1980 – 13 Dec 2018). She had envisioned Shenoy’s previous project as a multi-sensory experience of music, art, animation and physical packaging. She had cited David Bowie and Pink Floyd as some of her early influences for art direction of musical projects.

The group’s sixth single “SHADOWS” was released on New Year’s Day. The track is inspired by the Amelia Earhart quote, “You haven’t seen a tree until you’ve seen its shadow from the sky.” The track adds a classic Soul/R&B vibe to The Groove Project’s guitar and sax-led, Smooth Jazz groove. It’s a George Benson-esque sound. The similarity is no more apparent than during the superb guitar solo that starts at the 2:30 mark.

You can hear all of the songs The Groove Project has released so far, here on StaticDive.com. Follow the links below to connect with the group and stay in the loop on their current and future projects.

Listen to The Groove Project on the Deep Indie Chill playlist