The Devil is A’Calling, With Booze And Deep Swamp Groove 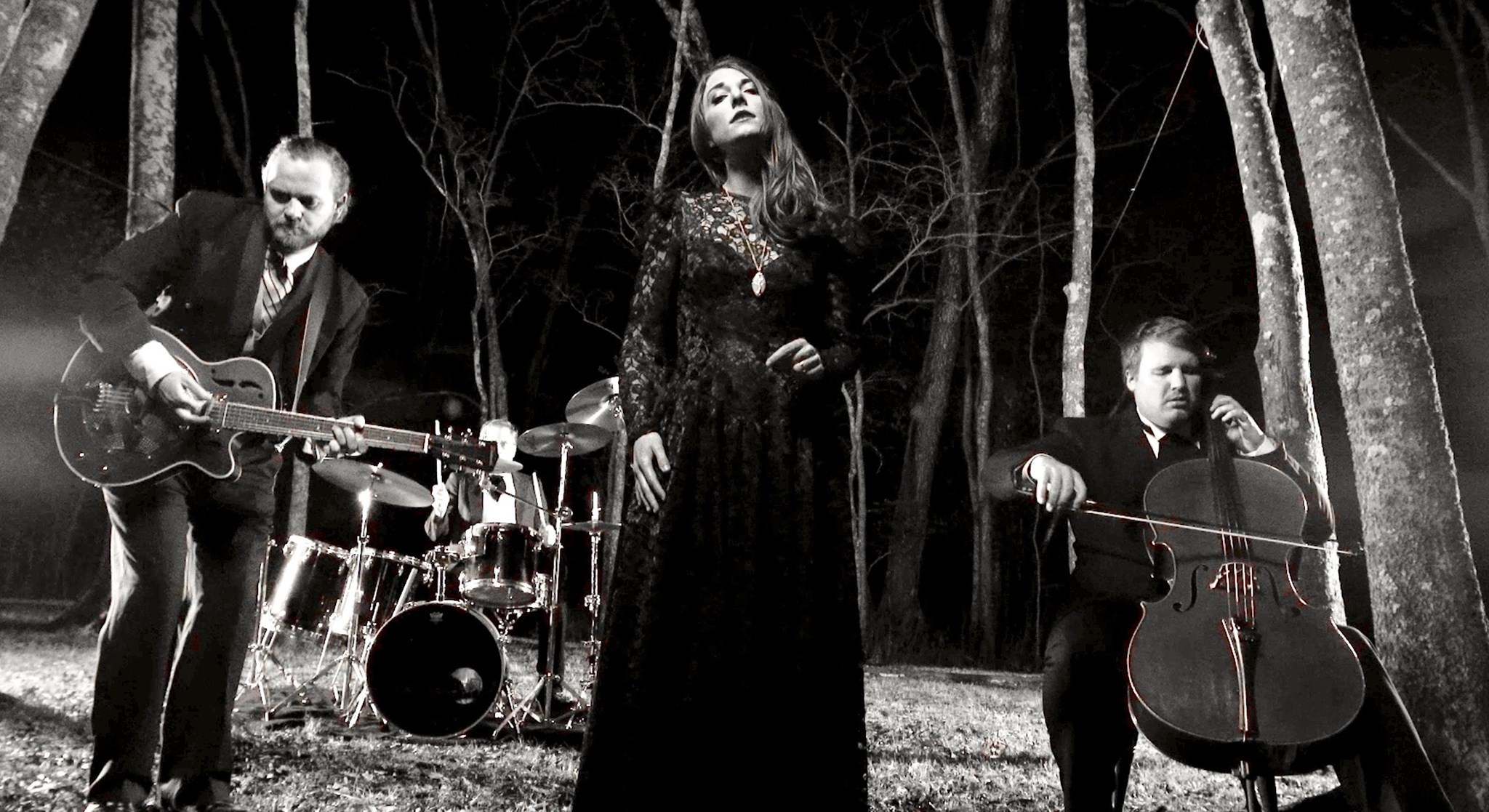 Nashville’s South for Winter is back, with a biblical warning set to a low and slow swampy beat. We first heard from the eclectic group in November of last year. They had just released their single “All We Have,” a mostly acoustic mood which delivered a bit of Zen wisdom set to a rootsy vibe. The group consists of New Zealander Nick Stone (vocals, guitar, stomp), Coloradan Dani Cichon (vocals, mandolin), and Michigan cellist Alex Stradal. They spin elements of folk, blues, rock, and classical music into a unique Americana style.

If the band’s last single was indeed influenced by Eastern philosophy, this time they found inspiration in religious traditions a bit closer to home. “The Devils is A’Calling” spins a tee-totalling tale of caution. The song’s crunchy Southern Rock, electric guitar driven groove sounds like it just crawled out of the bayou. However, South for Winter’s sound is never easily classified into a single genre. They make familiar sounding music with unexpected instrumentation. Here for example they augment a traditional Rock arrangement with cello and mandolin.

On “The Devil is A’Calling” lead vocalist Dani Cichon sings of souls lost in the sauce, and Satan is the bartender. Cichon has a timeless voice that easily finds a niche somewhere between Rock and Country. It is a space South for Winter calls home. Dani’s Old Testament allegory is supported by a chorus of angels (or demons?), chanting ominous oohs and aahs as she sings “The Devil is a calling, what will you do my darlin?”

South For Winter has risen quickly through the ranks of roots musicians in their two years as a band. They’ve already been recognized by Nashville’s top independent radio station, courted by major music festivals, and voted a Top Artist of 2019 by Buzz Music. The trio are now recording their debut album in Nashville with Grammy-nominated producer Matt Leigh. Blues-rock anthem “Devil is A’Calling” arrives as the fourth released single, with the full album to be released in summer 2020. Follow the links below to stay in the loop on all of their current and future projects.