The Groove Project’s New Home In The Sky 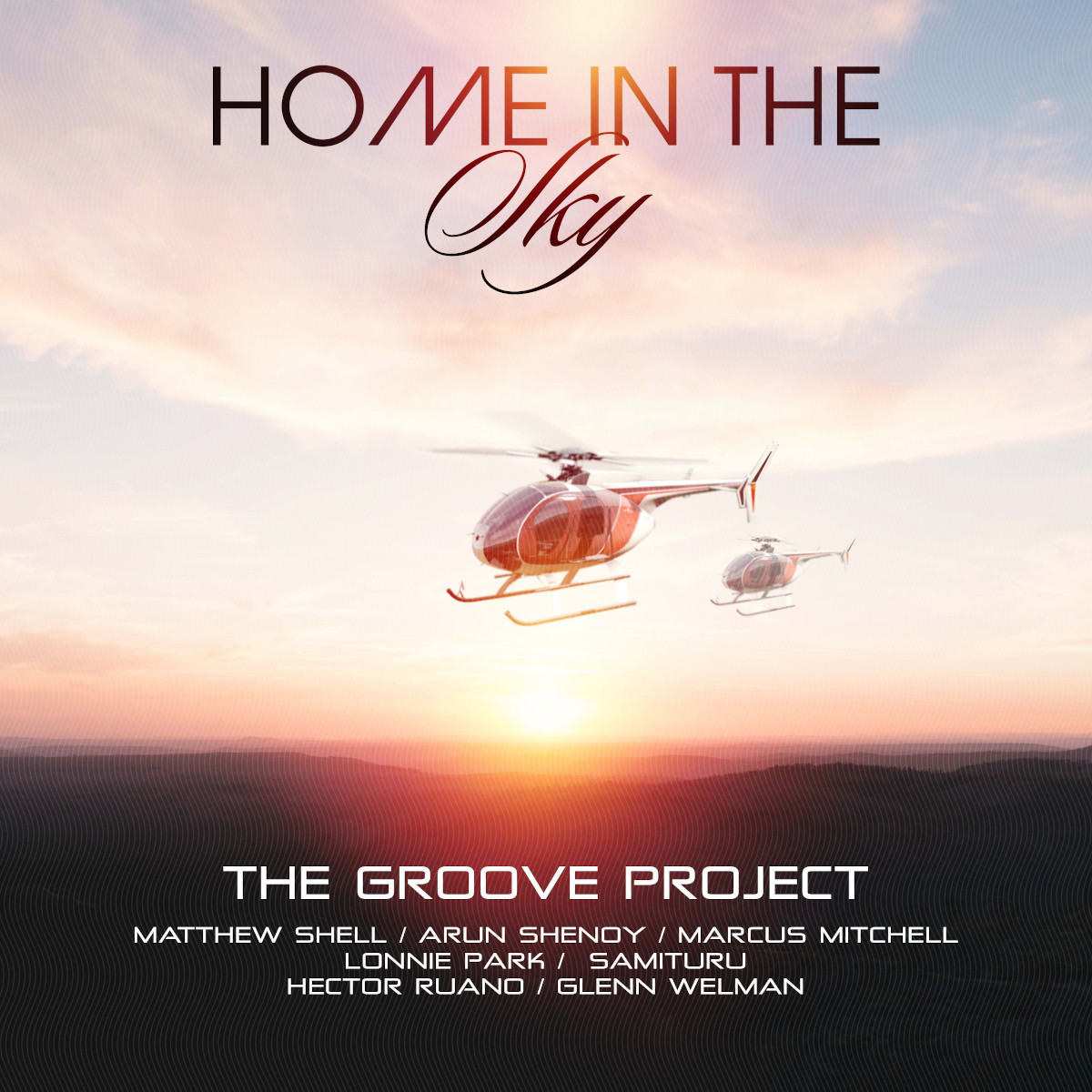 The GROOVE PROJECT is an American musical supergroup formed by GRAMMY® Award nominated Musician & Producer ARUN SHENOY. Shenoy and his partner in Jazz, acclaimed producer MATTHEW SHELL, are releasing a new single each month as they progress toward the completion of their album. Each new piece has an aeronautical theme. The final product is scheduled for release later this year and will be a Smooth Jazz / Contemporary Jazz concept album about man’s fascination with flight.

Joining Shenoy and Shell in The Groove Project’s eight-person roster are the prominently featuring pianist LONNIE PARK, and saxophonist MARCUS MITCHELL. Shenoy describes himself as the prodigal son of Rock & Roll. He explains that the idea of this concept album is in part, a posthumous tribute to his partner in music and in life, art director ROSHNI MOHAPATRA (7 Jan 1980 – 13 Dec 2018) who had envisioned Shenoy’s previous project as a multi-sensory experience of music, art, animation and physical packaging. She had cited Davie Bowie and Pink Floyd as some of her early influences for art direction of musical projects.

“HOME IN THE SKY” is the seventh single in the project. The song was inspired by the JErry Crawford quote, “To most people, the sky is the limit. To those who love aviation, the sky is home.” The new piece leans a little more into the Pop music realm than previous singles. The composition and arrangement follow a funky downbeat groove than takes the band slightly left of center from their previous Smooth Jazz releases. However, the group’s signature virtuoso saxophone and guitar leads ultimately land this excellent track firmly in The Groove Project’s Jazzy home.

You can hear all of the songs The Groove Project has released so far, here on StaticDive.com. Follow the links below to connect with the group and stay in the loop on their current and future projects.

Listen to The Groove Project on the Deep Indie Chill playlist