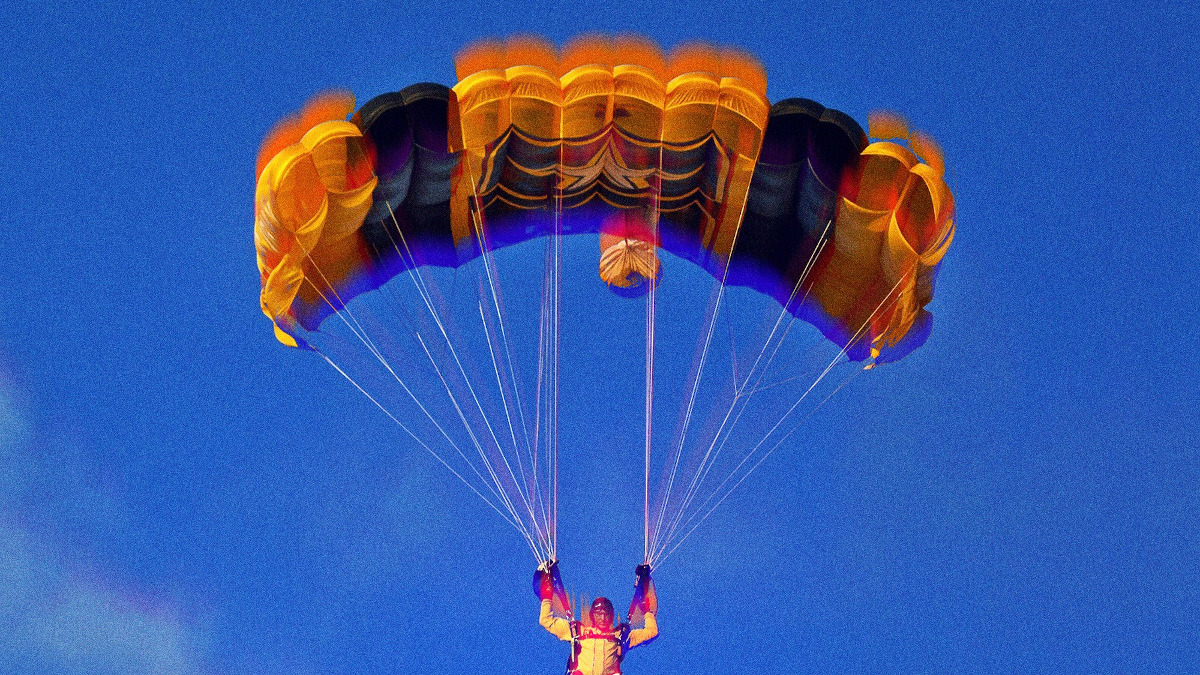 The Groove Project is back with the brand new release, “LEAP OF FAITH.” The track is their eighth single. The group is releasing a new track each month in the lead up to a full length album release later this year. The current eight man lineup, fronted by GRAMMY® Award nominated Musician & Producer ARUN SHENOY and acclaimed producer MATTHEW SHELL, also includes pianist LONNIE PARK, and saxophonist MARCUS MITCHELL. Shenoy handles most of the arrangements and production for the music while Shell plays the role of the primary songwriter. The airtight rhythm section is locked down by GLENN WELMAN on the drums and HECTOR RUANO on bass. And finally, guitarist SAMITURU brings his maverick guitar work to the music. The team is working on a Smooth Jazz / Contemporary Jazz concept album about man’s fascination with flight.

They have been kind enough to share each release with us here at StaticDive.com. It has been a real treat to function as an active spectator in this unique and creative project. Also, the music is great. “Leap of Faith” is an upbeat and funky number. The first two minutes of the piece follow in the footsteps of the group’s previous releases, with Mitchell’s brilliant saxophone playing sitting front and center. At the halfway point, Lonnie Park shines with a cool, rhythmic and percussive piano solo. The final act features Samituru’s crystal clean guitar tone and soulful Jazz licks, backed by the group’s airtight rhythm section.

The idea of this concept album is in part, a posthumous tribute to Roshni Mohapatra (7 Jan 1980 – 13 Dec 2018) who had envisioned Shenoy’s previous project as a multi-sensory experience of music, art, animation and physical packaging. She has previously cited Davie Bowie and Pink Floyd as some of her early influences for art direction of musical projects. The inspiration for this eighth single “LEAP OF FAITH” (02/15) comes from the quote by Lauren Oliver –“He who leaps for the sky may fall, it’s true. But he may also fly.”×

Check out the video for “Leap of Faith” here, and follow the links below to stay in the loop on the progress of The Groove Project.

Connect With The Groove Project:

1 thought on “The Groove Project’s Funky Leap Of Faith”