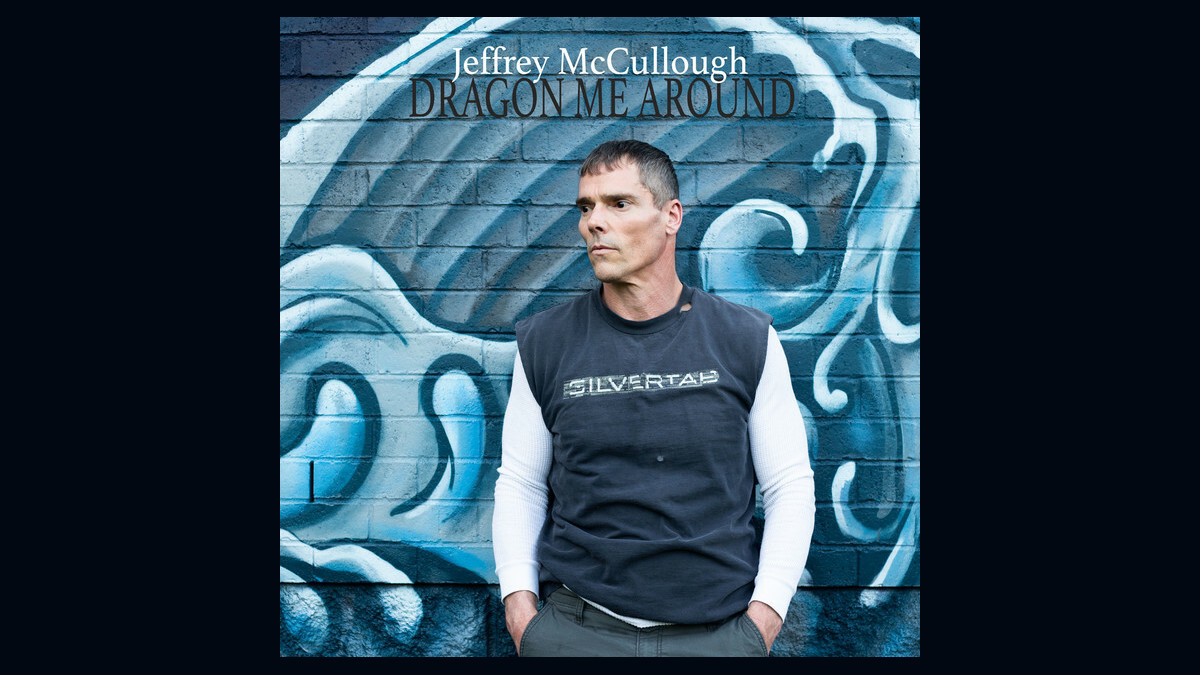 “Dragon Me Around” is Jeffrey McCullough’s debut single on Celebration Records. The song may be his first release as a solo artist, however he is no newcomer to the music scene. McCullogh started playing at the age of seventeen, after seeing Heavy Metal icon Ronnie James Dio in concert at UNO Lakefront arena in his hometown of New Orleans, Louisiana. The experience inspired him to dive head first into the creative life.

Over the years Jeffrey played varying roles in multiple genres. He worked as a vocalist, a DJ and as a bassist in a Rock & Roll band. His reputation as a hard working musician, and his talent for penning hard-driving songs eventually earned him the reputation as the “Bruce Springsteen” of Alternative Rock. Like the boss, he incorporates his lessons learned, personal growth and past experiences into his music.

On “Dragon Me Around” we feel the weight of those experiences as he sings, “the force of gravity pulls me down again.” McCollough’s understated and confident vocal sets a mood. His voice weaves in and out of expertly layered acoustic and electric guitars. The tight rhythm section lays down a solid, slow and steady groove. The whole song has a sense of forward motion that I really dig. And the guitar playing is excellent throughout. It is a modern sound, but one that is built on a foundation of 90’s Alternative and Classic Rock.

Jeffrey McCullough is currently in the studio finishing up his debut EP which is set to release in the late summer of 2020. Check out “Dragon me Around” here, and on the Deep Indie Dive playlist. follow the links below to stay in the loop on all of the artist’s current and future projects.