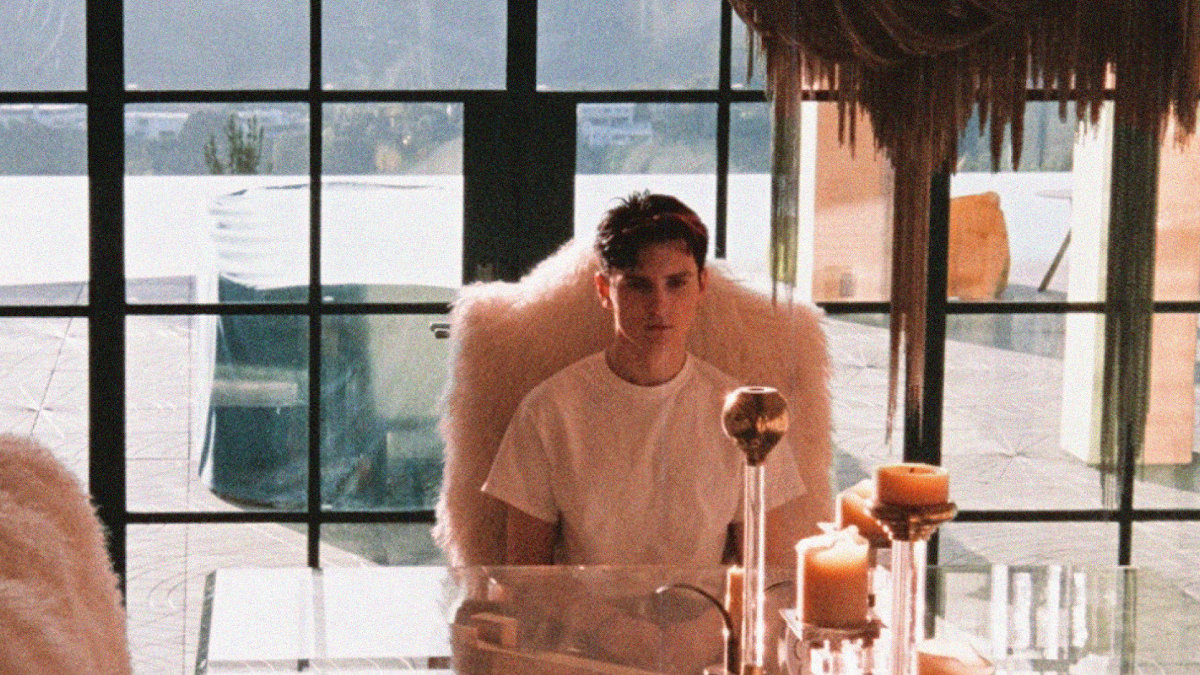 Londynne is a California based singer, songwriter, producer and record label owner. That is a pretty impressive resume for any artist. The fact that he has accomplished all of this at the young age of 18 is remarkable. He started early. Five years ago, at only 13 he was DJing EDM. Soon, he was producing his own music under the name XVEE.

By the time he was sixteen Londynne started his own record label, YUNG Records. Not content to stay in the EDM lane, the artist delved into rock, emo and rap. He produced records for other musicians. Eventually he started creating his own music as well. He has emerged from that five year journey with a new EP of his original compositions, the three song collection “Runaway </3.”

“Rich, Sad, Beautiful” is the latest single from his new record. Londynne explains, “It tells the story of an artist as they continue to grow in popularity and success, yet they still feel the weight of their own emotions dragging them down.”

The young producer’s genre-fluid approach is well represented on “Rich, Sad, Beautiful.” In just over three minutes he seamlessly weaves together Alt Rock, Hip-Hop and Pop. At the heart of the track is a nice melodic acoustic guitar loop married to a Trap beat. It’s a great song, with some really creative production. The half-octave drop at the end is a particularly nice touch. In true Emo form, Londynne sings of longing and regret. He pleads for a human connection, more substantial than anything his material success offers.

Check out video for “Rich, Sad, Beautiful.” And follow the links below to connect with the artist. Stay in the loop on all of his many current and future projects.