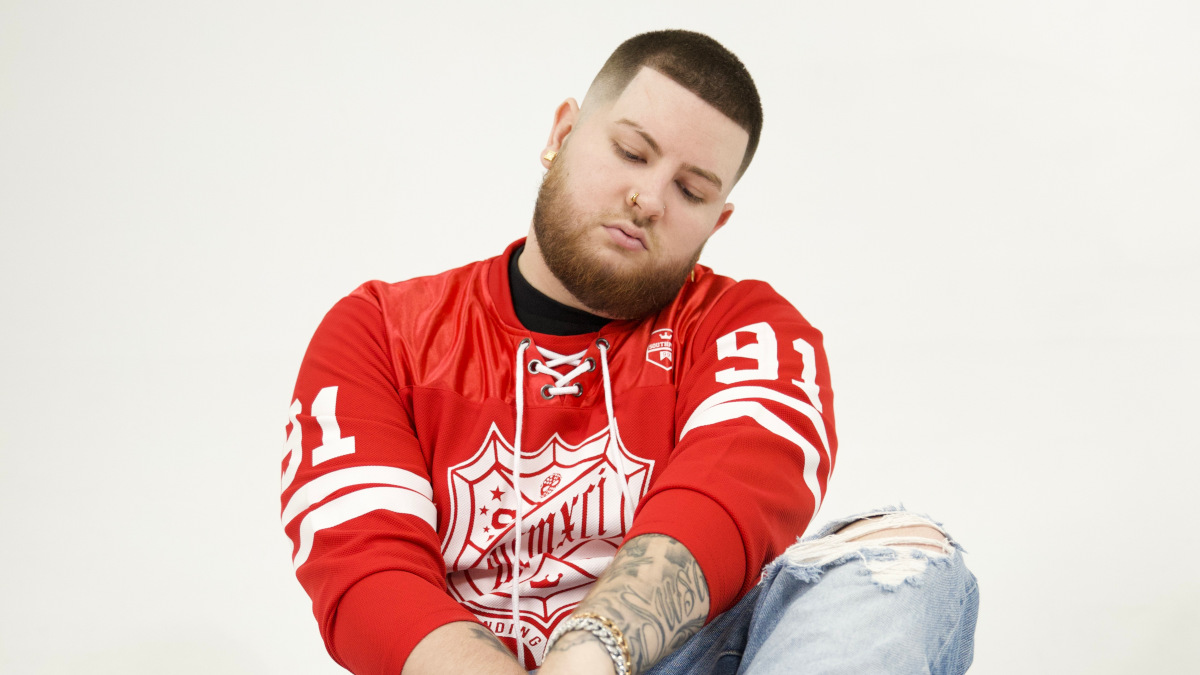 Kevin Watts is a Hip-Hop artist who has been making a name for himself in his hometown of San Diego, and beyond. He started making music four years ago, but things really began taking off last year. Throughout 2019 he gained a following of over 14,000 Instagram followers. He built his fan base by posting weekly music videos.

For the past three months Kevin has been working on his new release. On March 23, 2020 he dropped the six song EP, “Defect.” With the new record Watts is primed to make a splash well beyond Southern California. The rapper explains that his strength is in his, “hunger to be different, while always staying true to myself.”

On “Defect,” Watts sets himself apart from his contemporaries. His songs explore themes of mental health, adult responsibility, and personal growth. Whereas, so much modern Rap lazily defaults to the glorification of drugs and violence, Kevin’s rhymes take a cue from old-school Hip-Hop’s thinkers like KRS-One and Chuck D. However, his flow and production sense are completely 2020.

On the lead track “Human Trials,” he examines emotional disorders and our pharmaceutical culture. On songs like “Young Man” and “Long Time Comin” Watts looks within to find the motivation to be a better man. That desire to grow and continually improve is the overarching theme of the record. Even when he bragging about his skills or the money he will make, his goals are to be a better man and to help his family. For example, on “Yours Truly” he raps, “When the bullets go flying, catch me with a peace sign.” It is refreshing.

Fortunately, in all of the positivity and empowerment, Watts never forgets to get funky. There is some really nice production on the record. Pianos, guitars, and even a jazzy fretless bass are paired to fat modern Hip-hop, Trap and Lo-Fi beats. In just six songs he branches out into a lot of great nuanced sounds. “Fly” is a particular high point. With it’s R&B chorus and infectious rhythm it sounds like a perfect summertime jam.

Kevin Watts’ “Defect” is an impressive debut from a young artist with the skills and ambition to blow up. Check it out, and follow the links below to connect with the artist.