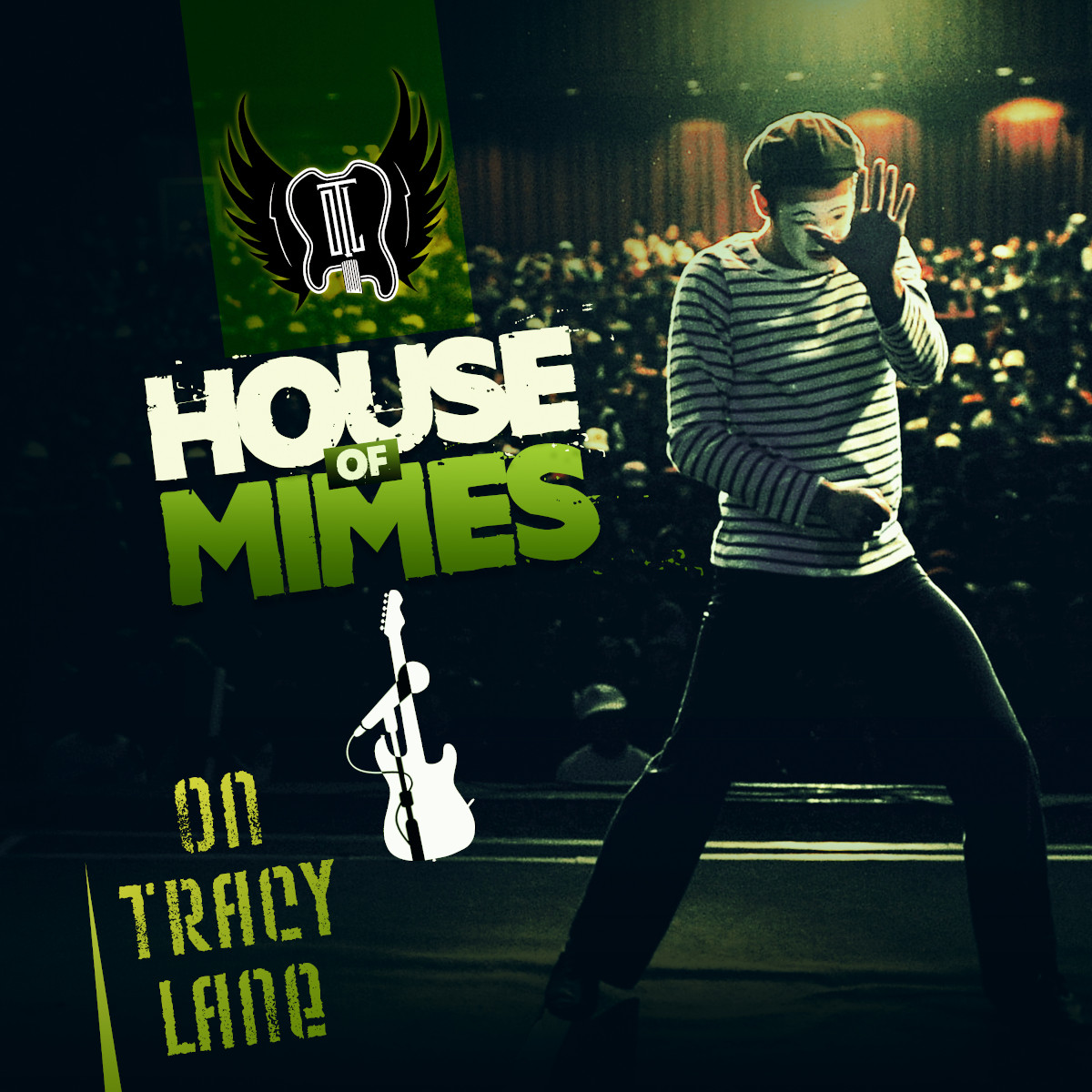 Darryn Yates is the Singer & Songwriter of the Retro Rock band On Tracy Lane. Darryn started OTL in Los Angeles in 2005. The band skirted the edges of Rock stardom in the early 2000’s. They made videos with movie stars, negotiated deals with record labels, and traveled the world. The band has opened for several national acts including Avril Lavigne, Butch Walker, Phantom Planet, American Hi-Fi, Local H, and Steve Ewing & The Urge.

You can read about two of Darryn’s singles here on The Static Dive; Walk in Like Deniro and Back to Maybe. The original video for the former features Party of Five star Lacey Chambert. However, the revamped 2020 video featuring Darryn’s family rocking out at home is my favorite version.

OTL’s latest single is “House of Mimes.” The song takes a look retrospectively at Darryn’s history in Rock and Roll and to the future of the adventure. Over a driving Modern Rock back beat, the singer looks introspectively at his motivation for the pursuit.

Darryn’s knack for catchy, guitar-driven Power Pop, packed with hooks is on full display. The energy on the track builds gradually from a simmer to a boil as it progresses. I really dig the use of backing vocals throughout the song. Harmonies and chants add to the tension and urgency.

“House of Mimes” is a four minute motivational rocker, Generation X style. As a member of that often forgotten generation, I can tell you we take everything with a grain of salt. We do everything with a healthy dose of , “oh well, whatever, never mind.”

For instance, even as Darryn sings about his dedication to furthering his dream of making it in music, he acknowledges the ridiculousness of it all. He sings, “Forever sixteen, both absurd and sublime.” In the end though, the only and best option is to charge forward. As he says, “Let’s it get it on the road and see which song will grow.”

Check out House of Mimes on the Deep Indie Dive playlist, and follow the links below to stay connected to OTL’s current and future releases.