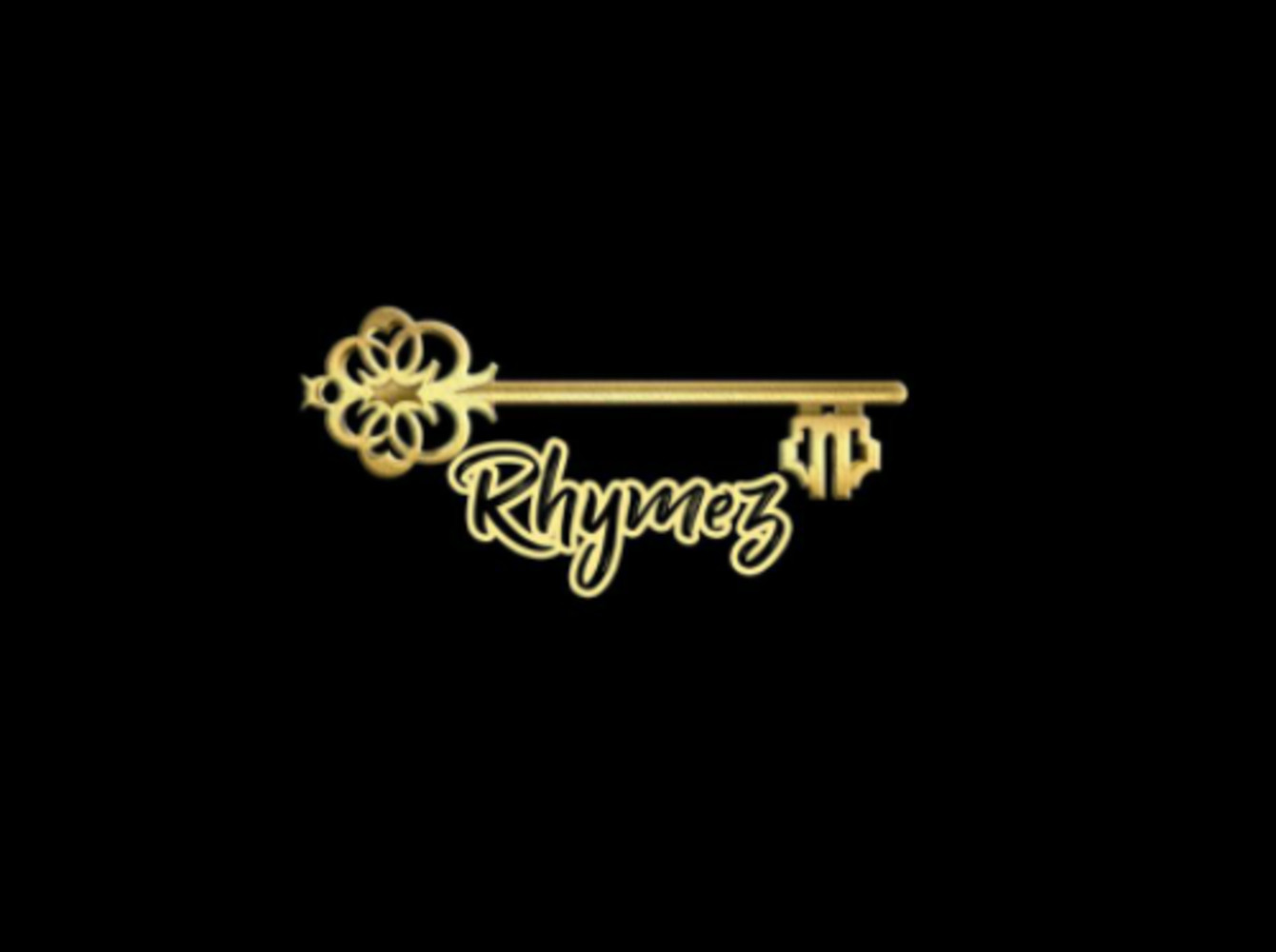 Miami based Hip-hop artist, Key Rhymez originally comes from the deep south of Meridian, Mississippi. His personal and familial history of the racial and economic inequities of Southern culture have been a major influence on his sound and personal views. As he says, “during the Civil Rights Era, it was practically illegal to be a black.”

After moving with his family to southern Florida as a child, Key was raised by his mother and grandmother. It was not an ideal upbringing. Uncertainty and instability drove the young man to create. He explains, “By the age of 12 or so I was put in a group home. I used to write poems before I started rap.”

Key eventually dropped out of High School to work, but never lost sight of his musical side. He experimented with different styles and genres. The first song he recorded with his friends was a love song titled, “Appreciate.” However, rapping became his passion. “Kenneth” became Key Rhymez. A Hip-Hop persona was born.

“Bad Guy” is Key Rhymez’ latest single. The track opens with an ominous staccato piano riff. The track is soon met by a Trap beat. The stage is set for a violent gangsta rap fantasy, and that is exactly what Key delivers. The song depicts graphic accounts of retaliatory attacks against the protagonist’s enemies. The rapper pairs a creative vocabulary with a rapid flow and images of the Grim Reaper and John Wayne. It is a dark tale from a talented rapper.

Follow the links below to connect with Key Rhymez. Stay in the loop on his current and future projects. You can hear “Bad Guy” on the Deep Indie Beat playlist.