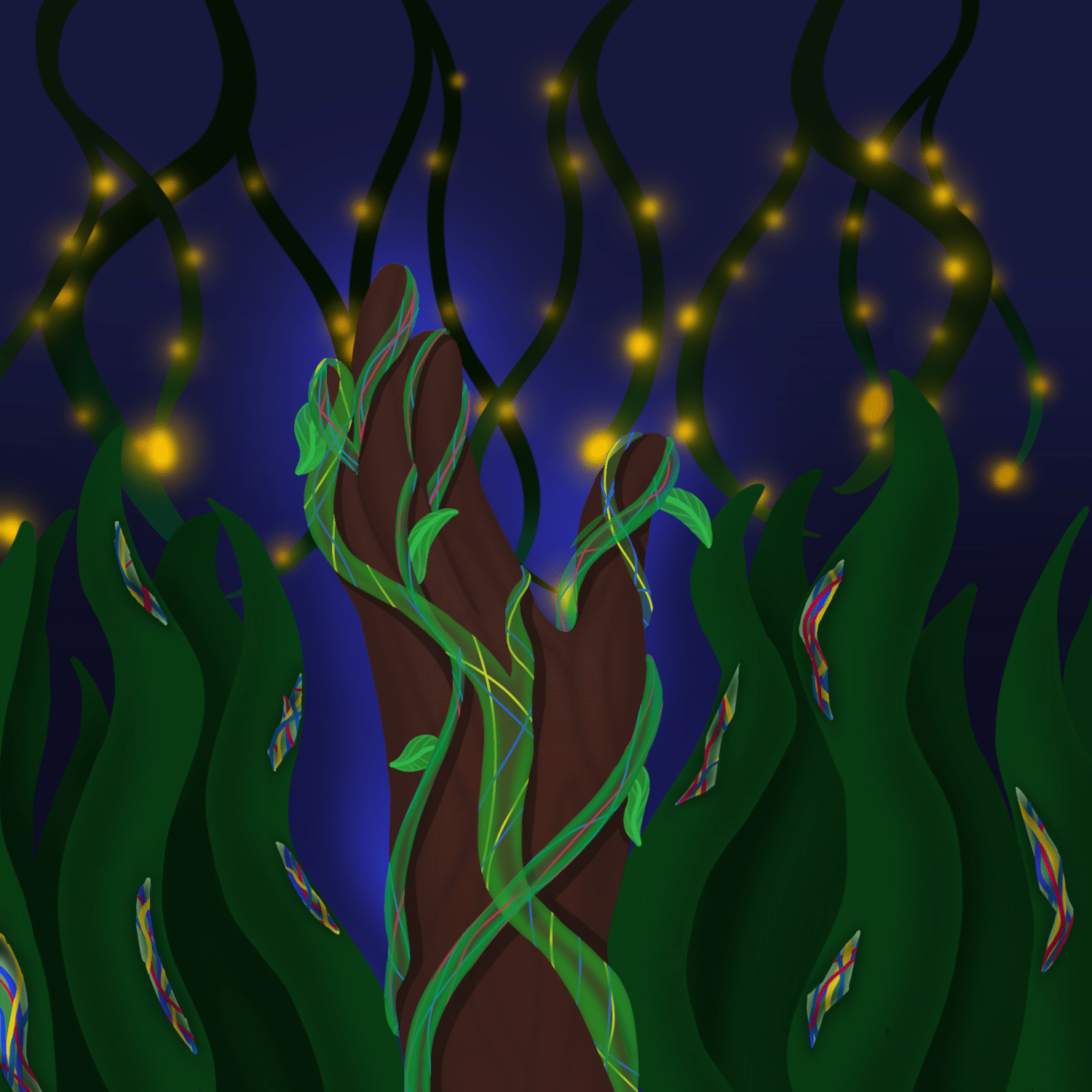 Retribalize is pretty experimental. It is best described as Triphop I suppose. It started with a cool synth sound, and then I just started layering. Once I got Marshall McLuan in the mix, I knew I was onto something. He was a Canadian media philosopher. I am a big fan.

I got a theremin for my birthday (April 15) and it makes its first appearance on this track. The theremin is also on Callisto, so I think it is a keeper. There is a little Charlie Musselwhite harmonica blast in the mix too. Everything else you hear is me on guitar and keys.

I made a video for this one. The footage is taken from two old public domain Sci-Fi movies; ‘Voyage to the Planet of Prehistoric Women’ (1967), and ‘Things To Come’ (1936). The former is a B-Movie that consists mostly of beautiful scantily clad women, with platinum blonde hair, standing in a group and staring vacantly at inanimate objects. So, obviously I had to use it. The latter is a ground-breaking sci-fi classic.