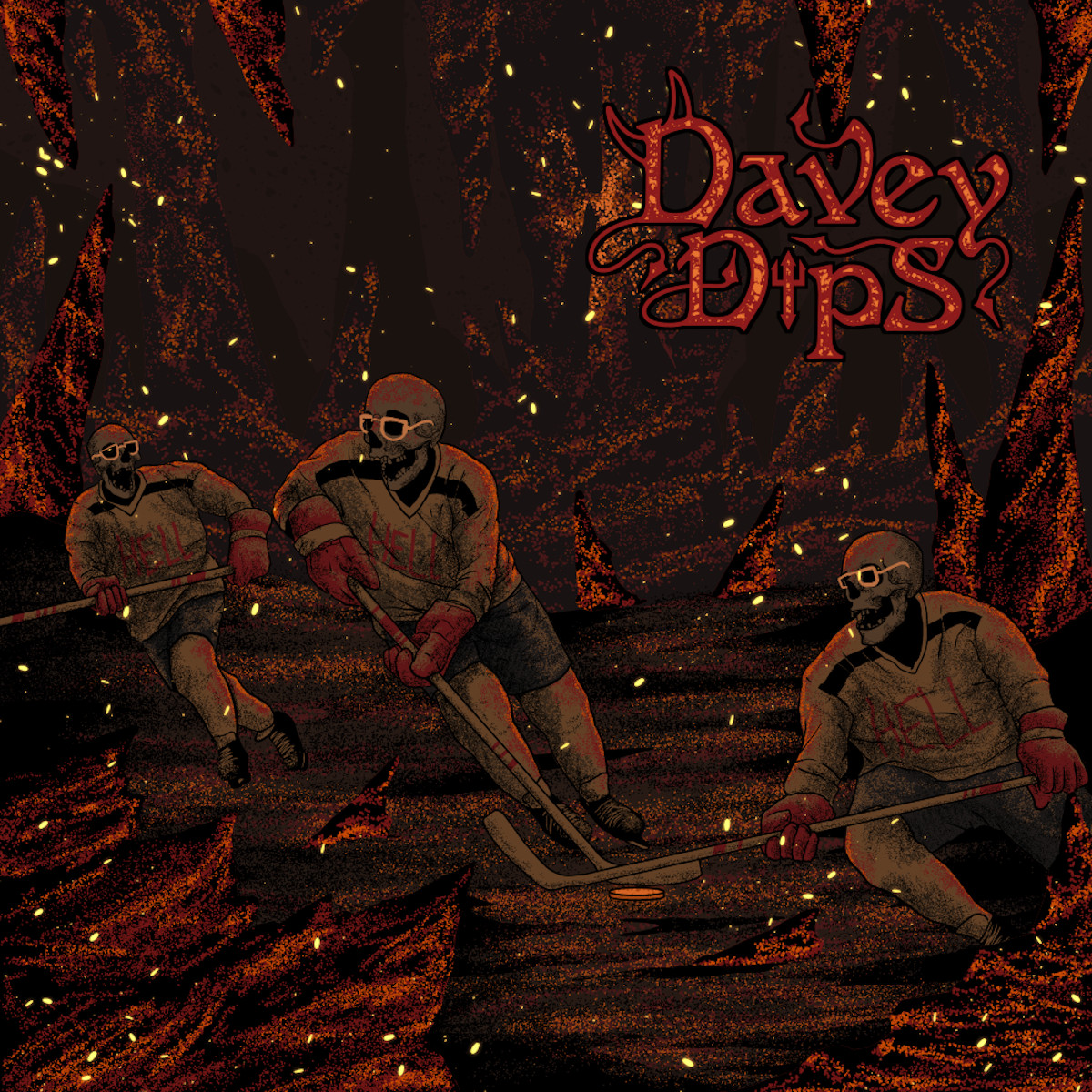 New Jersey’s Davey Dips is back to making music after a 10 year hiatus. The rapper, producer and multi-instrumentalist has released a brand new video and has more music planned in the form of the album ” H E Double Hockey Sticks 2020.”

Dips says he discovered his passion for music when his father taught him to play guitar. From there he was involved in choir, musicals, and songwriting. He eventually moved to California and graduated from college with a degree in music production. He now produces music in his home studio.

“Insane Asylum” is Davey’s brand new video, now streaming on YouTube. The song is a NSFW dark Hip-Hop fantasy. The video uses creative clay and marionette pupeteering to create an eerie scene to match the track’s creepy scenarios. The film plays like a claymation horror movie as Davey raps about drugs, murder, sex and general insanity. It is Hip-Hop posturing mixed with the confessions of a serial killer.

On his website, Davey Dips says, “I love the places that most people don’t give a second glance.” Check out his latest video to see what he found there.