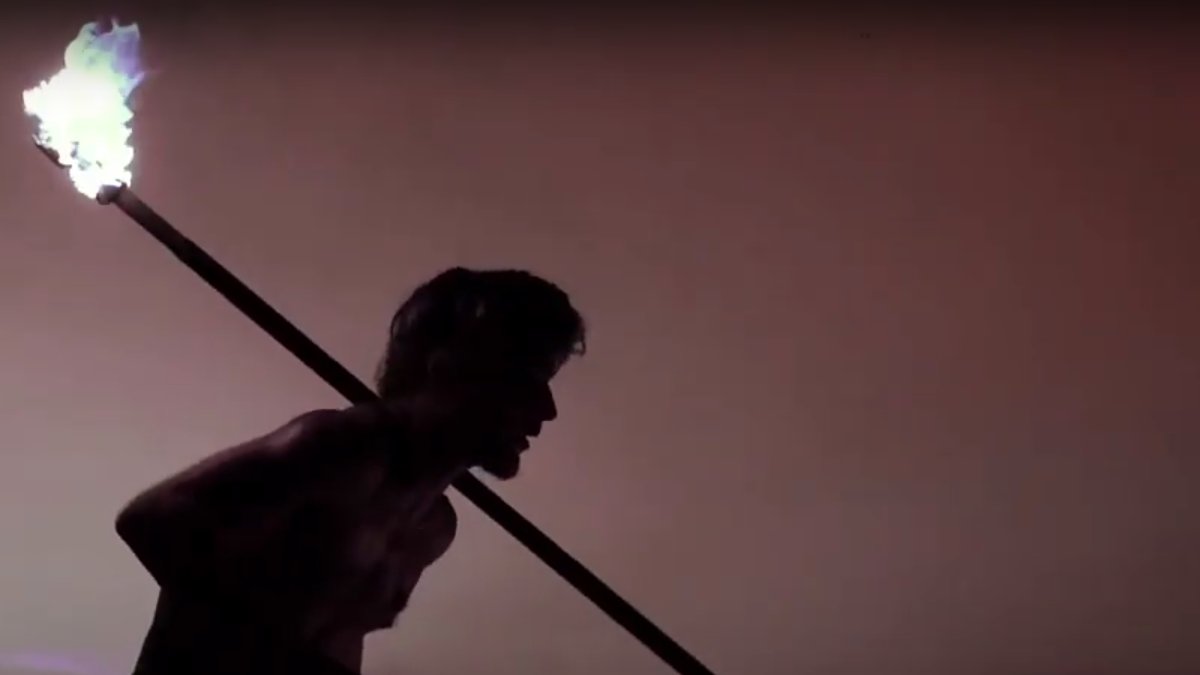 Equalisation is a composer and producer, otherwise known as Tim Pitt. Shortly after his music appeared on StaticDive.com, Tim approached me with the idea of writing a song together. As a fan of his music, I was immediately on board with the idea. I live in New York. That is a long way from Tim’s home in England. However, once we worked out the file transfer logistics, the project was underway. Tim sent me some ideas and I sent others back to him. Eventually ideas became beats, bass lines and melodies.

As it turns out, despite an ocean between us, we two middle aged hippie music geeks have a lot in common. The creative process continued smoothly for a couple of weeks. Then, one title change and a few remixes later, “Plateau” was born. The track is a trippy instrumental bit of downtempo Electronica. I love it.