Michael Graves and the Excavators Brave The Wilderness 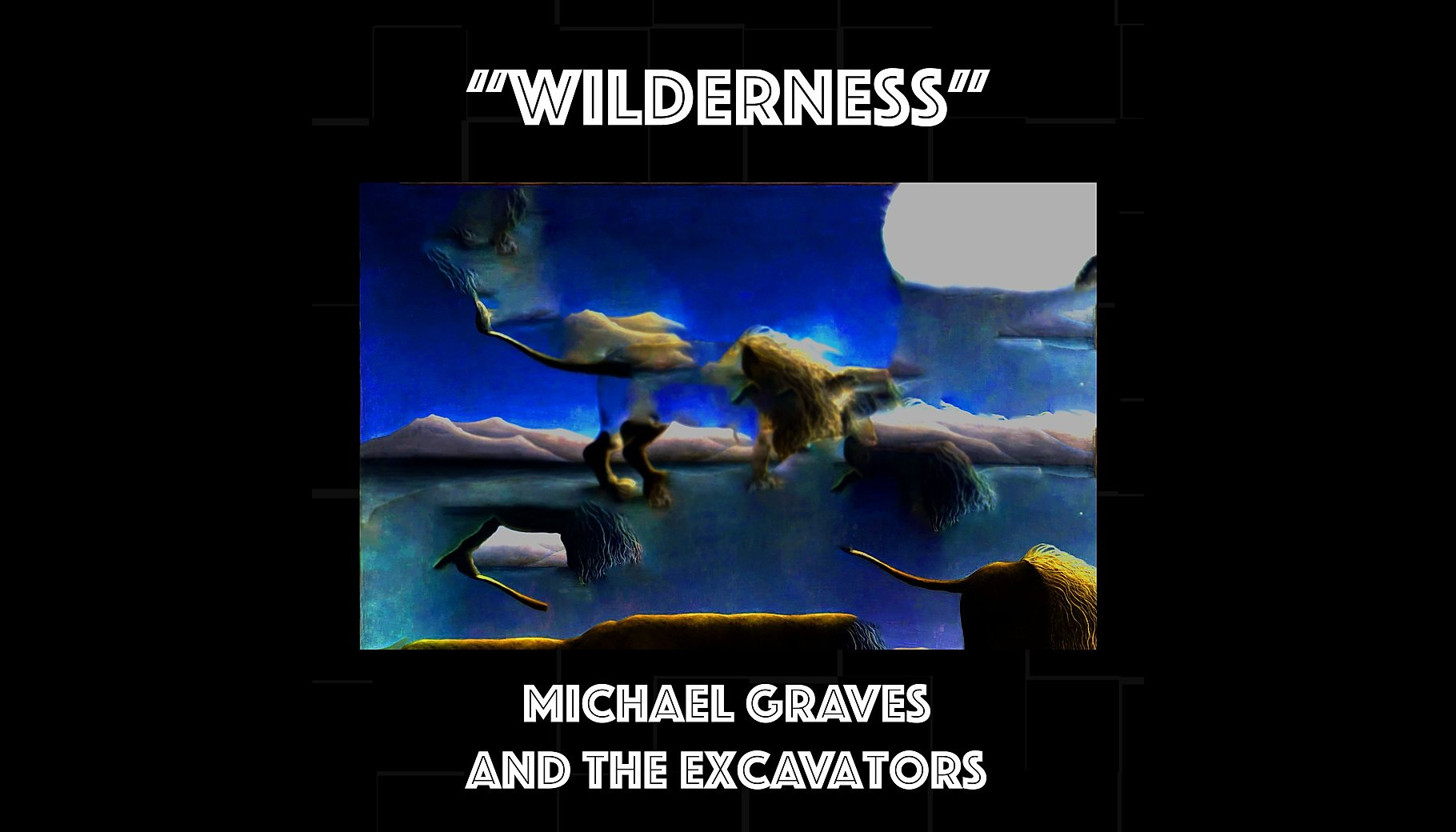 Michael Graves and the Excavators did not choose their band name lightly. They are audio archaeologists. The Brooklyn trio of Michael Graves, Christ Heim and Stegro Walker unapologetically dig through the remnants of our Pop Culture past to find a connection to the present. They accurately describe the aesthetic as, “Indiana Jones meets Brian Eno with a touch of Leonard Cohen.”

The group has thus far explored their sound over the past two years via a series of cover songs, all released on the Ancient Music Records label. After mining the Williamsburg record bins, the trio perfected their vibe by recording their own versions of songs by some of the greatest artists of the 1970’s and 80’s. They have taken a turn with everyone from Elvis, to Bowie and Madonna. Now, Michael Graves and the Excavators have released their first original track, “Wilderness.”

Working primarily from Grave’s home studio, the group stays true to their historical footing by using analog recording equipment and instruments. From the first note, “Wilderness” creates its own atmospheric space and pulls the listener in. A vintage synth chord progression is met by a driving drum machine beat. Chorus and reverb soaked guitars and keys weave in and out of one another throughout the tune. As it progresses, the song builds with a mellow intensity over a rolling distorted bass guitar and the rhythmic thump of hard-panned toms and lead guitar.

Lyrically, “Wilderness” deals with themes of alienation and longing. Graves sings of letting go of the past and exploring the unknown, “Come on down and see the new life I am making.” The band lists Talk Talk as an inspiration. You can hear the influence of that group’s late genius Mark Hollis in the music of Michael Graves and the Excavators, and in the poetic imagery of Michael’s words. They hold significant relevance in the uncertainty of our current world crisis as he sings, “Here we go: into the wilderness.”

Check out the new single “Wilderness” on the Deep Indie Dive playlist. And follow the links below to connect with Michael Graves and the Excavators. Stay up to date on all of their current and future releases.