Days Ago Conjures The Heat of Hell And a Summertime Vibe 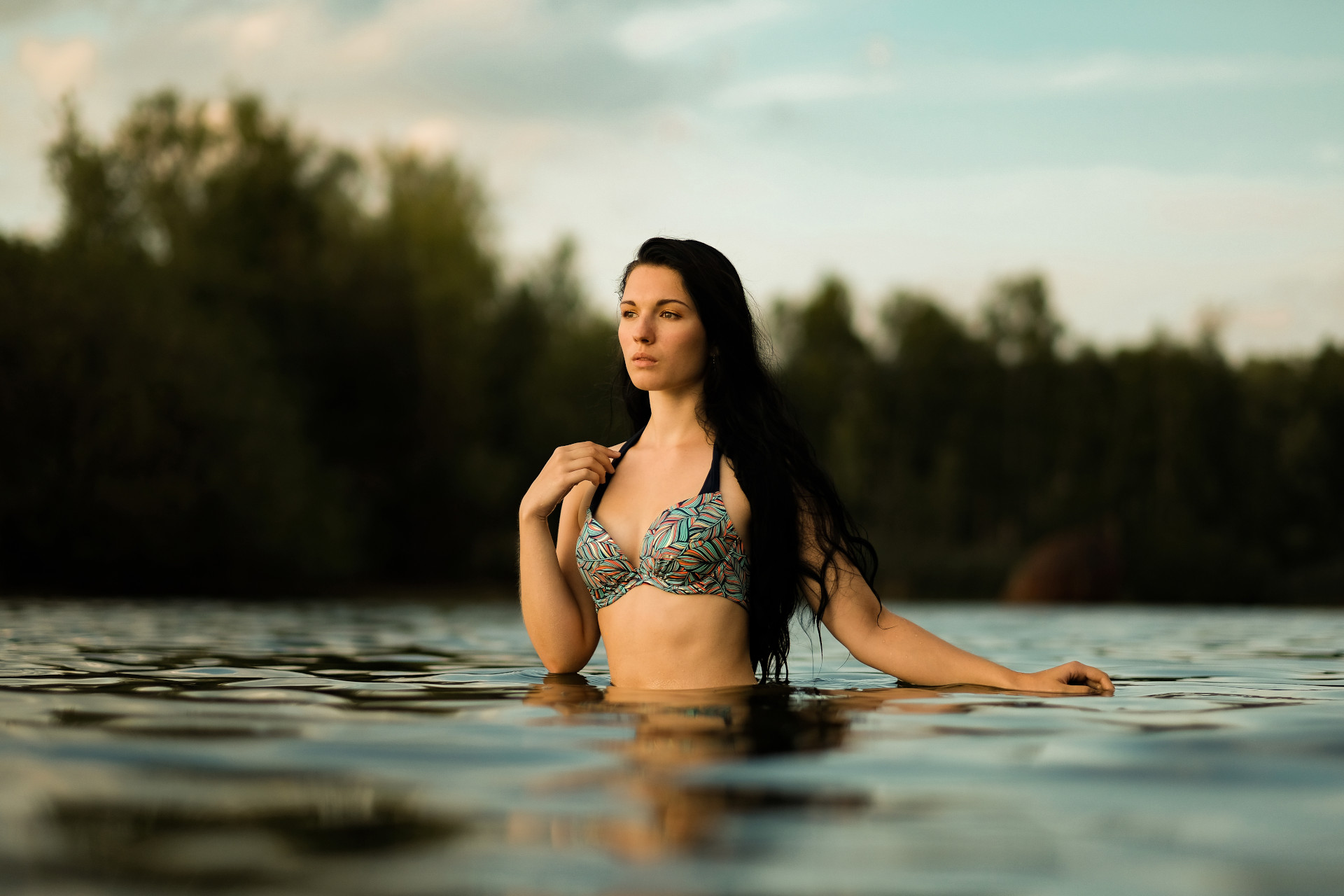 Belgium’s Days Ago is a composer and producer who has spent most of his career in a supporting role, until now. His previous work included songwriting and beat making for his roommate, French rapper Forsan. As have we all, he’s found himself with some extra time at home recently and decided to use those weeks of lockdown productively. Thus, a solo career was born.

The artist’s bio reads like that of any typical 23 year-old college student. He likes chilling on the couch, gaming with his friends, playing volleyball and by his own account is, “obsessed by Ramen & Beer.” What sets the Psychology major apart from his peers is an instinctive ability to create immediately familiar and danceable Pop EDM.

“Heat of Hell” pops with the energy of summertime. It opens with a mellow synth chord progression and a beautiful lilting vocal melody, each of which persist through the track. The verses build slowly, as the vocalist sings a simple tale of love and infatuation. During the chorus the beat picks up and the song hits the dance floor.

The production and performance are flawless throughout. “Heat of Hell” may be Day Ago’s debut, but it sounds like the work of a seasoned professional. The track is a labor of love and a collaborative work of which the producer involved a number of his friends, “Because creating something with friends makes everything much more fun and so much more beautiful.” The excellent lead vocal is provided by, “a lad called Matt.” And the song was mixed by the artist’s childhood friend deysismusic.

“Heat of Hell” is an impressive debut. The song will put your mind in a summer vibe. Listen to the track on the Deep Indie Beat playlist and follow the links below to connect with Days Ago.

Listen to Days Ago on the Deep Indie Beat playlist