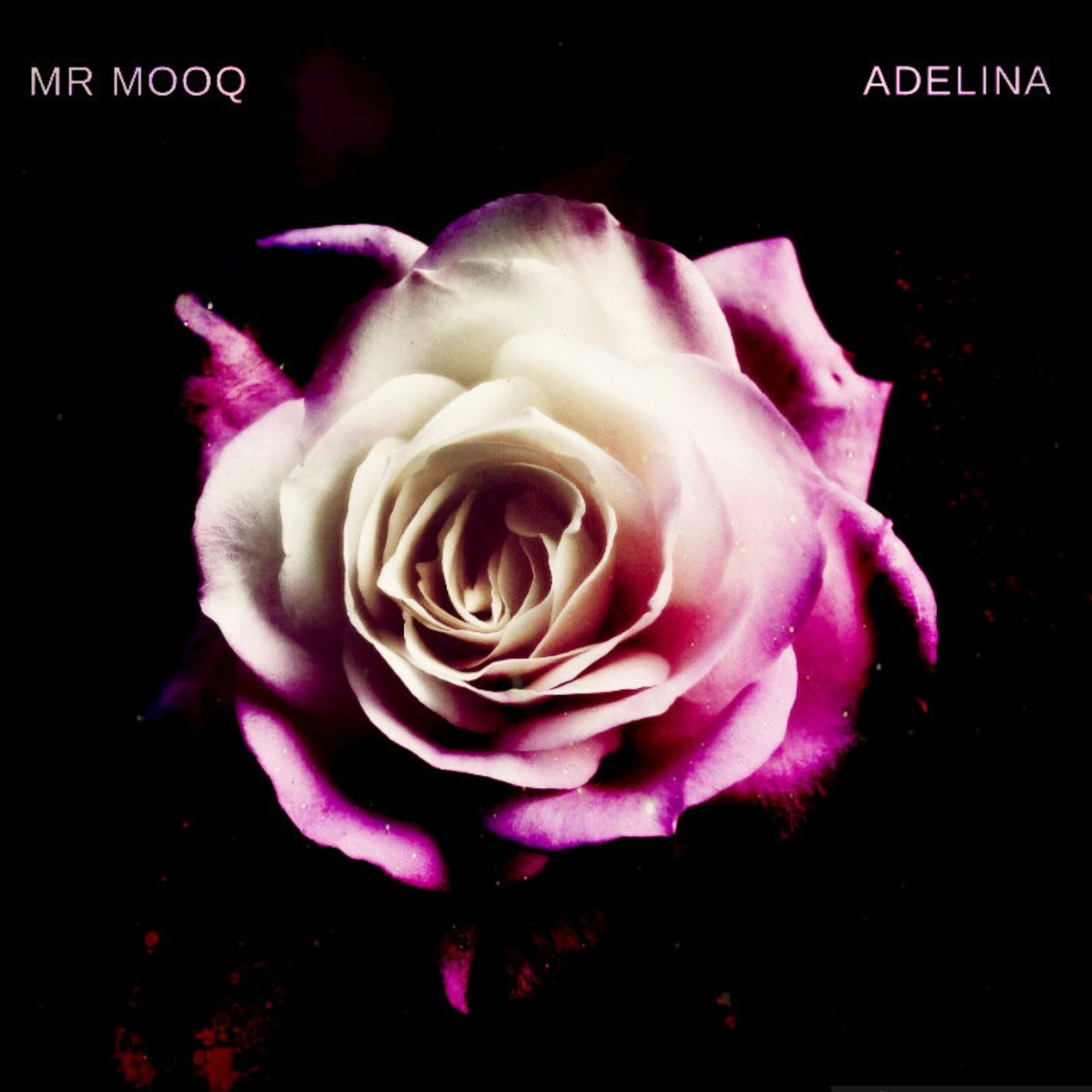 The mysterious Mr MooQ has appeared on these pages before. In July of last year he released the quirky “Good Luck With That,” and with it introduced his unique sound to The Static Dive readers. The artist combines elements of Pop and Dance music to create something he calls EDM-Lite/Synth/Pop. His music is melodic, witty and exceedingly danceable. Of himself and his music, the artist says he is, “a player with a zest for life. Every song tells his story, and is written from the heart.”

The story he’s telling on his new single seems simple enough at first, but it soon gets complicated. “Adelina” starts as a song of devotion to the object of Mr. MooQ’s affection. Through the first two verses and chorus he sings of his adoration for the woman from the song’s title, “She’s wonderful. She’s beautiful. She’s everything to me.”

There is a hint of regret in those verses, but nothing specific. However, during the third verse he drops the bomb when he sings,”I killed the man who took your love from me.” From there the track is the story of a fugitive, running from the law. It is a dark turn which only gets darker when we learn that he has run out of places to hide and will soon swing from the “hanging tree.”

Musically the song rides on a really beautiful groove which is one part disco and one part Carribean club music. It is a great sound and the production is excellent. Mr MooQ uses subtle instrumentation sparingly, and to great effect. I really like they way he incorporates female backing vocals in the chorus. The entire feel of the song is very smooth. You’ll find yourself happily dancing along to his fark tale of whoa.

Check out Mr MooQ on the Deep Indie Beat playlist. And follow the links below to connect with his cool and unique vibe.