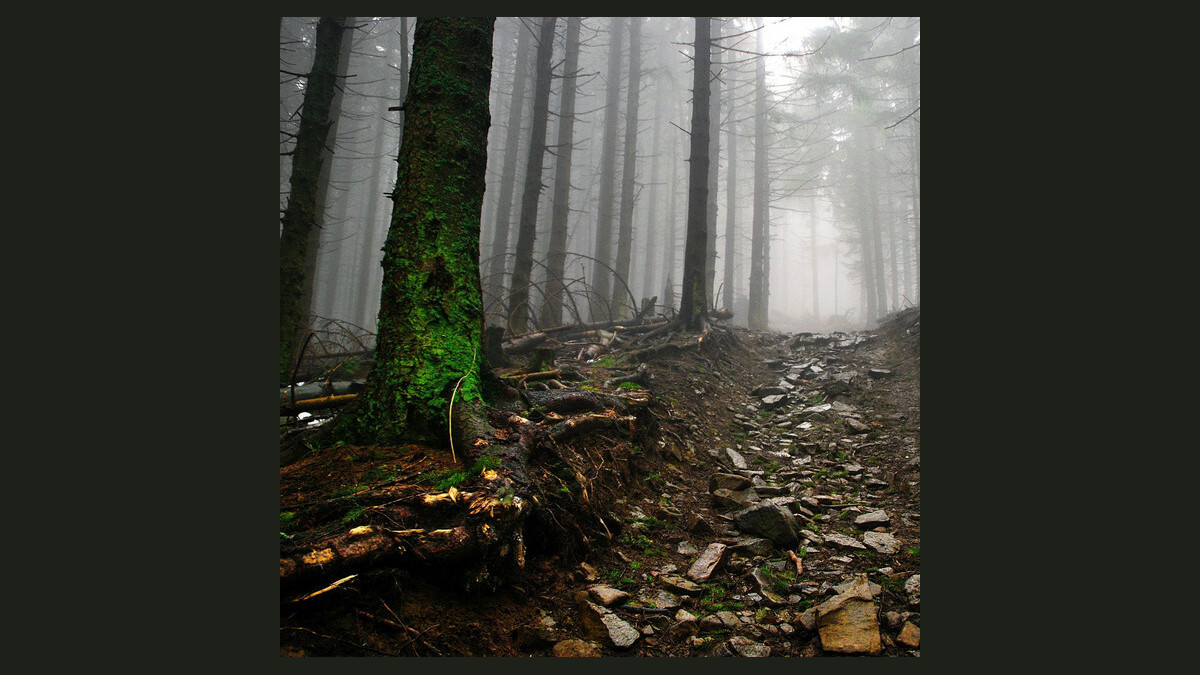 Mac Glass is a multi-instrumentalist and composer from Chicago Illinois. Although he has been writing and performing music most of his life, the artist only recently decided to share his work with the world. Specializing in instrumental music, he willfully disregards the boundaries between musical styles and genres.

He lists influences from across the spectrum of the Rock and Electronic musical worlds. I spent some time perusing his Spotify discography. He has already released six singles this year, and his broad musical tastes are well represented. His music at times reminds me of Peter Gabriel’s early solo work. That is excellent company to be keeping.

A lifelong pianist, Mac’s music is centered around keys and synths. However, he freely and frequently incorporates analog instruments at every turn. Guitar and bass are featured prominently in his pieces. Using creative recording techniques and experimental production styles he creates a rich landscape in which electronic and organic elements morph into his own unique sound.

One of Mac’s recent releases is the hypnotic track, “Pursuit of the Mountain King.” The song is an excellent example of the producer’s signature vibe. The track opens with a pulsating synthwave bass. As layers of guitars and keys enter the mix, the song climbs the mountain. It is a great sound. The dramatic, cinematic piece made for a beautiful escape. For 4:42 I felt like I was lost in a Sci-Fi Fantasy film.

Check out “Pursuit of the Mountain King” on the Deep Indie Chill playlist. And follow the links below to connect with Mac Glass. Stay on top of his current and future project. Judging by his output so far, I suspect there is much more to come.