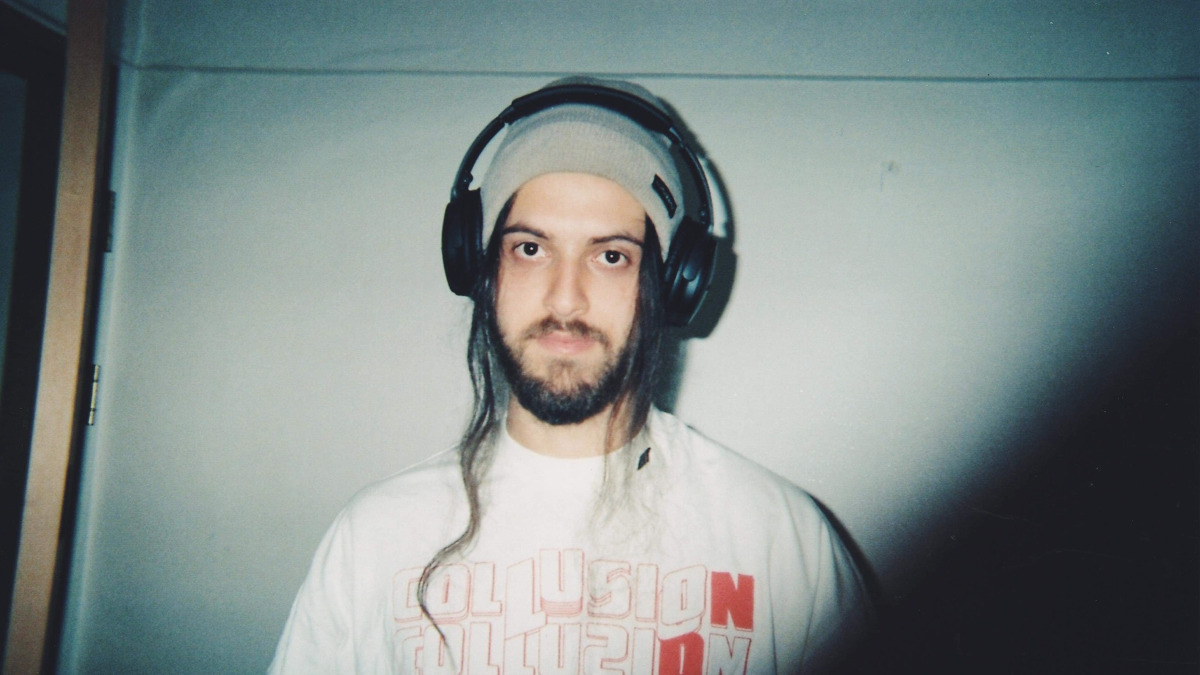 Aaron Joseph Russo is a 24 year-old musician from Melbourne, Australia. Since 2018, the multi-talented multi-instrumentalist has been releasing his own brand of Indie Pop. The bedroom producer first gained notoriety online with the release of his single “Home.” That song garnered over 160,000 spins on Spotify. It was included on his debut album, “First.” He followed that success with the eight-song 2019 release “You Can’t Win Them All.”

“Espresso” is Aaron’s new single, and new sound for 2020. Of the new song he says, “Espresso was inspired by the Italian pop music I grew up hearing in my house, along with the fact I just wanted to make more positive music than I had in the past. And is indicative of a new direction I’ve taken in my upcoming music.”

The track adds a lush Chamber Pop vibe to Russo’s already dreamy Lo-Fi style. He lists everyone from Tame Impala to Bob Dylan and Albert King as influences. I love the laid back attitude of the song’s production. Sweeping strings mesh with easy listening electric piano, jazzy guitar voicings and plenty of retro synth sounds. A vintage drum machine keeps time as some nice bluesy lead guitar floats in the periphery.

Aaron’s smooth falsetto reminds me a bit of Todd Rundgren‘s Pop stuff, which fits right in with the groovy 70’s feel of the song. As do the chill lyrics. The song’s great opening line sets the chill tone perfectly, “Take some time to fake it, til you make it. Play some life.”

You can hear “Espresso” on the Deep Indie Dive playlist. Follow Aaron Joseph Russo via the links below. Stay up to date on all of his current and future projects.