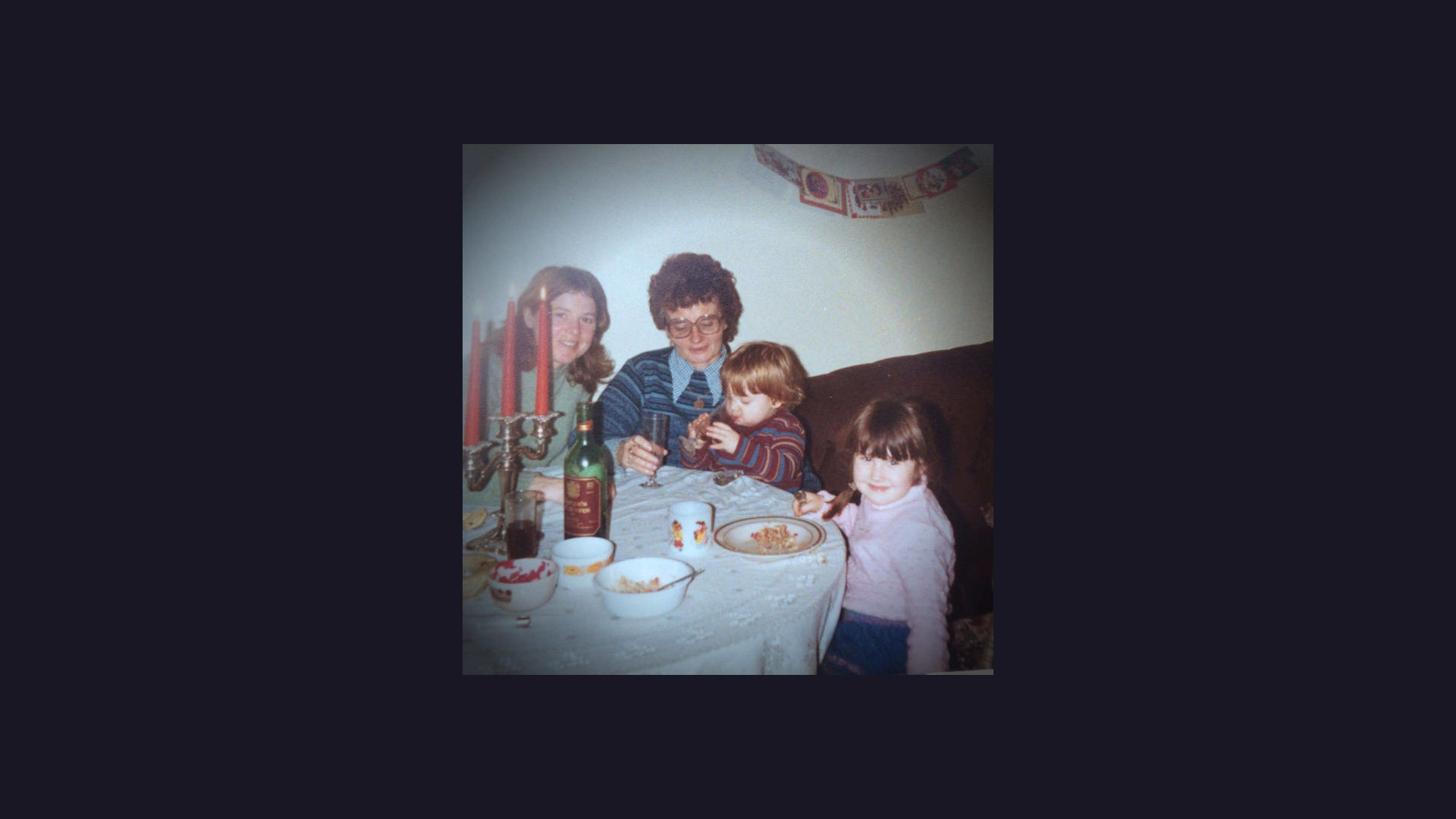 Hot Left Pole is the professional name of a talented young singer/songwriter from the UK, named Jared Booth. When I first heard his song “Days in Our Dreams,” I was hooked. It’s a beautiful, simple Lo-fi Indie-folk acoustic tune with a nice sing-song melody. I figured I’d do a write-up, share the track with you folks and that would be the end of the story. However, when I checked out his full catalog of music I realized there was more going on here than one dreamy little song.

In the last eighteen months, Hot Left Pole has released 14 full albums. You read that correctly. Fourteen albums, as well as two singles, in less than two years. If I counted correctly, and I am fairly certain I did, they amount to 172 songs. Jared produced this remarkable output despite not having released any music at all prior to 2019.

I thought I must be mistaken. Surely I was just reading this incorrectly. So, I scoured the Internet for more information on Hot Left Pole or Jared Booth. There is none. Finally I contacted the artist directly and asked him if my observations were correct. Was it true that he somehow miraculously arrived on the scene last year with an entire career’s worth of material? The answer was a simple, yes.

As far as biographical info goes, there’s not much to say I’m afraid – I live in a small village in the north of England and yes, I’ve recorded and released several albums since I think Feb 2019. I don’t play live. And that’s about it! Sorry, not much for you to write about there. Self-promotion isn’t one of my strong points.

Fortunately for us, what Jared may lack in the marketing and promotion departments he more than makes up for in songwriting. His music is near-perfect Indie-folk. The bedroom producer’s songs are mostly acoustic singer/songwriter fare. Most of the tracks include some minimal accompaniment in the form of drum machine, electric guitar, keys or the occasional fiddle.

I haven’t completed listening to all 172 songs yet. However, I’ve dug into a few dozen so far. The Hot Left Pole sound moves through Dylan-esque Folk music, American Country and more modern Alt-Folk that sounds a bit like Beck’s early work. Jared’s soft, almost whispered melodic singing and his matter-of-fact working class philosopher lyrics are a constant throughout.

The song that got me started on this journey is a beautiful Celtic-tinged acoustic rumination on time and the impermanence of life and love. You can hear “Days in My Dreams” on the Deep Indie Dive playlist. However, I highly recommend you cruise over to the Hot Left Pole Spotify profile, put your player on shuffle, and press play. It is a beautiful place to lose yourself for awhile.