Paul Maged Rises Above On Free to Fly 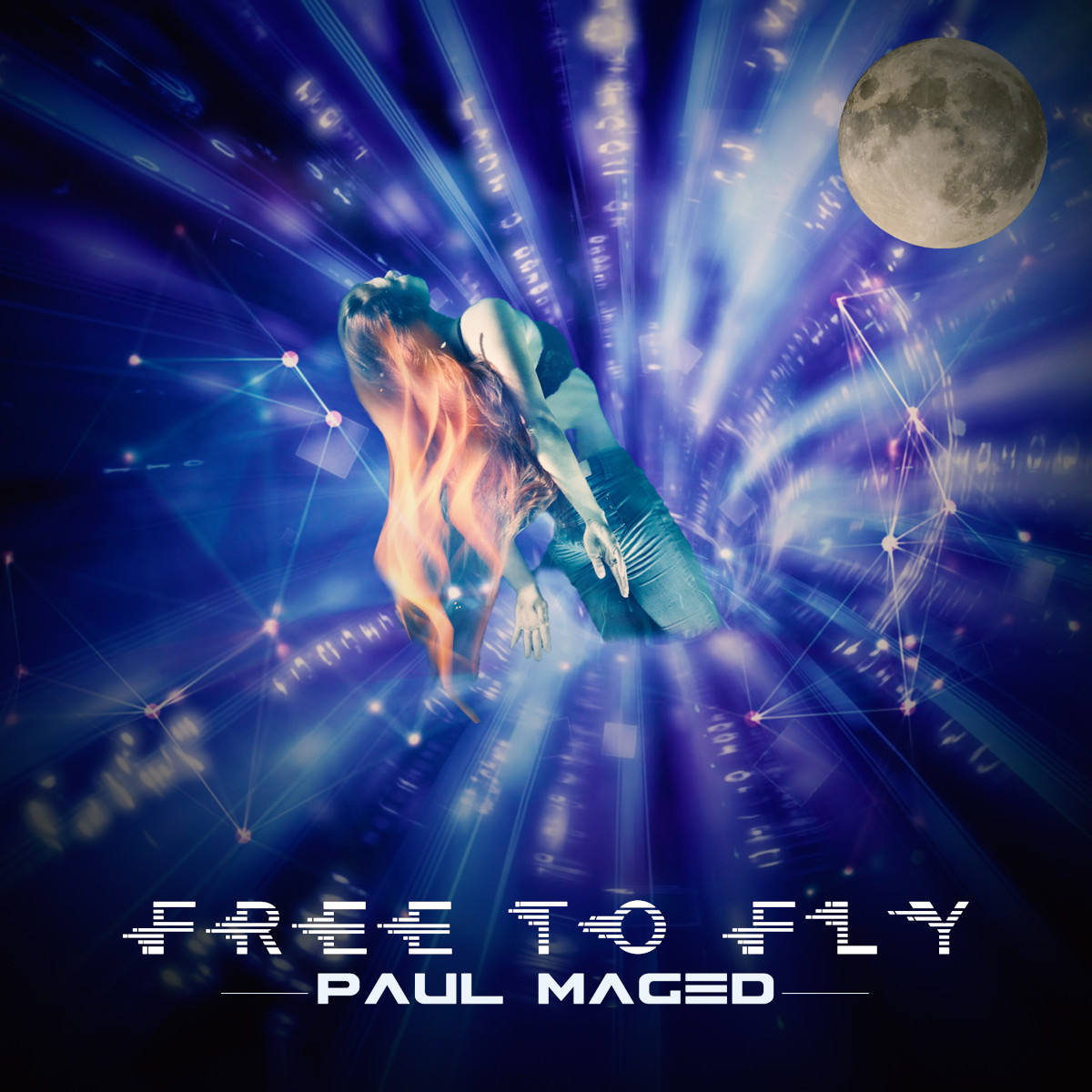 Boston native, Paul Maged has been writing and performing original music ever since his father bought him his first Casio keyboard at the age of ten. From those humble beginnings Paul moved into musical academia, first studying music theory and opera at the prestigious Boston Conservatory of Music. After graduating high school the artist moved to New York City to study at The American Musical & Dramatic Academy, and worked on stage, film, and television.

Eventually Paul turned his creative energies back to his first love, music. Over the past few years he has released a series of critically acclaimed records with multi-platinum producer Sean Gill (The Passengerz). From 2014’s “Diamonds & Demons” to last year’s “Fight to the Death,” his music has been broadcast across TV and radio, and received hundreds of thousands of spins online. Maged and Gill are planning a new album for 2020. However, like nearly everything else in our world this year, it is on pause due to the current global medical crisis.

The reality of Covid-19 may have delayed his album, but the pandemic has not suppressed Paul’s creative instincts. His new single, “Free to Fly” is the songwriter’s answer to the isolation we are all feeling right now. Locked down at home with his thoughts and a recording studio, Maged refused to let the solitude bring him down.

“I really wanted to write a song about love, hope and togetherness because I realized that’s what many of us were missing. I didn’t have access to the studio or my group of musicians so I went back to my singer-songwriter roots. I wrote this song from a place of loneliness. It’s about freeing our minds of ego and constraints; just letting ourselves go, to fly and explore”.

Paul’s new single is a creative departure from much of his earlier Alternative Rock work. The composer’s classical training really shines through on “Free to Fly.” At the heart of the track is a beautifully melodic piano arrangement with interwoven layers of synths and percussion. The song highlights the singer’s impressive vocal range as he navigates through octaves with ease. I particularly like the vocal harmonies in the bridge. The tune’s stratospheric imagery lends a sci-fi feel. That, combined with the complex song structure give the overall production a cool Prog-Rock vibe.

“Free to Fly” is a beautiful and uplifting song for some challenging times. Check it out on the Deep Indie Dive playlist. And follow the links below to connect with Paul Maged to stay in the loop on all of his upcoming projects.