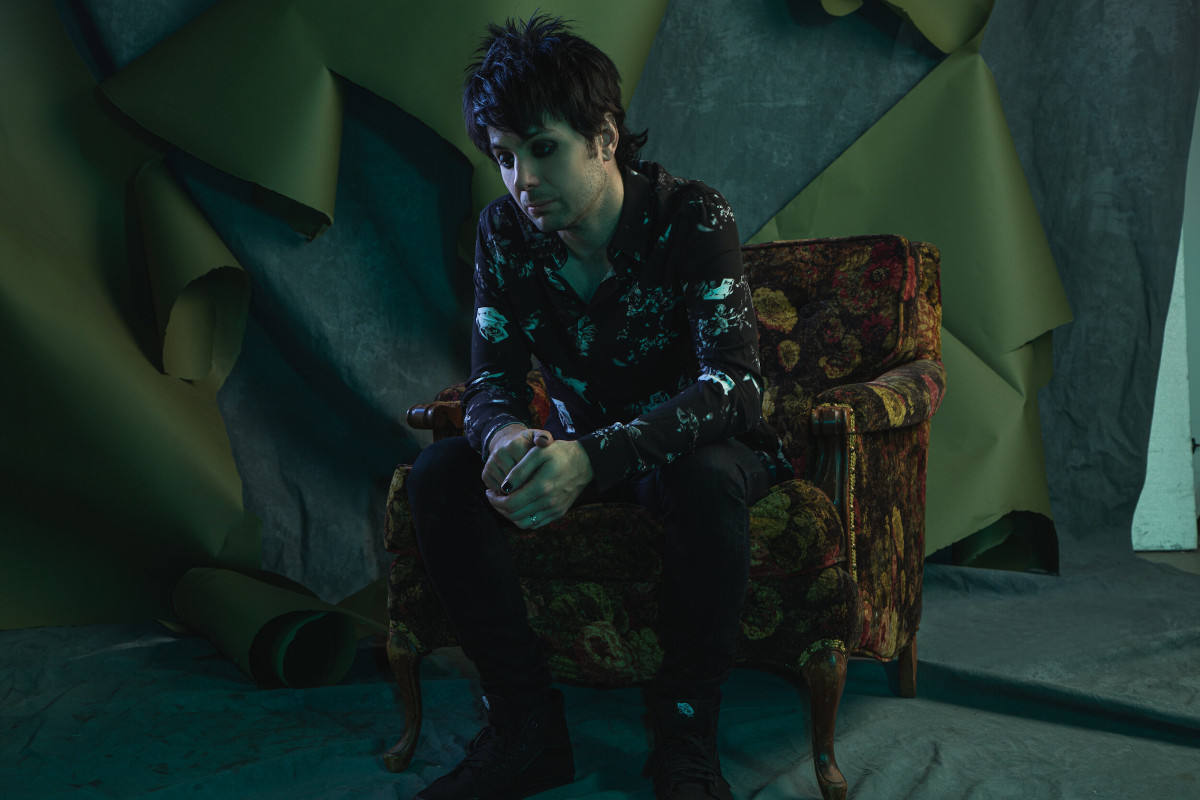 I was first introduced to BLAZAR with a simple note in my inbox, “Nice to meet you. We are Blazar!” They hail from either Spokane, Washington or the constellation Ursa Major, depending on which press you believe. I prefer the latter. The band’s name is actually a term used to describe a cosmic anomaly with a black hole at its center. If Blazar truly are from a distant star, then theirs is a world in which funky Alt-Pop beats and hooks abound.

The new alternative electro-pop project is the brainchild of artist and producer, Jerad Finck. Years in the making, Blazar recently signed a deal with AntiFragile Records out of New York City. They will release their debut album this year. For a taste of what’s to come, the band dropped the brand new single “Better.”

“Better” introduces a sound that is equal parts Pop and Grunge. At the heart of the track is a very cool distorted funk bass line that sounds like a Michael Jackson song, as covered by Nine Inch Nails. Throughout the track, Blazar straddles these two styles to great effect. I also really dig the Thomas Dolby style techno flares after each chorus.

Jerad opens the lyric with the line, “I guess I’ll just cut to the chase,” and then proceeds to do just that. With a run time of just over two minutes, “Better” packs in a groovy melodic rap verse and an infectious chorus. Perfectly simple in its sentiment and melodic structure, “When you do something, it’s more than good, it’s better” is immediately recognizable. It sounds like a hit.

“Better” is available on all major streaming services. Check it out on the Deep Indie Dive playlist. Follow the links below to connect with BLAZAR. Keep up to date on all of their new releases, including their upcoming debut album.