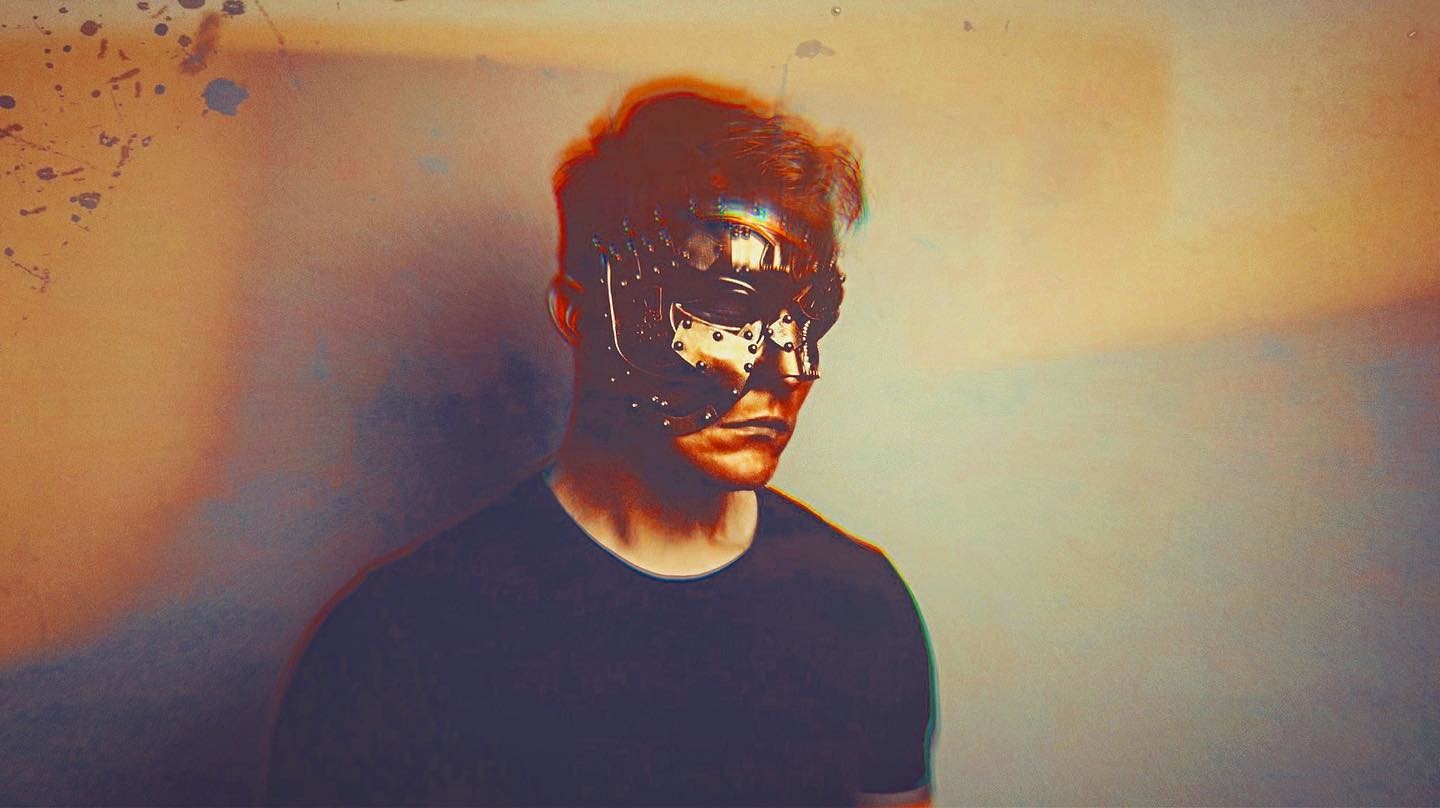 “I See How It Is” is the exciting debut single from the somewhat mysterious Kuill Cameron, known professionally simply as KUILL. The artist refers to his style as ‘elusive pop.’ It is an accurate title for a sound and musician who are each equally difficult to classify.

So far, KUILL has kept the details of his history and identity close to the vest. We know he is 27 years-old and from the North of England. All of his press photos obscure his face. His resume explains that he has in the past worked with the world’s most famous musicians. Now, “he wants the anonymity and freedom to bring his new sounds to the world.”

From the first note of his new single, one thing is immediately apparent about KUILL. The guy can sing… really well. There is a smooth and soulful warmth to his voice. His execution is impeccable as he flows through a cool rhythmic, multi-octave melody with ease.

However there is more than technique at play here. There is a less tangible, and ultimately more important quality to his tone. It’s familiar and reassuring. He sets the perfect mood for a song which simultaneously explores feelings of isolation and seeks the strength of perseverance in the face of an uncaring world. KUILL finds commonality in the loneliness.

The production on “I See How It Is,” features a Latin-infused beat with a soft synth bed supporting the melody. There is the slightest hint of guitar and piano. It is a cool blend of electro-soul and alt-pop. The mix leaves a world of breathing room for his voice to shine. And that, it does.

You can hear KUILL on the Deep Indie Dive playlist. Follow the links below to connect with the artist. Stay in the loop on all of his current and future projects.