N2BLÜ Brings Love Back on “Again” 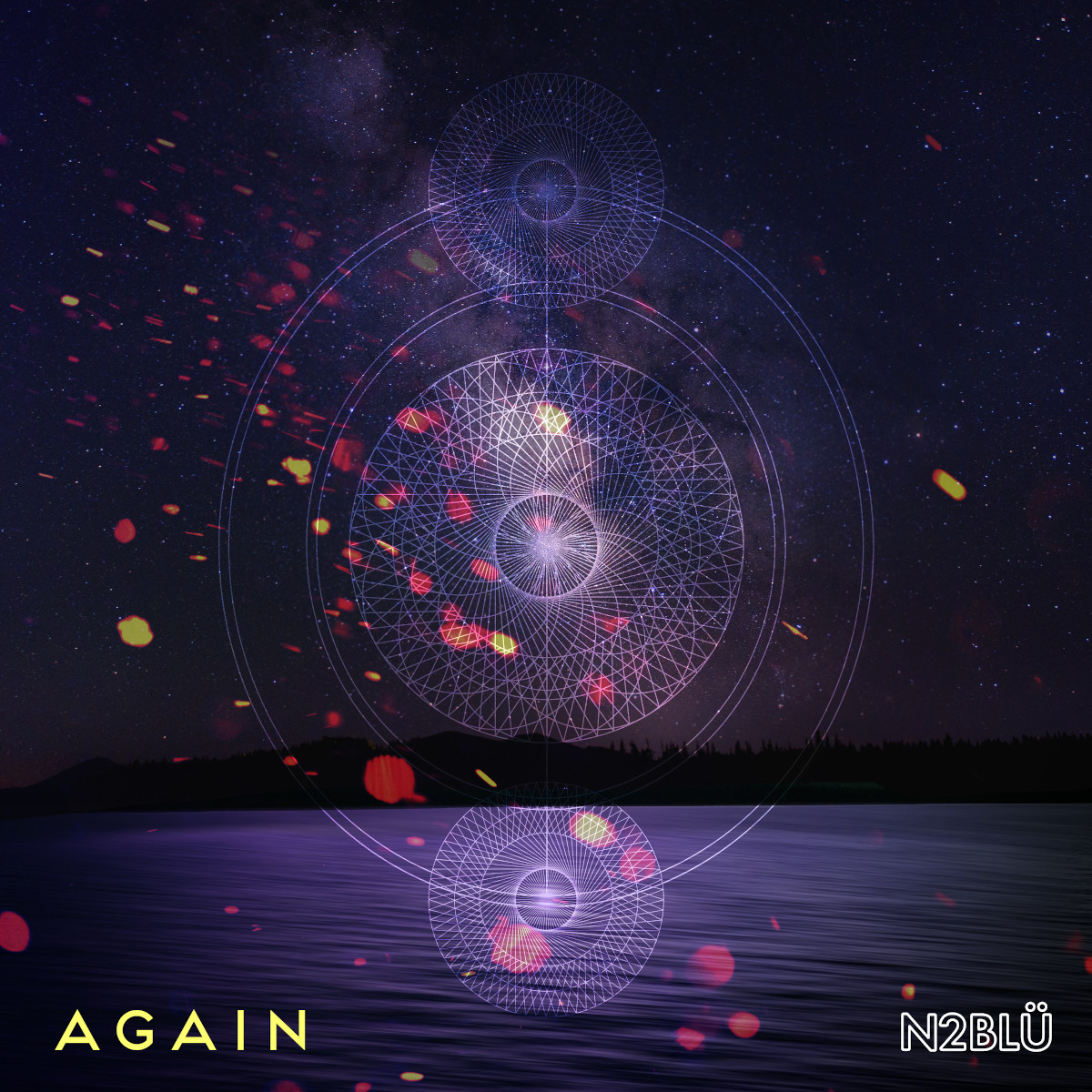 N2BLÜ is a prolific EDM and Nu-disco duo based in New Orleans, Louisiana. Since the release of their debut single “Neon Gold” in December, they have dropped a series of stellar dance tracks. Regular readers may recognize their name. You can read about most of their previous singles here on The Static Dive. We have had the great pleasure of following them on their journey.

The group consists of vocalist Jonathan Arceneaux and producer/DJ Konstantin Smorodnikov. They each have traveled the world before uniting in The Big Easy. Originally from Russia, Smorodnikov earned his stripes spinning discs in dance clubs across America. Meanwhile, Arceneaux made it all the way to LA in pursuit of the dream. Ultimately, he found what he was looking for in his own hometown.

“Again” is the group’s new single and it wastes no time hitting the dance floor. They have a talent for blending different dance music styles into their own unique sound. On the latest single the production takes a turn to a harder techno sound. The drum and bass tones lean a little more toward a Euro-Industrial vibe than some of their earlier tracks. However DJ Konstantin likes to mix it up. Just before the one minute mark he brings in some cool House elements to blow the beat up.

The harder sound is a nice counterpoint to Arceneaux’s story of love, renewed. As always, his classically trained voice is in top form. More than any other I have heard in recent time, Jonathan has simply the perfect voice for this genre of music. Of the lyrics he says, “Even when we have convinced ourselves that Love is too painful or isn’t worth it, a spark inside each of us is there to remind us that we’re not meant to be alone and that we will all be found in our own time.”

You can hear “Again” on the Deep Indie Beat playlist. Follow the links below to connect with N2BLÜ and check out all of the current and future releases.