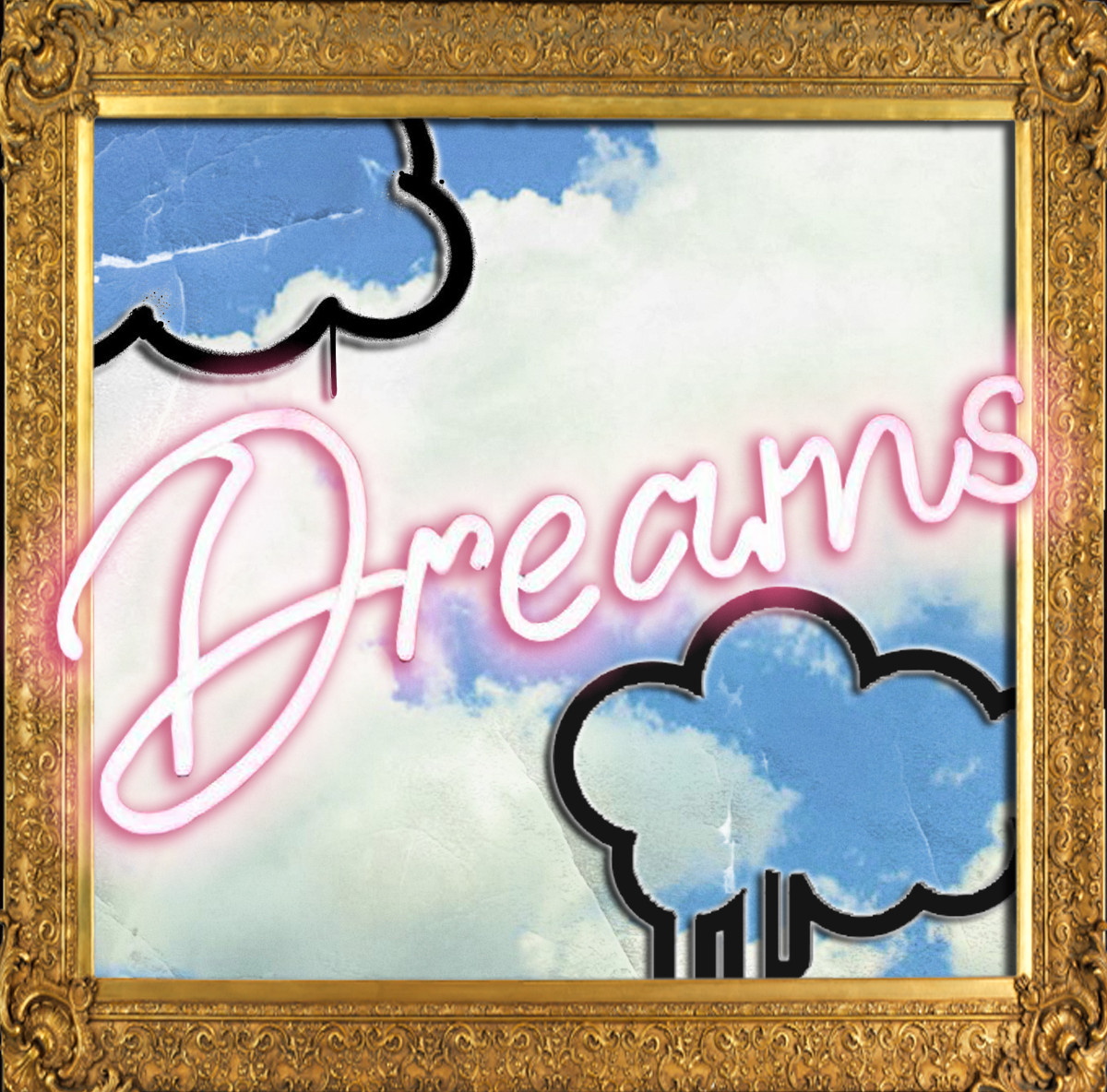 Dallas’ Projext (aka Adrian Camacho) is a multi-talented guy. He is a singer, songwriter and model who has worked with a diverse and impressive list of internationally famous artists. They include rapper and comedian Lil Dicky, New York Hip-Hop star Rich the Kid, Pop singer Somo, the boy band O Town and even Rap superstar Fetty Wap.

He has also appeared here on The Static Dive before. Last December he released a touching original Christmas song which he co-wrote and performed with fellow Texas performer, Lardi B (aka Jenn Whitlock). You can read all about that song here.

Projext recently released his first single in over a year, and the song is already getting a lot of attention. “Dreams” is a sincere message from the singer to a friend who has lost their way. It is a song about compromising principles for success, or at least the perception of success. The subject of the song has made their way to Hollywood, trying to achieve their dreams. But as too often happens, that path is dotted with sycophants and bad decisions. Or as the Projext puts it, “trading white lies for white lines.”

The production on “Dreams” is a great mix of Pop melodies, EDM and Alternative instrumentation, and a Hip-Hop beat. I really dig the sound of low horn blasts accompanied by ambient keys and Trap hi-hats. Projext has an easy, laid back vocal style which fits perfectly with the conversational vibe of the lyrics. It’s a cool sound.

Check out “Dreams” on the Deep Indie Dive playlist. And follow the links below to connect with the artist. Stay in the loop on all of his current and future releases.