Alton LaGrange And The Lo-Fi Hypnotic 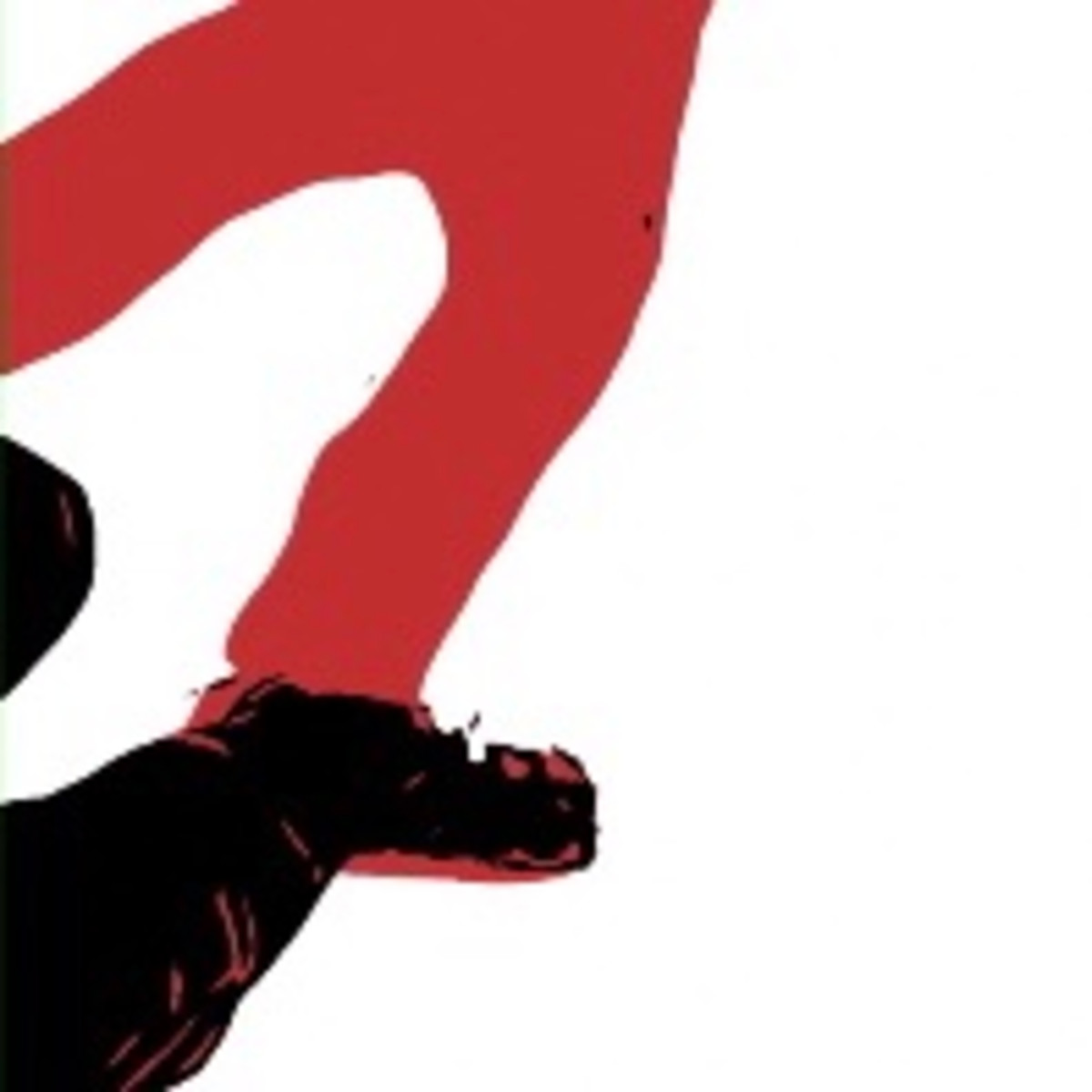 Alton Lagrange is a somewhat mysterious independent musician, songwriter and producer from Maine. I say he is mysterious because there is little more than that information available about him online. His music is published on SoundCloud and Youtube, but not elsewhere. His SoundCloud bio simply reads, “Travels in the breakdown lane.”

Even the artist’s name is a little bit coy. I am somewhat familiar with Maine. Alton and Lagrange are two suburbs of Bangor. I’m no Sherlock Holmes, but I’m guessing that is not a coincidence. This is a guy who likes to let his music do the talking. And that it does.

To date, Alton’s music could probably best be described as experimental Lo-Fi. The term “lo-fi” really describes a vibe more so than a genre. Lo-fi music can be Singer-songwriter Alt-Pop, avant-garde instrumental hip-hop, or rootsy Indie-folk and blues music. The generality of the lo-fi descriptor is apt in the case of Mr. Lagrange. Over the past few years he has released a series of lo-fi compositions which each fall into one or more of those subgenres.

About a month ago Alton released three new songs for the first time in two years. “Shoes On” is one of those cuts. The song is more vocal-centric than some of his other releases. The track is a mellow Indie-folk groove. It reminds me a bit of Beck’s early work.

A chill beat supports a simple, cool low-guitar melodic riff. Throughout the track the mix is peppered with synth riffs that pop-up from the quiet chill beat. Ambient synths and found sounds float around the periphery of the tune.

Meanwhile, Alton vocally riffs on some psychedelic lyrics. As the beat grooves along with its trippy self, he drops an endless string of stream of consciousness lyrics, dissecting the latenight ennui that is all to familiar to many of us. There are some great lines here. I particularly the line in which the song receives its title, “you keep your shoes on when you’re walking around in my head.

Check out “Shoes On” here. And follow the links below to connect with Alton LaGrange. I recommend hitting the “Play” button on his profile, putting it on shuffle, and explore. You will not regret it.