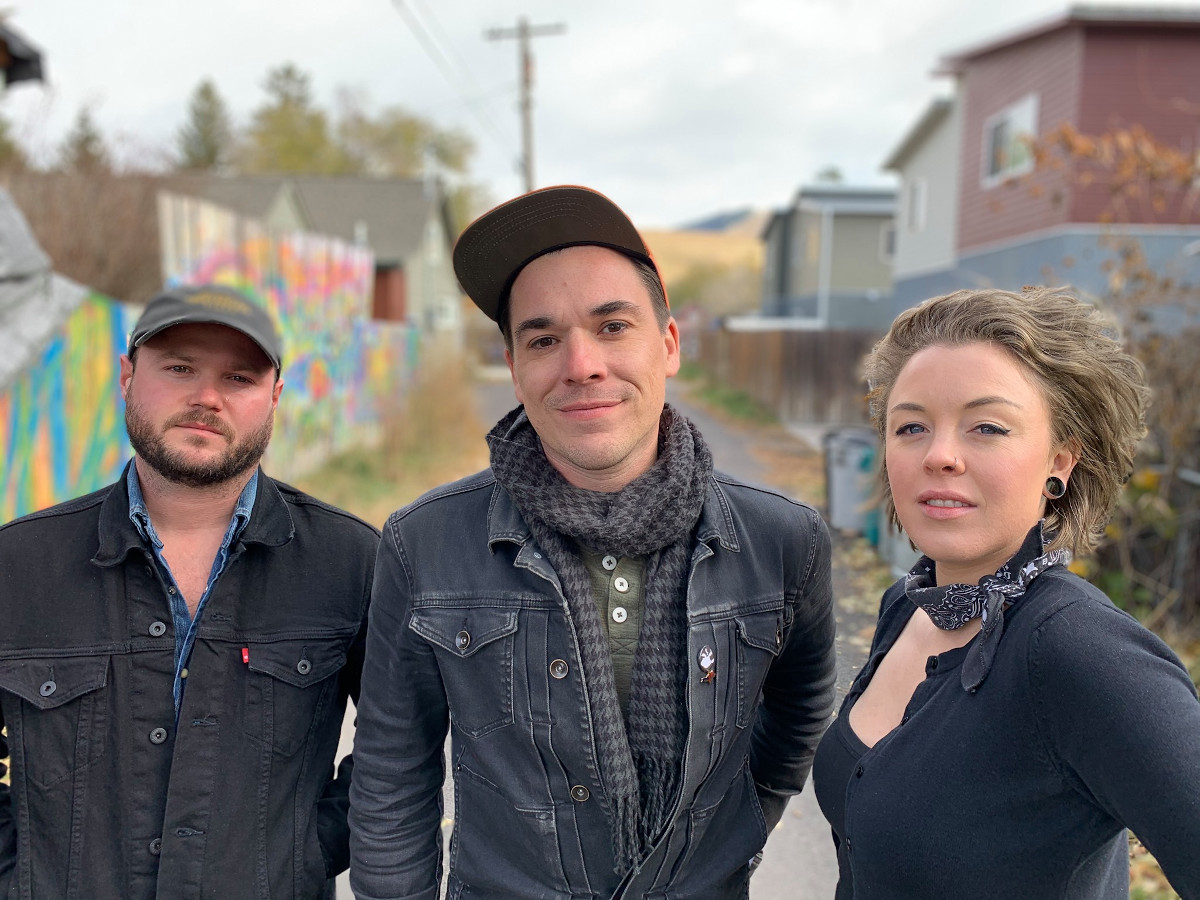 Musician, writer and recovering addict, William Russell Wallace is an interesting cat. He spent years on the road with a number of bands, and then took a break to get his Master of Fine Arts degree in Fiction from the University of Montana. His work subsequently won a series of awards and publications. William eventually found himself in rehab, because life happens. While there he wrote a gritty and personal collection of songs which eventually became his critically acclaimed 2019 solo album, “Dirty Soul.”

Upon his triumphant return to music Wallace toured the United States, playing 150 songs last year. The plan for 2020 was to do it again, record a new record and then launch a second nationwide tour from his home in Idyllwild, CA. Those plans were shut down and quarantined in the face of the pandemic.

Like the rest of us, William had to reassess. He eventually moved from Southern California to safer terrain in Columbia, MO. The album and tour have now morphed into a series of scheduled single releases. And, in a unique (and very cool) move, Wallace has decided to give his new music away. He knows the financial hardship his fans are facing. So, he put some songs out on Bandcamp for free/donations and will be releasing them as singles on all major streaming services. He explains, “Most of my friends and fans are in the service industry, so I’m not about to charge them right now.”

William will release a new single every two weeks. The most recent is his song, “Just a Little Joy (But it’s a Real Big Deal).” And it is exactly the music you need right now. Sometimes, in the darkest of times, the human soul has a way of finding the light. Or as the song says, “There’s little joy to be found in this harsh world, but there is joy to be found.”

Musically the track comes from the same Country-tinged Blues world as classics like The Rolling Stones’ Exile on Main Street. A Nashville-style pedal steel guitar, organ, and honky tonk piano weave in and out of the mix with Wallace’s acoustic guitar and vocal. Lyrically the song is a much needed fresh breath of positivity. It’s a real big deal.

You can hear William Russell Wallace on the Deep Indie Dive playlist. Follow the links below to connect with the artist. Stay up to date on all of his forthcoming releases.